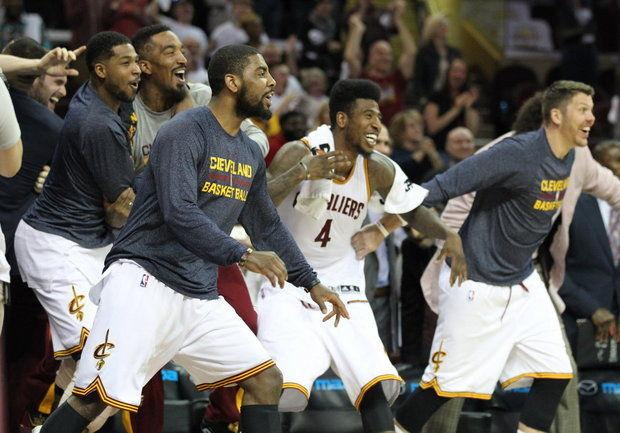 The Cleveland Cavaliers made a trip to the NBA Finals look easy last season. They swept the Celtics and Hawks while suffering a little adversity against Chicago. All of these series wins came with great sacrifice and injuries unfortunately played a huge part in the outcome of the NBA Finals, but getting to the June showdown was relatively easy for the Cavs. With most of the big free agents having signed deals and team rosters taking form, here are the five teams that would make it most difficult for the Cavaliers to reach back-to-back NBA Finals.

The Pacers will be a new look team when the NBA season comes around. David West and Roy Hibbert have relocated but they have brought in an explosive shooting guard in Monta Ellis. Indiana will make a strong playoff push and could potentially make it difficult for the Cavs because they will have a healthy superstar in Paul George. Pairing him with Monta Ellis will make for a deadly combination. There’s still uncertainty with the frontline of this team but these two elite scorers could do some big things come playoff time and that threat alone makes the Pacers a very dangerous group. 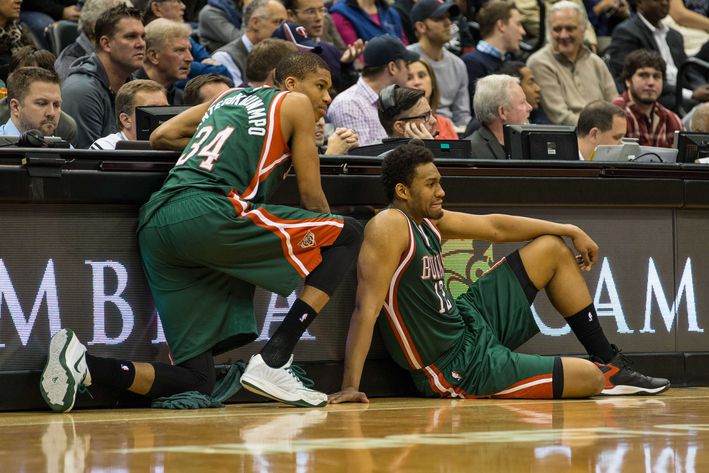 The Bucks made it into the playoffs last season and fought their hardest to try and take down the Bulls. They came up short but there was no lack of effort. Milwaukee is a young, long, and athletic team. The progression of guys like Giannis Antetokounmpo, Khris Middleton, Michael Carter-Williams, and Jabari Parker paired along with newcomer Greg Monroe should make them a legitimate threat in the East. Their inexperience might be a problem down the road but the potential of this youthful core is real and scary.

Atlanta was the number one seed going into the postseason but the team appeared to be coasting in the first two rounds. Doing this made them vulnerable to a Cavs team that was determined to win in the East Finals. The Hawks did lose Demarre Carroll to free agency, but they acquired center Tiago Splitter from the Spurs giving them more depth and experience. Its not quite apparent whether or not the Hawks will be as strong as last season, but they are bringing most of their core pieces back so they should have developed some great chemistry coupled with a few good pointers from their previous run.

Last season, the Heat were trying to get over the loss of LeBron James. Their adjustment to having that big hole combined with some injury problems resulted in them missing the playoffs. Dwyane Wade and Goran Dragic re-signed with the team this offseason and Luol Deng opted into his player option. Miami will be a dangerous team if they are healthy. A starting lineup of Dragic, Wade, Deng, Bosh, and Whiteside has the potential to win a lot of games. I wouldn’t be surprised to see them as one of the top four seeds in the East. Chicago showed this past postseason that they were good enough to beat the Cavs. At one point in their East Semifinal matchup, they were up 2-1 and leading by 10 in the fourth quarter of Game 4. LeBron and the Cavs were just too good as they pushed past the Bulls. Injuries played a large role in this series as Pau Gasol was banged up and Kevin Love did not play. There has been a coaching change but the core remains the same. The Bulls will always be a serious threat as long as they have Derrick Rose. If he is able to stay healthy and get back to MVP form, they could be the favorites in the East.