5 Biggest Obstacles To The Cavs’ Conquest Of The East 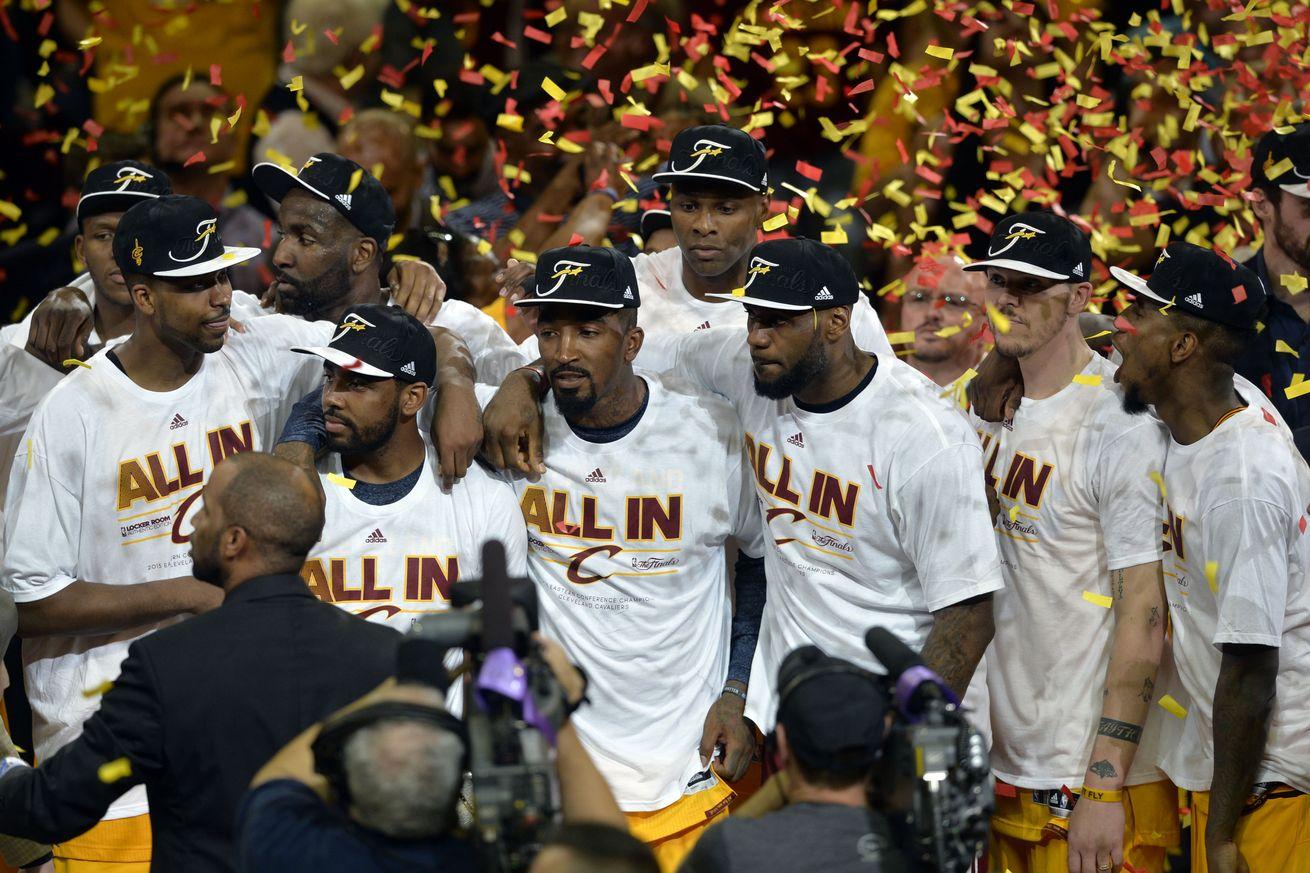 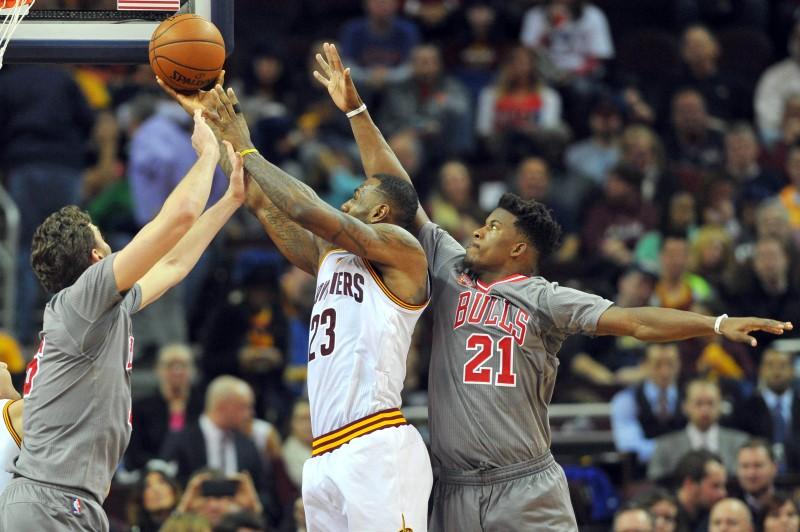 While everyone are becoming witnesses to the Golden State Warriors chasing history, last year’s Eastern Conference Champion Cleveland Cavaliers are still trying to find consistency. They say that these Cavs should have no resistance whatsoever in coming out of the East and into the June dance, but the recent weeks have shown otherwise. Whether the threat is coming from an opponent or from within themselves, there are things that the Wine and Gold should not sleep on.

The Bulls have won two games over the Cavs in the regular season yet, no thanks to multiple injuries, they are still fighting for a playoff spot. In certain occasions, Cleveland has displayed a tendency to play at the level of their opponents and this is what’s troubling. With the limping Bulls battling for the final bus trip to the postseason, their best player in Jimmy Butler is slowly getting back to his lethal form, making them a very dangerous lower seed.

Click “Next” to see the fourth biggest obstacle to the Cavs’ conquest of the East! 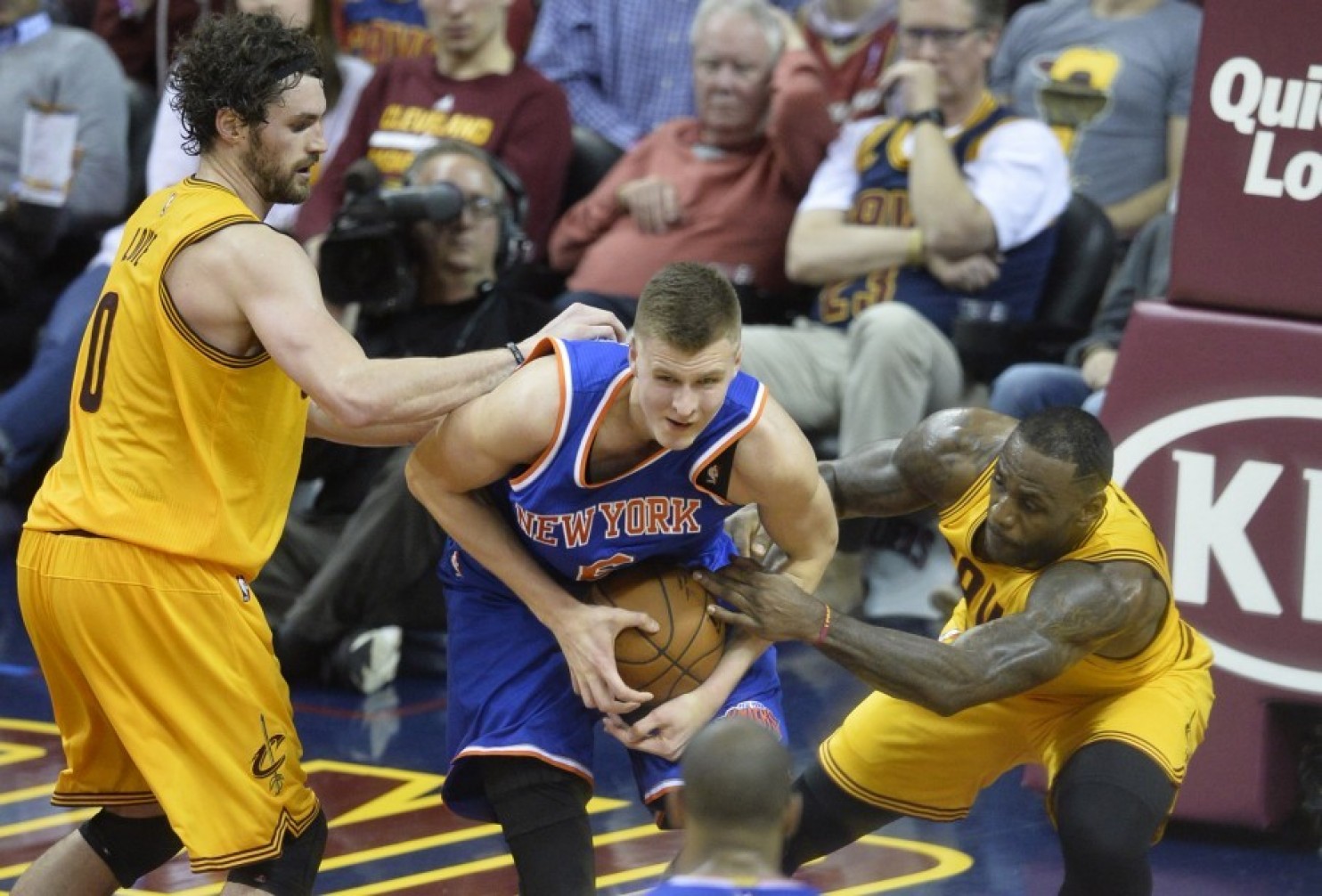 There’s no denying how important it is to be able to maintain consistency on that end of the floor. The Cavaliers are doing a splendid job overall as they rank among the top teams in terms of defensive efficiency. But in the playoffs, there will be no Nets, 76ers, or any team like them. The best of the East will make the most of the grind-it-out playoff mentality and they will try to abuse the weakest links in Cleveland’s defense. This is where Kevin Love and Kyrie Irving are being relied on the most to finally come out of their shell and display consistent commitment on stopping their opponent.

Click “Next” to see the third biggest obstacle to the Cavs’ conquest of the East! 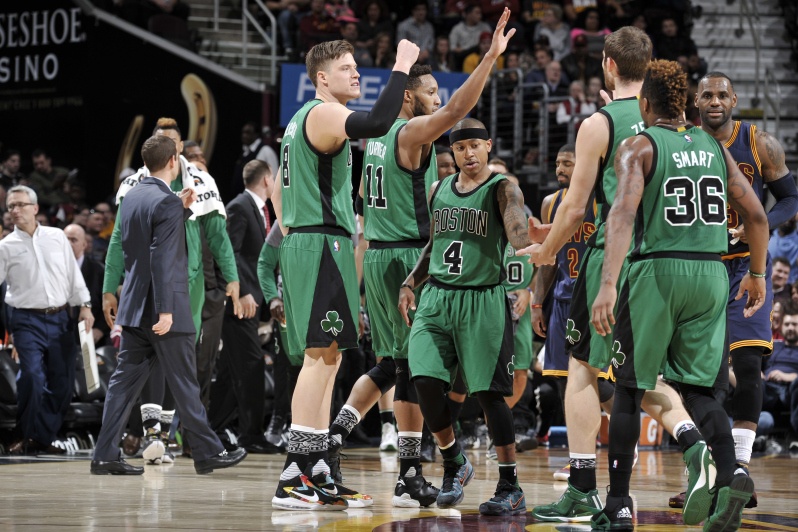 Recently, head coach Tyronn Lue singled out the Boston Celtics as the most physical team they have faced this season. Come playoff time, the young, but tough, Celtics will play with a chip on their shoulder because of the first round sweep they suffered at the hands of the Cavs last year. The boys from Beantown have a lot of things going for them with coach Brad Stevens, one of the brightest coaches in the league, at the helm. A rematch between Cleveland and Boston isn’t out of reach, and the Cavs need to be at their most mentally and physically prepared.

Click “Next” to see the second biggest obstacle to the Cavs’ conquest of the East! 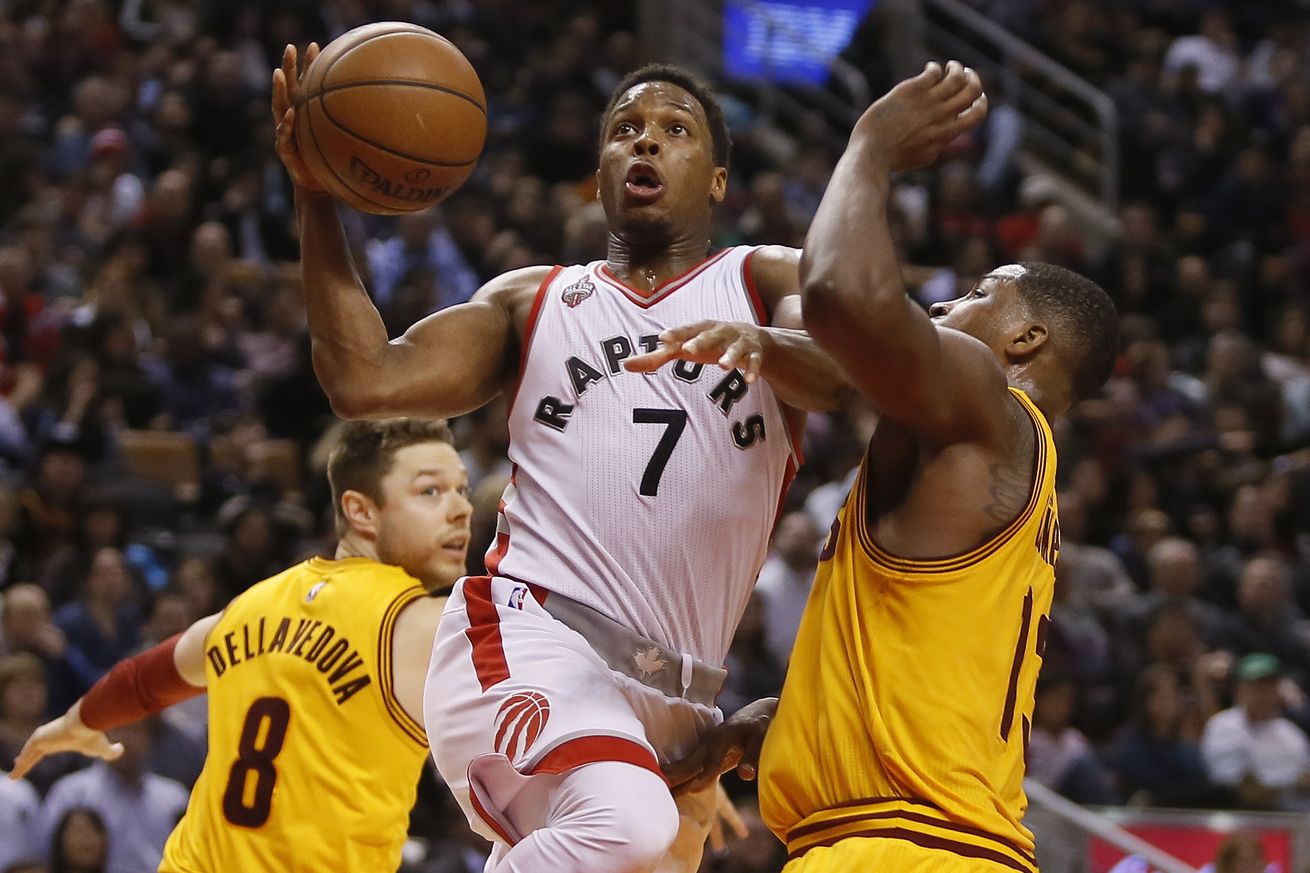 The Toronto Raptors are for real. Kyle Lowry has emerged to become the best point guard in the East and, just recently, had single-handedly beaten the Cavs in the final stretch of their last matchup. This is a big dilemma for Kyrie Irving as he has been the favorite target of opposing guards on defense. In order for Cleveland to shut down the spirit of Toronto, Irving needs to bring back that head-of-the-snake mentality that he has shown at some point in the season. Also, as good as the Raptors are right now, they are still missing the services of glue-guy Demarre Carroll who’s set to return soon.

Click “Next” to see the biggest obstacle to the Cavs’ conquest of the East! 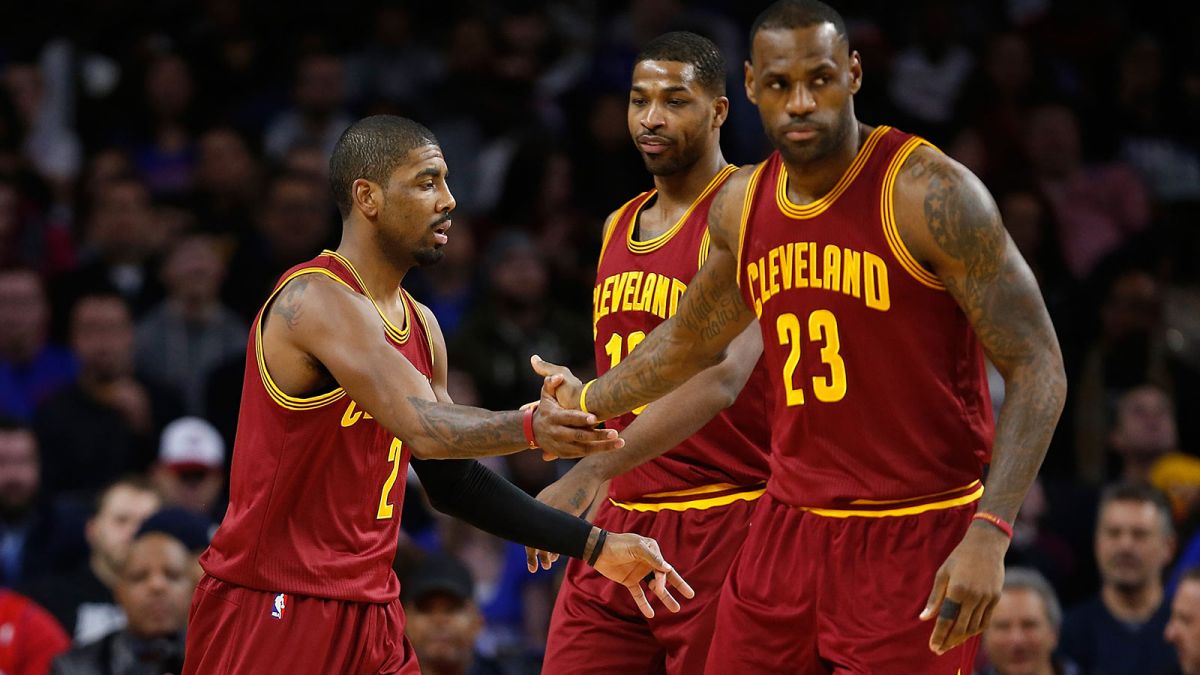 Make no mistake about it, Cleveland is equipped with the personnel that is good enough to win a championship. But for some reasons, they haven’t played like the team they are on paper. There have been ugly losses which saw the Cavs commit errors that are unbecoming of elite teams. Their stars’ tendency to stick with the ball in their hands has caused some them some games, and this bad habit of theirs that often leads to turnovers need to be taken out of their system if they wish to retain the Eastern crown, and ultimately, win the title.