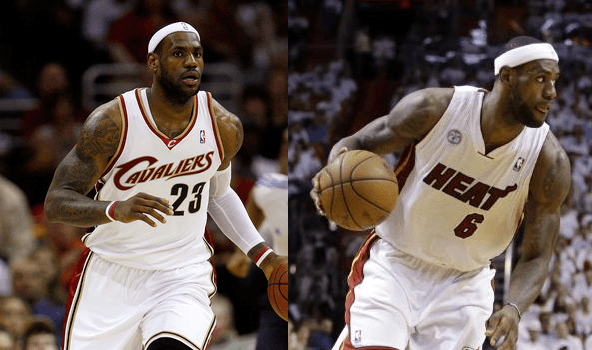 LeBron James has had a highly decorated career adorned with both individual and team successes. A player of his caliber and generational talent is one that teams build a tradition of success around. Since 2003, James has steadily grown his own legacy that is guaranteed to become one of the best, if not the best, when it’s all said and done. On that note, we place the spotlight on the four-time Most Valuable Player and two-time champion’s five best regular season records to date.

The 2013-2014 season turned out to be LeBron James` last one in Miami. Many people thought that James had found a new home in Miami as he was able to move to South Florida and achieved what he always dreamed of winning.

Let’s not take away from what the Miami Heat did as a team in 2013-2014. The Heat played great basketball that year. They won 54 games and reached the NBA Finals for the 4th year in a row.

There’s no denying that what they were able to do while he was there was remarkable. He averaged 27.1 points, 6.9 rebounds, and 6.3 assists per game for the Heat. They went on to lose to a strong San Antonio Spurs team, four games to one.

Click “next” to see the fourth best regular season record of a LeBron James team! 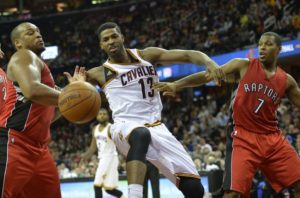 JUST IN: Rich Paul Could Be Leading Player To Another Hometown Return