5 Answers To The Cavs’ Question: “Where’s The Defense?” 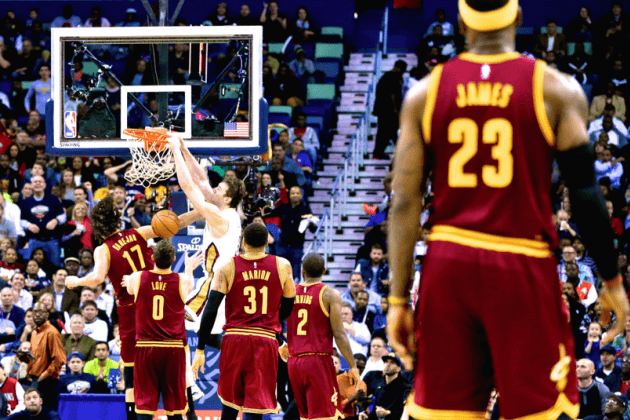 The Cavs have been rumored to be shopping Dion Waiters for months now, citing chemistry issues with the Big 3 due to Waiters’ isolation playing style. Although Waiters has made improvements in his game to better fit the team, he is the best trading piece that the Cavaliers have and they are in need of a defensive center to fill in for Varejao’s absence. The Cavaliers are allowing opponents to shoot 65.9% in the restricted area, which is second-worst in the league. A big part of this is due to Kevin Love, who often does not even make an attempt to contest shots or dunks. In this scenario, Solomon Hill of the Pacers drives into the paint, and Love simply swipes at the ball rather than contesting his shot:

The Cavaliers have asked about Kosta Koufos, center for the Grizzlies, but the Grizzlies are asking for Waiters and a pick, which the Cavs feel like is too much for a role player. Another possibility is Jordan Hill, who just signed a 2 year contract this past summer. While he is a starter on the Lakers, the Lakers are preparing for next summer’s free agency, so they are definitely willing to listen to trade offers. 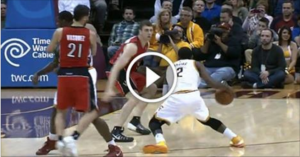