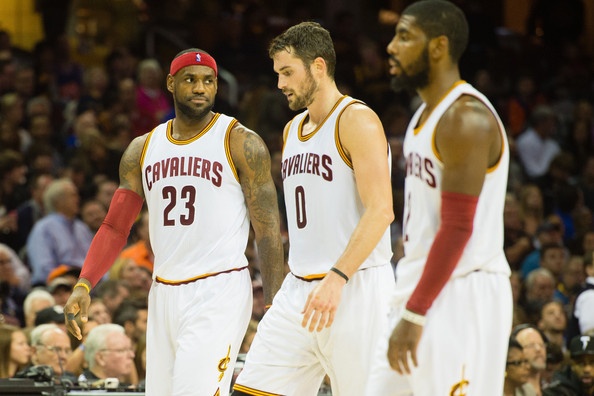 With a tough matchup against the Golden State Warriors coming up, Cavs Nation has some goals for the Cavaliers to reach to come out victorious over the league’s best team.

Here are four defensive goals for the Cavaliers in order to win the matchup against Golden State, starting with number four:

4. Get out to the shooters

Golden State moves the basketball unlike many teams nowadays. They have a very fluid offense that usually involves all five guys touching the basketball before a shot goes up. Their ball movement has resulted in them being the league leaders in Three-Point percentage at 39%. That being said, Cleveland will have the tough task of defending the perimeter and getting out to the shooters in not only Stephen Curry and Klay Thompson, but also Harrison Barnes, Draymond Green, Justin Holiday, and Andre Iguodala.

Click “Next” to see the third most important defensive goal for the Cavs! 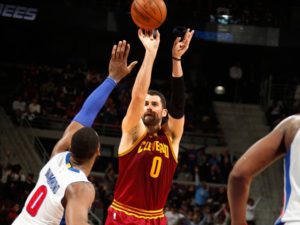