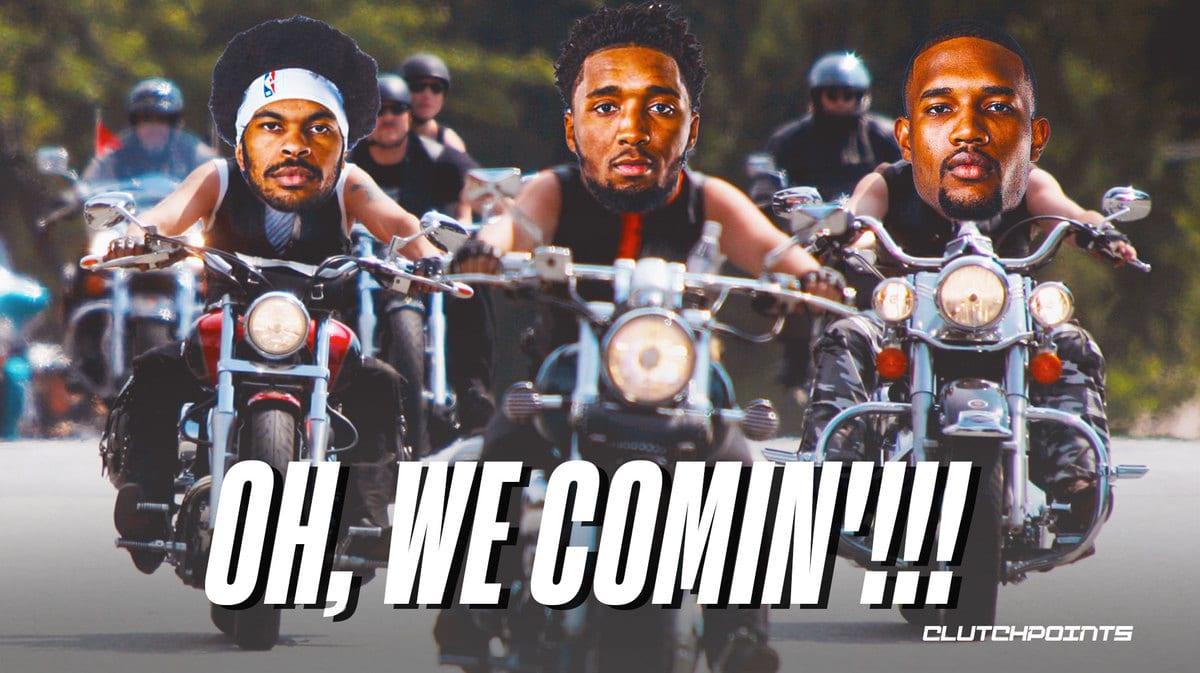 After a rough opening that saw them tumble against the Toronto Raptors, the Cleveland Cavaliers have strung back-to-back wins. The Cavs have started pretty strong, and there are some good signs that this team will live up to its lofty preseason billing. Here we’ll look at four of the hottest Cavs takeaways from the first week of the 2022-23 NBA season.

The Cavs entered this season making a lot of noise after acquiring star shooting guard Donovan Mitchell via a big trade. Not surprisingly, the young three-time All-Star has already paid dividends for Cleveland. However, that is tempered by the injury to Darius Garland, who could still miss a few games for the Cavs.

The loss to the Raptors was rather unfortunate as the Cavs looked very good in stretches throughout that game. It was great that they quickly bounced back, though, winning over playoff contender Chicago and an erstwhile unbeaten Washington quintet. As of this writing, the Cavs are among the top six teams in the Eastern Conference with a 2-win, 1-loss slate.

Now, after those three games, let’s look at four of the hottest Cavs takes from the first week of the 2022-23 NBA season.

In their latest win, the Cavs should not have needed overtime. Against the Wizards, Cleveland had a good handle on things, that is until they messed up their endgame execution. They were up seven points with less than a minute remaining when they squandered it. That was thanks in part to two Mitchell mistakes that should have been avoided. They felt preventable if he wasn’t in the second half of a back-to-back and playing more than 40 minutes. Of course, playing Mitchell heavily was pretty much necessary with Darius Garland still in sick bay.

Still, this is a tad nitpicky already. The Cavs will be better in the endgame as the months go by. With a presumably healthy roster this season, they should be up to the task when it comes to closing out most opponents. They have Mitchell and Garland to take care of business down the stretch, and they should figure things out sooner rather than later.

Kevin Love demonstrated why he was runner-up for Sixth Man of the Year last season against the Chicago Bulls. In 23 minutes of action, the five-time All-Star netted 15 points on 5-of-9 shooting, 12 rebounds, 4 assists, 2 charges drawn, and a block. How’s that for a stat line, eh?

Love has just shown a willingness to handle the ball more on the outside and be a catalyst of the offense. Perhaps it was due to Raul Neto and the second unit guards’ weak start, but so far it has worked. Love made a couple of rare unassisted off-the-dribble threes, too. Plays like these may be really frustrating for opposing teams because defenses do not anticipate Love taking and making those shots.

What we love about, er, Love is that he has seemingly adapted to his situation with the Cavs. He’s not looking for a central role now that he’s 34 years old. He knows this is a young team that will benefit from his contribution of experience, leadership, and shooting. That makes him early 6th Man of the Year candidate material.

2. Evan Mobley may not be as good as we think (yet)

Sure, it is still early in the season. And yes, due to injuries, Evan Mobley did not benefit from a meaningful Cavs training camp or a full preseason schedule. He’s probably still getting into a groove.

We must keep an eye on how he performs particularly against small-ball power forwards and stretch fours. Keep in mind that Mobley is 7’0. He can use his size to face up against opponents and shoot over them if he wants to. However, the trade-off is that smaller power forwards can potentially punish him with their mobility on the other end. Their shooting can also lure Mobley out from the rim area, where he makes a living swatting shots.

In addition, as athletic as Mobley is bully ball is just not his forte. In the Wizards game, two smaller fours — Deni Avdija (6’9) and Kyle Kuzma (6’9) — regularly pushed up on Mobley. He also couldn’t back them down to get just under the hoop for an easy look or go up for a clean hook shot. Instead, he had to find a way to coil around them in order to reach the rim.

We’re all high on this kid’s upside, but from the looks of things, he’ll reach release that potential a bit further down the road than maybe we had all hoped. So far, his current numbers (15.0 points, 4.5 rebounds, 1.0 block per game) are just a bit lower than what he was producing last season (15.0 points, 8.3 rebounds, 1.7 blocks per game). Here’s to hoping he gets into a groove soon.

1. This is Donovan Mitchell’s team… while Darius Garland is away

Donovan Mitchell has done nothing but feast in his first three games as a Cavalier. The Cavs have obviously relied quite heavily on him, especially with All-Star guard Darius Garland still out with an eye injury. Mitchell has mostly filled the void created by Garland’s absence, which is an insurance policy that this team simply did not have in the previous season.

He is currently putting up 31.5 points, 8.5 assists, 5.5 rebounds, 1.5 steals, and 3.0 triples per game. We don’t project he will finish the season with those numbers. However, if he can be consistent with that kind of production while Garland is out, that would be very good for the Cavs.

Bottom line — so far, so good in Donovan Mitchell’s first three games as a Cavalier.