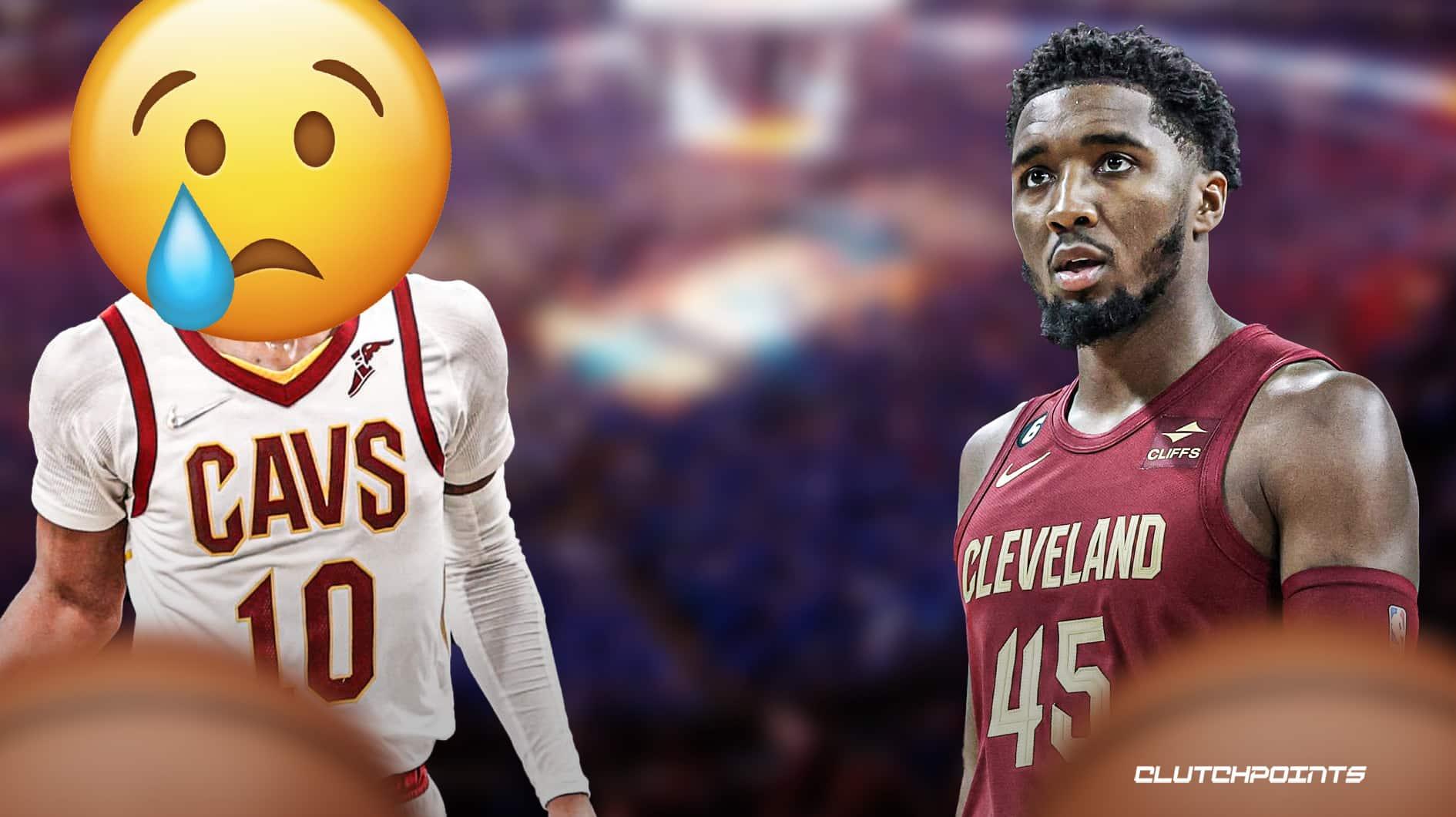 The Cleveland Cavaliers suffered a tough 108-105 loss to the Toronto Raptors in their season opener. It wasn’t the performance the Cavs and their fans were looking for after their explosive offseason of work, and it will leave a lot to be desired over the next few games.

The Cavs clearly have some things that will need to be worked out as the season progresses. This was Donovan Mitchell’s first game with his new team, and it was clear the offense was struggling a bit to figure out their new offensive gameplan. Getting him into the mix with their current core should help the Cavaliers make the noise in the Eastern Conference that they were expected to make this season.

One loss isn’t the end of the world in the NBA, as there are still 81 games left to play in the season. But the Cavs tough loss here has spawned some wild overreactions that have caused many Cleveland fans to get worried about how their season will progress. Let’s take a look at three such overreactions and see why they don’t have any merit to them.

The Cavs found a lot of success rolling with a double big lineup last season featuring both Evan Mobley and Jarrett Allen playing on the court together. Allen would anchor the paint, while Mobley would roam around and wreak havoc wherever he found himself. But the duo didn’t have much success against the Raptors and their small ball lineup in this one.

The Raptors opted to roll with a frontcourt featuring Pascal Siakam at center, and Scotte Barnes and O.G. Anunoby as the forwards. That stretched Mobley and Allen thin, and they struggled to slow down Toronto on offense for much of the game. They both played OK on offense, but it wasn’t the strong defensive outing that we were accustomed to seeing from this duo.

While they didn’t look great against the Raptors, not every team is going to run small lineups like the one the Raptors threw at them last night. Siakam really isn’t a center, and there will be much more favorable matchups for this duo down the line. One bad game shouldn’t erase the full season of good work this duo put together last year, and there will be better days to come for Mobley and Allen moving forward.

2. Cavs PG Darius Garland isn’t up to the task

Darius Garland’s emergence last season effectively made Collin Sexton an unnecessary piece of their puzzle. Pairing him up in the backcourt alongside Mitchell seemed like the perfect move to help open up Cleveland’s offense. Instead, Garland struggled mightily early in the game, before being forced to leave the contest early with an eye injury.

Garland’s eye injury put a damper on this game, but even before then, he was having a miserable game for Cleveland. In his 13 minutes of action, he scored just four points on 2/8 shooting, committed five turnovers, and was a minus-10 during his time on the court. Garland didn’t play much, but when he did, he wasn’t particularly good.

Again, Garland is just taking time to adapt to the Cavs new look, but his struggles here are very concerning. Chances are he will bounce back and begin to figure things out once he returns to the court, but you can’t count him out after one poor performance. Things could be better for Garland, but he still seems set to take a big step forward this season.

1. The Cavs gave up too much to acquire Donovan Mitchell

The Cavs trade for Donovan Mitchell was one of the biggest moves of the offseason, but some felt like Cleveland gave up a bit too much to land the star guard off of the Utah Jazz. Whatever your opinion may be of the Mitchell trade this offseason, it’s clear that the winner of the deal isn’t going to be determined after just one game.

Mitchell was easily the Cavs best player last night, as he scored 31 points and dished out nine assists too. But it was interesting to see Collin Sexton and Lauri Markkanen play big roles in leading the Jazz to an upset victory over the Denver Nuggets in their season opener. On a night where Cleveland didn’t get much from their bench, it was a bit worrying to see the players traded for Mitchell lead their new team to a win.

Combine that with the fact that the Jazz got three first round picks, two pick swaps, and 2022 first round pick Ochai Agbaji, and it may seem like Cleveland gave up too much to land Mitchell. But again, it’s just one game, and it was a game Mitchell very nearly led the Cavaliers to victory in. Donovan Mitchell gives the Cavaliers a better shot at winning a championship this season, and even if they gave up too much for him, that’s not going to be determined because of one loss.