3 Ways LeBron James Can Get Even Better Next Season 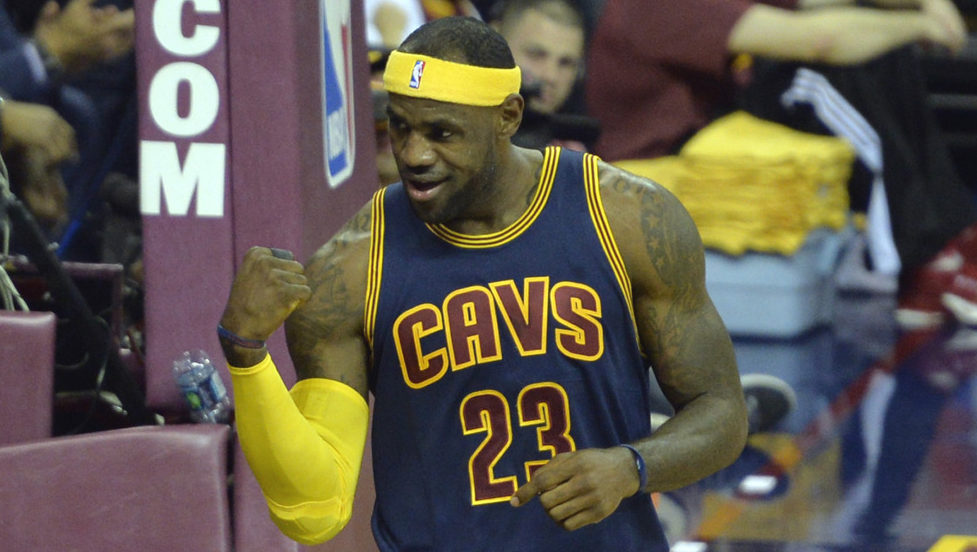 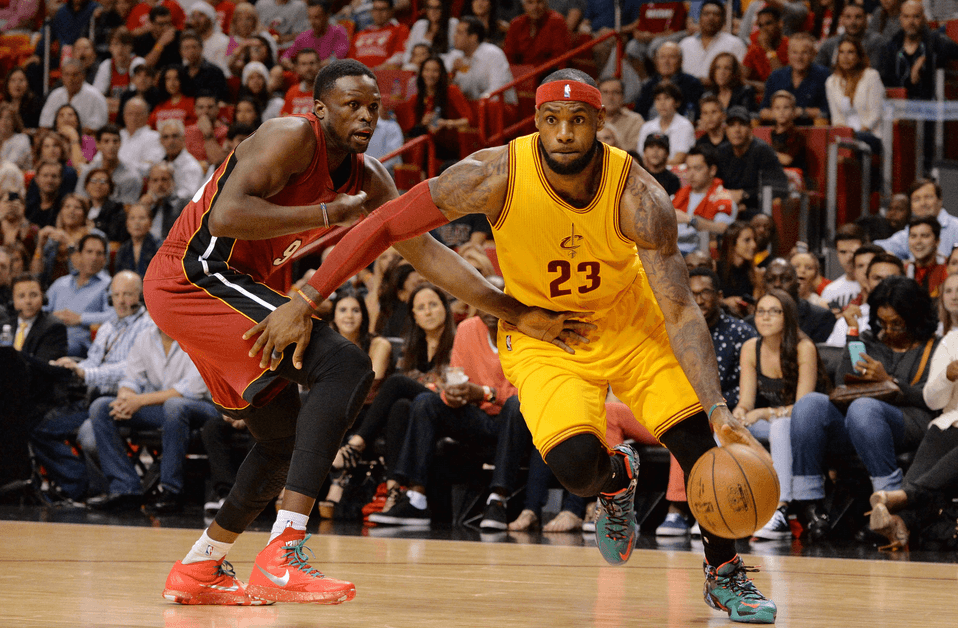 LeBron James is a sure fire first ballot Hall Of Famer. He has proven himself throughout his career. We all know what he has done: two NBA titles with the Miami Heat, four NBA Most Valuable Player Awards. He has tons of other accolades as well both team wise as an individual player. A serious argument can be made on whether LeBron is the best player of all-time. And if he isn’t he is most certainly in the conversation. The scary thing is that LeBron James has pretty much gotten better in some facet or multiple facets of his game every season he has been in the NBA. The 2015-2016 season will be no different. LeBron will get better next year and put the Cleveland Cavaliers in contention once again to compete for a NBA Championship. Let’s take a look at three areas of LeBron James’ game that he can improve on to become a better overall NBA player, starting on the next page: 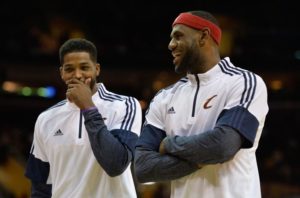 JUST IN: LeBron James Speaks Out About Cavs And Thompson Stalemate