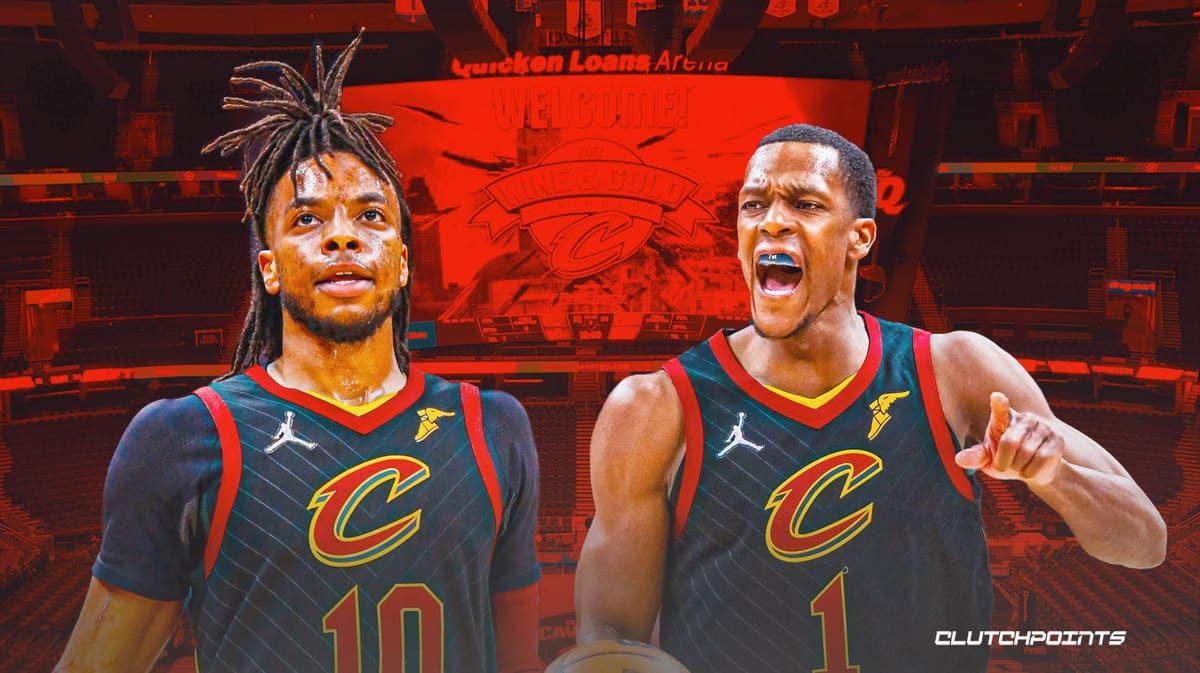 After a first quarter in which the Cleveland Cavaliers got utterly bludgeoned by the Brooklyn Nets, the young squad got their act together and put up an inspiring effort against their star-studded opponents. Despite getting doubled up in the first quarter (40-20) and ridiculous performances by Kevin Durant and Kyrie Irving (a combined 59 points and 23 assists with remarkable efficiency), the Cavs fought back and made it close.

This is a new era of Cavaliers basketball, and for it being this group’s first post-season outing, there’s not much to be upset about. If a few things went differently, they could’ve came out on top here. The resiliency that this team showed, despite the number of obstacles stacked up against them, demonstrates just how bright the future is for this team, so long as they can maintain that same mentality.

With no Jarrett Allen or Collin Sexton, few should’ve expected a win over a Nets team that many had identified as title contenders early in the season. Brooklyn hit the shots they needed to hit and got the stops they needed to get. Looking back at the performance there are a few key takeaways for the Cavs to be made moving forward.

Darius Garland is 22 years old. Evan Mobley is 20 years old. It didn’t look like that against the Nets. In each player’s first NBA postseason appearance, they stepped up in a big way, showing what they’re fully capable of. The bright lights are often where young inexperienced guys crumple.

After the disastrous first quarter, Garland and Mobley played with a level of confidence and maturity well beyond their years. The duo combined for 53 points, 7 assists, 2 steals, and 2 blocks while shooting 60% from the field. Darius anchored the offense once again, like he’s done all season and is getting increasingly better at doing even without Jarrett Allen by his side.

As for Mobley, he’s also had his struggles without Allen, primarily defensively, but he put in the work on both sides. The potential Rookie of the Year churned out yet another statement performance that indicates why he rightfully deserves the title of best newcomer in the NBA this season.

Isaac Okoro’s due for a minutes cut

Not all of Cleveland’s core guys had an outing to be proud of. Caris LeVert’s was the loudest, with his struggles to get the ball in the basket, but Isaac Okoro was ineffective on both ends of the floor in the limited minutes that he played. Okoro only played 13 minutes, despite starting, less than half of the rotation time he had been averaging over the course of the season.

Offensively, he was a zero, going 0-3 from the field. Brooklyn left him wide open, similar to how the Cavs were defending Bruce Brown. Brown found a way to maximize those defensive coverages, while Okoro did not. Until he finds a way to make defenses pay this will be a common theme with him. He can take advantage of defenses not guarding him by either becoming more of a threat from deep or improving at eating up the space given to him off-the dribble and making things happen at the rim, but he hasn’t proven to be capable of doing that.

Usually the argument can be made that his perimeter defense brings some value to the floor, but that wasn’t the case last night. His primary assignment, Kyrie Irving, lit up the stat sheet. Kyrie had one of those nights where he was simply unguardable and there was hardly anything you could do to stop him, no matter who you put on him.

The Cavs’ veterans stepped up

In a game where there was plenty of inexperience and nerves stretching over the entirety of Cleveland’s roster, Rajon Rondo and Kevin Love stood out as battle-tested vets who had been there before. The pair of former champions have played a combined 197 playoff games, while Caris LeVert was the only other Cavalier on the court against Brooklyn to have seen rotation minutes in the playoffs (9 games).

Between Rondo’s organization of the offense and facilitation, as well as Love’s inside-out shotmaking, Cleveland benefited greatly from the presence of both players. When the Nets went on their dominant stretches, the two multi-time all-stars played a major role in quelling their runs. The Cavs almost completely caught back up to their opposition in stretch run of the fourth quarter in large part thanks to them.

With Isaac Okoro getting yanked from the rotation, JB Bickerstaff leaned heavily on Rondo in particular for the second half, running him with the starters rather than the second-year swingman. Kevin Love (+10) and Rajon Rondo (+2) wound up leading the team in plus-minus, more evidence of their imprint on the game.

Will be worth noting how Bickerstaff navigates placing responsibilities and minutes upon his players in future games.  Expect Rondo to have his minutes and touches spike, while Okoro’s go down for the Cavs.