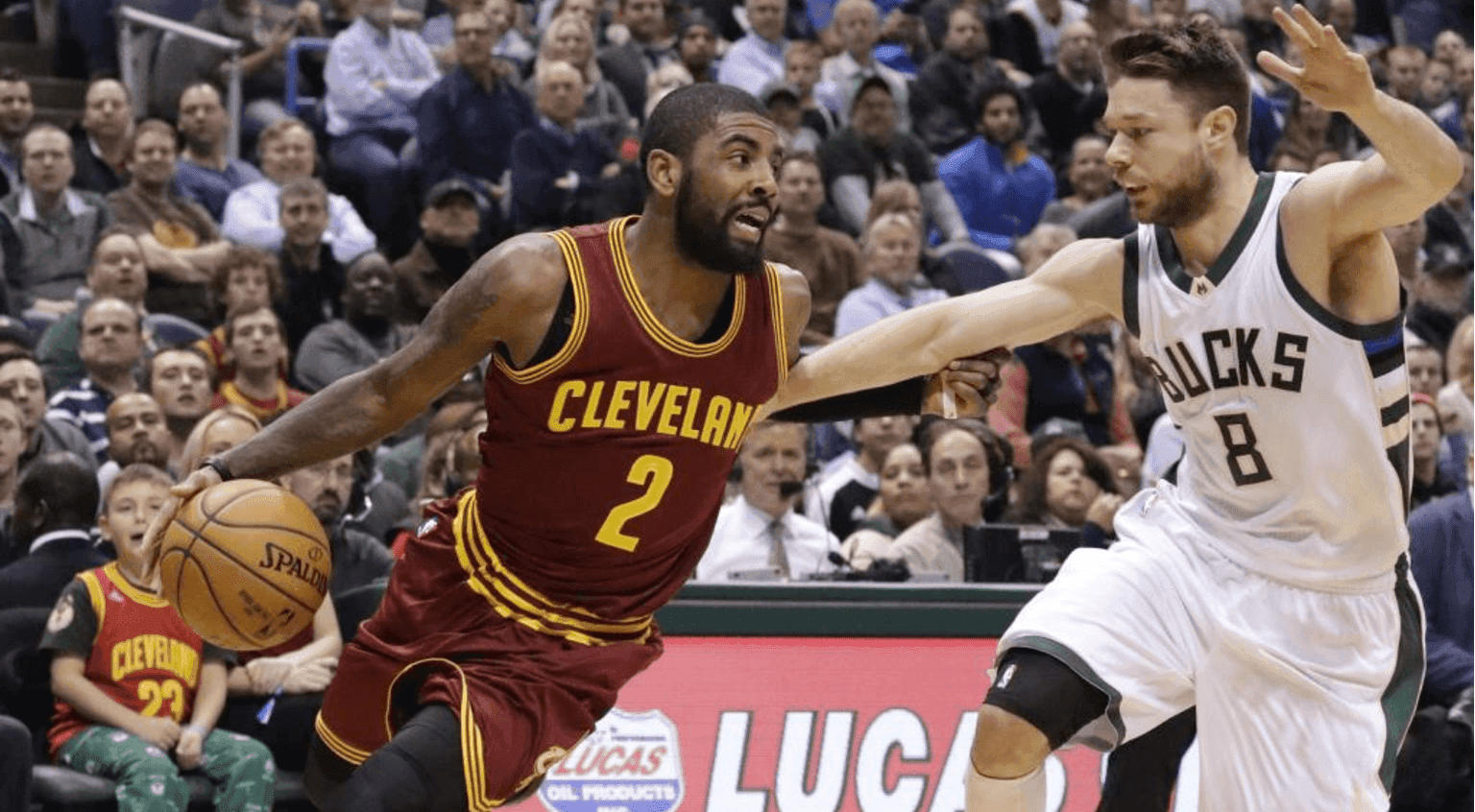 After blasting out of the games to a 13-2 record, the Cleveland Cavaliers have lost three consecutive games in rather disappointing fashions. After getting blown out by the Milwaukee Bucks and L.A. Clippers, which was followed by a horrible showing defensively against the Bulls, the Cavs still hold the best record in the East.

A couple things, however, much be addressed. Here are three things we learned from the Cavs three-game losing streak.

The Cleveland Cavaliers have not played defense at all this past week, and a very true reality has surfaced in this poor run of form – defense still wins games. Adding offensive additions Mike Dunleavy and Kay Felder this off season to accompany the an already offensively rich roster seemed as though the Cavs were trying to match the Warriors continued assault from the three point line. Although the league continues to gravitate to purely outscoring the opposition, this losing streak has outlined the need for the Cavs to still hang their hat on the defensive end.

At times during this tough stretch, the Cavs have tried to shoot themselves out of their bad form, and it hasn’t worked the way they’ve hoped. Instead of focusing on stops, the Cavs believed their offensive would eventually win the game, leading to not competing the same way on the other side of the ball. Even when their offense has been flowing like it was last night in spurts against the Bulls, as they finished the night with a healthy 50% shooting from the floor and 38% from three-point range, there was still a lack of defensive effort and intensity that allowed the Bulls to get whatever they wanted offensively. It was this shortage of desire on the defensive end that has been an ongoing occurrence and their downfall as of late. They’ve allowed the Bucks to score 118 points on 53% shooting from the field, the Clippers to pour on 113 points allowing them to connect on 41% from downtown, and the Bulls put 111 points on them with 78 points in the paint whilst shooting 48% from the field. They cannot take nights off and believe their offensive ability alone can win ball games. Their overall success will again be measured on the defensive end of the floor this season.

2. The honeymoon stage is over.

The Cavaliers have well and truly received a wake up call this past week. They have faced well-drilled and hungry teams and have been smashed them in the mouth. The must now realize the honeymoon stage is very much over, and they’re apart of a new campaign in which they are the most hunted team in the league. When you’re world champions, you’re going to get the very best of the opposition on a nightly basis, and the Cavs must now be at their best in order to overcome that. The first championship in franchise history is now old news, and the Cavs and their coaching staff must understand it is now time to move on and focus on the task at hand – defending their title. It seems as though the celebrations didn’t go for long enough, but the NBA season is a quick turnaround, and the Cavs must stay on course if they want to secure the number one seed in the east, and do it all over again. The time is now, and LeBron James said it perfectly after the game – “the honeymoon stage is over.”

3. Need more than the Big Three

Due to this recent losing streak, it has outlined some areas of concern for the Cavs moving forward. Firstly, the need for the Cavs to acquire a suitable back-up point guard is an area to be addressed. LeBron James played 44 minutes on a back-to-back against the Bulls last night, simply because the Cavs need someone to consistently make plays when the rest of the starters sat. Despite Iman Shumpert playing superbly to start this season, the need for a true point guard is evident. James’ heavy minutes over this losing run have brought this to light, and the Cavs still haven’t found someone to relieve Irving and James’ demanding ball handling responsibilities.

The backup point guard position isn’t the only question that has arose from this bad run. The Cavs have also had trouble inside the paint, losing the rebounding battle and giving up easy buckets around the basket. The Cavs already have a dominant paint presence in Tristan Thompson, but they may be lacking in pure size and grit. With Chris Anderson fitting that mold, unfortunately he is at the latter stage of his career, and may be unable to contribute this consistently throughout a long season. The off-season loss of Timofey Mozgov may have been a bigger deal than most first thought, as small ball won the Cavaliers their first championship. Each season represents a different set of obstacles, and the Cavs may need to address this.

Although the above points are important, it isn’t the biggest problem the Cavs are facing at the moment. Their biggest issue right now is getting the most out of crucial role players. JR Smith has had a well-publicized nightmare to start this season, and all it takes if for a few key pieces to not contribute, which affects the whole system and flow. The big three of LeBron James, Kyrie Irving and Kevin Love have been outstanding, but the Cavaliers are going to need everyone them to lift them out of their slump and achieve greatness again this season.

Everyone needs to look at themselves in the mirror and take responsibility for this unacceptable poor run of form. The Cavs need to turn this around, and quickly, as Eastern Conference foes the Toronto Raptors are waiting for their chance at redemption on Monday night.