3 sleeper prospects for Cavs to target in 2022 NBA Draft 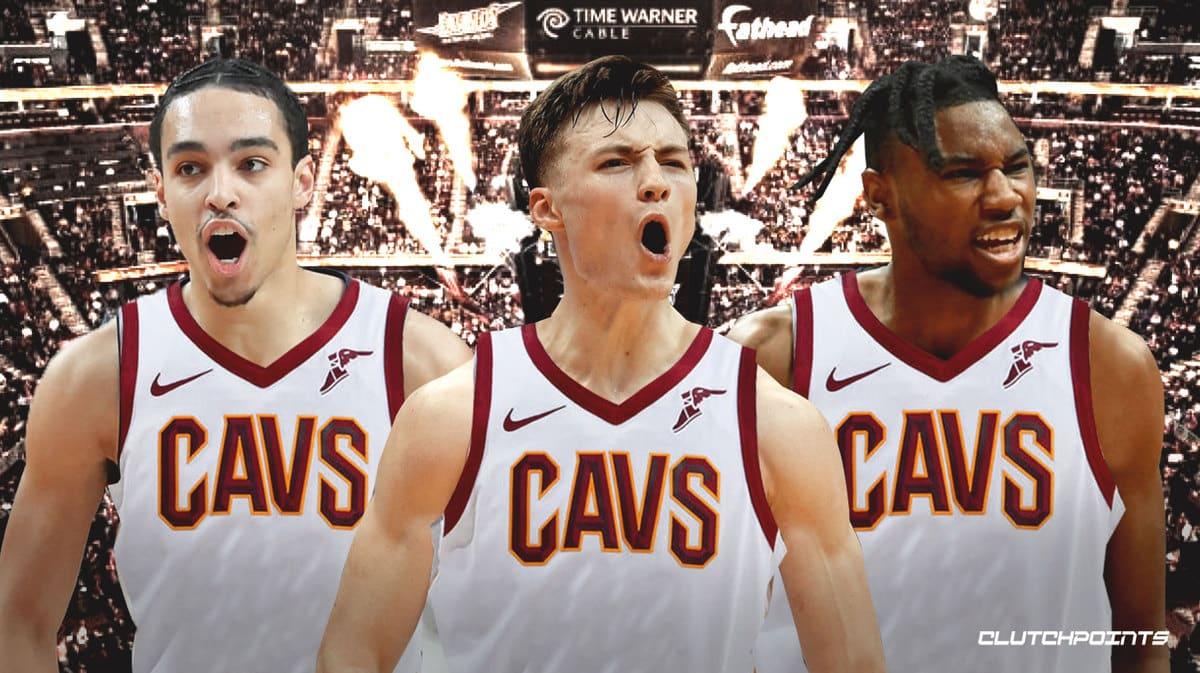 The Cleveland Cavaliers are coming off an exciting season. The team outperformed expectations in a major way going 44-38 and several individual players took notable leaps in their development. The intriguing core of Darius Garland, Evan Mobley, Isaac Okoro, and more hold a promising future. It was a somewhat disappointing end to the season as the Cavs could not advance past the play-in tournament and went 9-19 over the final 28 games, but there is plenty of room for growth moving forward.

Regardless, the focus must be shifted to improving. Cleveland has an enticing number of players set to keep progressing and an excellent opportunity to continue upgrading the roster. One major avenue of ensuring this occurs is through the NBA Draft. The Cavs currently hold the 14th and 39th overall selections in the upcoming draft. While the 14th pick tends to get most of the attention, it is important to hit on every pick. There are an intriguing number of prospects that are on the cusp of a first-round pick that could be available at the 39th selection. Here are three sleeper prospects to keep an eye on that could make an instant impact on the Cavs.

3 sleeper prospects for Cavs to target in 2022 NBA Draft

Despite projecting solidly as an NBA role player, Christian Braun has lacked buzz in the upcoming draft. The large number of wing prospects at times results in Braun getting lost in the shuffle. This should not be the case as the 6’6″ Kansas wing plays a winning brand of basketball. He is a smart and efficient player and does not need the ball a lot to make a major impact. Braun spent three seasons at Kansas and made notable leaps forward each year. This season he averaged 14.1 points, 6.5 rebounds, 2.8 assists, and 1.0 steals per game. He also connected on 38.6% of his three-point attempts this season and 37.8% of his career attempts at Kansas.

While the ceiling may be somewhat limited, Christian Braun is set to be a solid NBA role player for many years to come. Adding him with a second-round pick would be great value for the Cavs and he would serve as a plug-and-play guy immediately. His toughness and competitive spirit make him fun to watch and he is content to play within his role.

Blake Wesley is not as much of a surefire selection but holds much more upside than Christian Braun. He is an NBA-level athlete with intriguing isolation ability. He averaged 14.4 points, 3.7 rebounds, 2.4 assists, and 1.3 steals per game in his lone season at Notre Dame. The 19-year-old saw his minutes grow throughout the season and the production followed. Wesley competes hard and loves having the ball in his hand. He creates well off the dribble for himself and for others. This could be valuable for the Cavs.

There are some concerns about the efficiency of the young guard. Blake Wesley shot just 40.4% from the field and 30.3% on three-point attempts this season. He also only shot 65.7% from the free-throw line. His form looks clean and there are no glaring mechanical issues but all three of these numbers must increase at the NBA level. Wesley is still fairly early in his developmental process and is sure to continue improving in the NBA. Don’t expect him to be the missing piece as a rookie, but he could develop into quite a worthwhile selection.

One of the rare four-year players in the draft, Andrew Nembhard also has not been given the respect he has earned as an NBA prospect. The Gonzaga floor general is a true point guard with an advanced basketball IQ. He sees the floor well, competes defensively, and has good size at 6’5″. Nembhard spent his first two seasons in college at Florida before transferring to Gonzaga. This past season he averaged 11.8 points, 5.8 assists, 3.4 rebounds, and 1.6 steals per game. He also shot the most three-point attempts of his career this season and connected on 38.3%.

The Cavs and other teams may be scared off by him being 22-years-old, but there is far too much stock put into this number. The floor general is capable of running a second unit from Day 1 in the NBA and is a massive asset because of this. He likes to push the pace and can effectively make reads in the fast break and halfcourt. He also is not afraid to create for himself with the shot clock winding down.  Nembhard also opened some eyes at the NBA combine where he demonstrated why he is currently in a more advanced stage of development than most of the rookies. Adding Andre Nembhard would provide the Cavs with a win-now prospect who can make an extremely positive impact on the second unit.