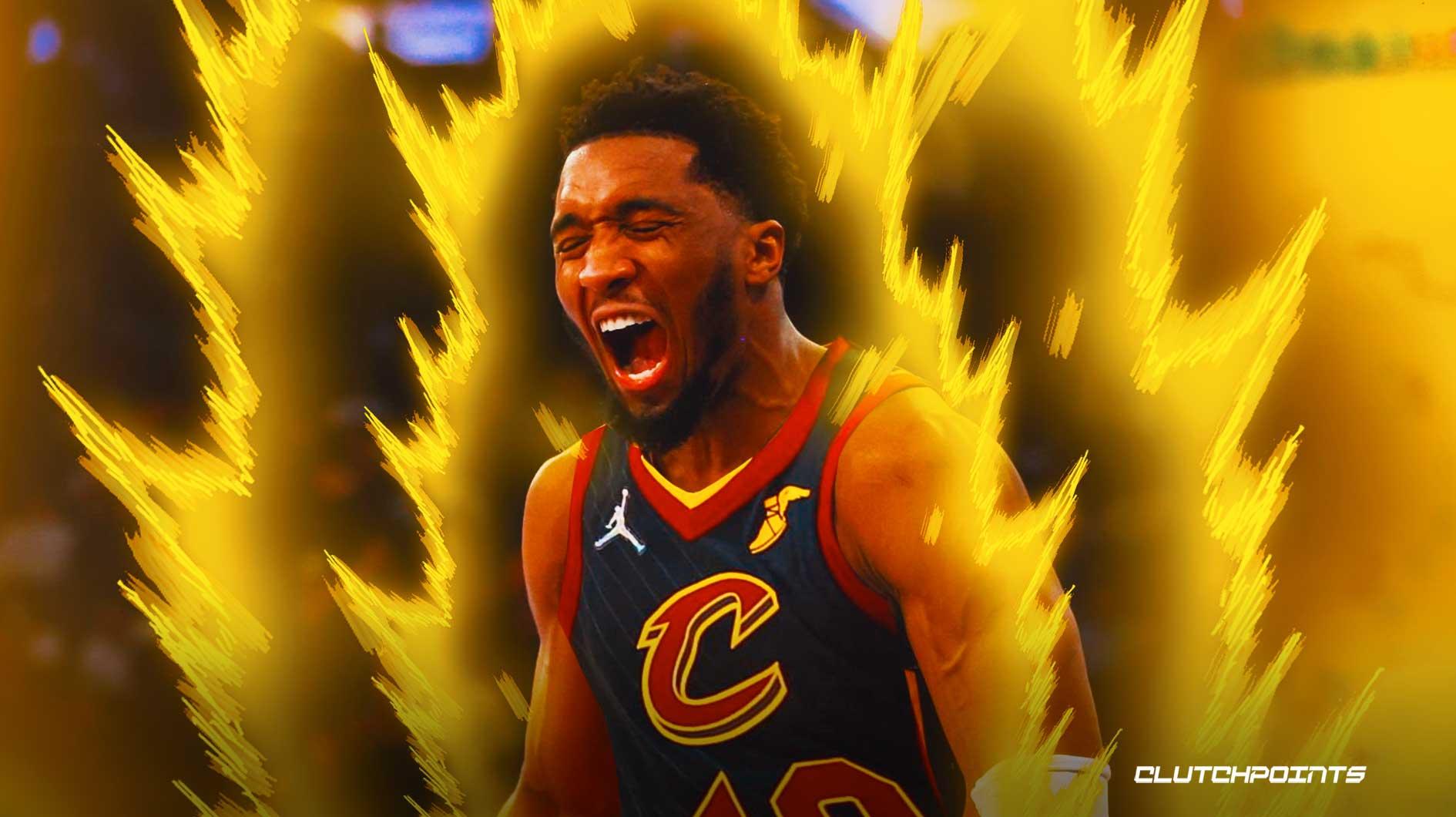 The Cleveland Cavaliers caught the whole NBA by a surprise on a quiet week of NBA news as they acquired star guard Donovan Mitchell. It was the second blockbuster trade of the Utah Jazz as they traded away Rudy Gobert a few months ago. The Mitchell acquisition bolsters the Cavs roster immensely as they will have four All-star caliber players with Mitchell, Darius Garland, Evan Mobley, and Jarrett Allen.

This Cavs squad will be a force in the tough Eastern Conference as this lineup is close to a lock to a top-six seed in the East. Having Donovan Mitchell on the roster will give Garland another stellar ball-handler who can create his shot and maximize their other teams. The trapping and pressure on Garland will lessen, so this move was fantastic for the Cavaliers organization.

Even if they failed to make the NBA Playoffs, Cleveland was one of the most formidable teams in the Eastern Conference. It was unfortunate for them to sputter toward the end, but the foundational pieces of this organization are phenomenal. Thus, the front office did not wait long before recruiting a star who is available in the trade market like Donovan Mitchell.

NBA pundits felt he would be headed to the New York Knicks or Miami Heat, but the Cavaliers shocked the world with the deal. Furthermore, Cleveland did not let go of their core players in this trade package. Losing Collin Sexton, Lauri Markkanen, Ochai Agbaji, and a plethora of draft picks is a haul that tilts the balance of power in the East. The Cavaliers will not be a championship contender instantly, but this lineup will have the longevity of competing for many years to come.

Donovan Mitchell’s value will never be this low

After a disappointing showing in the playoffs last season, it was inevitable that Utah was going to rebuild this off-season. The Knicks were the most speculated destination for Donovan Mitchell, but the negotiations ended last weekend before New York signed RJ Barrett to a huge extension.

Mitchell has his liabilities, such as his defensive prowess and subpar showing in the postseason, but adding him to this nucleus for a package centered around Collin Sexton was a no-doubter. Some could argue that Mitchell and Darius Garland are both ball-dominant guards, but there will be less trouble than a Sexton-Garland backcourt because both guards can shoot at a high level. Additionally, Donovan Mitchell is still in contract with the Cavs for three seasons.

Donovan Mitchell has been used to playing with a dominant big who he can feed in every possession, and that will not change with the Cavs. In this franchise, he will have the liberty of dishing it out or dropping it down to two spectacular bigs in Evan Mobley and Jarrett Allen. Their finishing ability is incredible, which is vital to gaining the trust and chemistry with Mitchell as he will garner a high usage rate.

Conversely, the holes in Mitchell’s repertoire would be mitigated by the sensational rim protection and defensive awareness of both Mobley and Allen. That is very integral in this roster because Mitchell, Darius Garland, and Caris LeVert are not impeccable defenders. There will be many instances wherein slashers would get through Mitchell, but the twin towers will be there to aid him.

The Cleveland Cavaliers pulled off an impressive low-key trade that would catapult them to a high seeding in the East. The stars were mentioned repeatedly, but coach J.B. Bickerstaff along with role players like Kevin Love, Ricky Rubio, Caris LeVert, and Cedi Osman are all fabulous men who will have an important role in this team. The Cavaliers are not in the same category as Boston and Milwaukee, but they will be one of the most intriguing teams to watch next season.