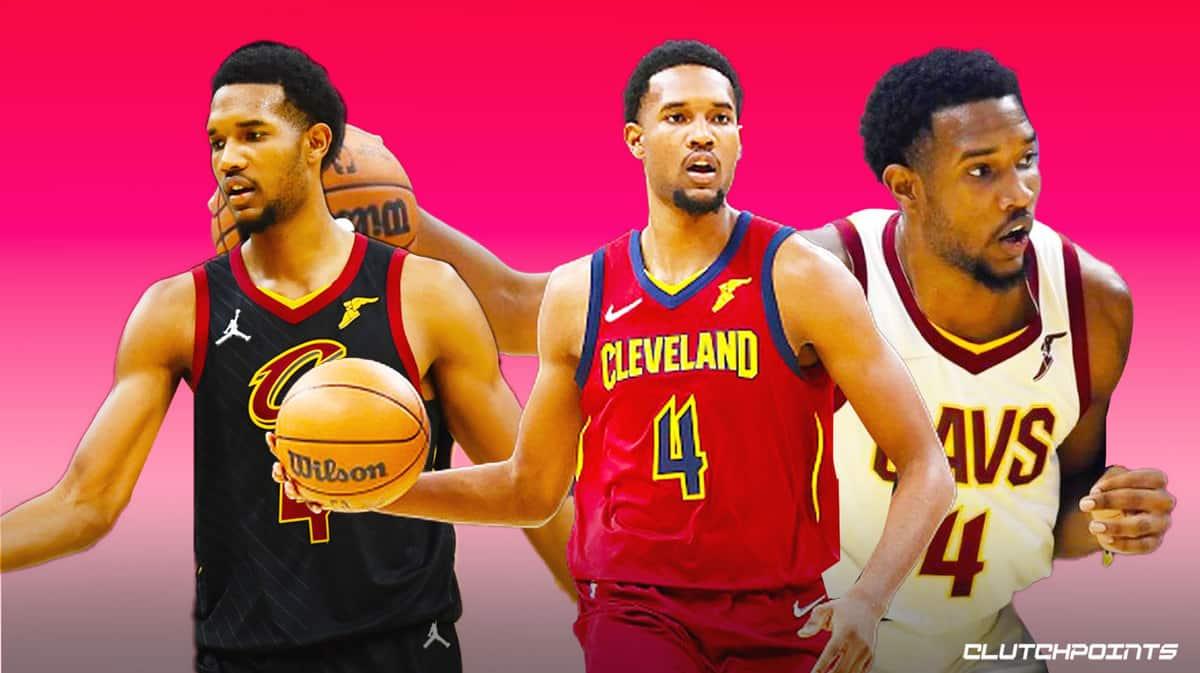 The Cleveland Cavaliers are enjoying a surprisingly good start to 2021-22. Despite mass preseason prognostications of another losing campaign, the Cavaliers are pulling through in the season’s early going.

Cleveland currently sits at 9-5, coming off a solid victory over the Boston Celtics. Many factors have sparked the Cavs’ hot start, including one of the most balanced scoring outputs in the league. A whopping six players are averaging more than 10.0 points per game for J.B. Bickerstaff’s team.

Among that group? Evan Mobley, but scoring isn’t even how Cleveland’s budding star affects the game most. Here are three reasons why Mobley is the early favorite for Rookie of the Year.

His great play and adjustment to the league

Mobley is averaging 15.6 points, 7.9 rebounds, 1.5 blocks, and 1.1 steals per game. Those are great numbers, especially considering his readiness for the NBA was questioned coming out of USC. Mobley is only 215 pounds, light for his seven-foot frame. However, his adjustment has been great on both ends of the floor. Mobley’s per-game numbers don’t tell the whole story of his two-way impact, either.

Not on the offensive end, his shots have been coming from all areas inside the three-point arc. Mobley takes 38% of all shots from within three feet, 26.7% from three to ten feet, and 13.3% from 10-to-16 feet, according to Basketball Reference. While most of his shots are closer to the basket, Mobley is still capable of stepping outside and banging jumpers. Almost 70% of his shots are assisted, no surprise for a rookie big, but Mobley still flashes burgeoning self-creation ability on a game-by-game basis.

On the defensive end, his synergy under the basket with Jarrett Allen is one of the major reasons why the Cavaliers are currently sixth in defensive rating. Both Mobley and Allen are good shot-blockers who can anchor a defense’s backline, but also moonlight as effective perimeter defenders on switches.

While team success is not something that usually has relevance in Rookie of the Year discussions, this season could be different. The best rookies are normally drafted by bad teams without realistic hopes of playoff contention. However, Mobley is spearheading helped an early-season explosion by the Cavaliers, a dynamic that will no doubt work in his favor with voters.

The Cavaliers’ win-loss record is marked by multiple statement wins. They’ve already beaten the LA Clippers, Denver Nuggets and New York Knicks by double-digits. Cleveland’s lone win against a team definitely destined for the lottery came versus Cade Cunningham and the Detroit Pistons.

It was especially great for Mobley’s ROTY case to see him absolutely dominate against the Celtics. His team down 19 points in the late third quarter, Mobley led a spirited comeback that was capped off by a huge block on Jayson Tatum. He scored 12 points in the fourth quarter for Cleveland.

Poor outings of his biggest competitors

The biggest reason why Mobley will win Rookie of the Year may simply be that his greatest competitors aren’t having great years.

Cunningham, the No. 1 overall pick, is shooting 31.5% overall and 23.4% on threes. Second overall pick Jalen Green hasn’t been quite that inefficient, but sometimes looks as lost on both ends as any rookie in basketball.

The biggest competition outside of the top two picks will definitely come from either Chris Duarte or Scottie Barnes. Duarte is one of the league’s most pleasant surprises, averaging 14.3 points and shooting 40% on three-pointers despite a difficult diet of attempts.  However, the fact the Indiana Pacers will likely be in the lottery could derail his case.

Barnes is a great prospect and the Toronto Raptors got a crucial building when they selected him fifth overall. He has marginally better numbers than Mobley, but as with Duarte, team success will be the key pro-Mobley argument when it comes to awarding the top rookie.

What Barnes and Duarte are doing in their NBA debuts shouldn’t go overlooked. But Mobley has simply been better and more consistent than them on both ends of the floor, establishing himself as not just a future star for the Cavaliers, but a clear early favorite for Rookie of the Year.