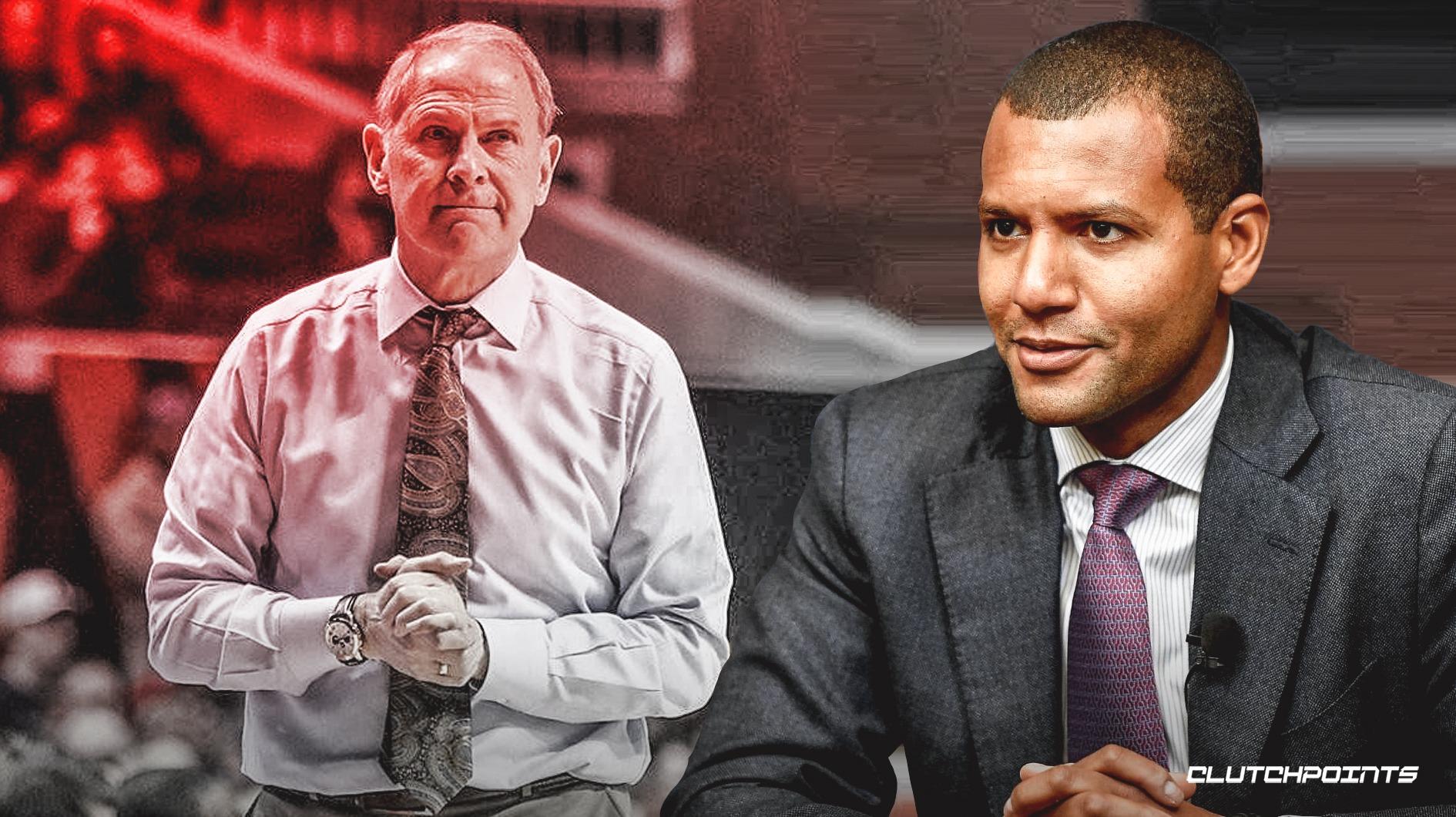 The Cleveland Cavaliers are currently in rebuild mode, trying assemble a team of young players with the potential to be stars, or even superstars, in the league. They want to replicate the success once brought by four-time MVP LeBron James, and they are optimistic that one of the guys they’ve drafted will lead them to basketball superiority once again.

It might take a long time for that to happen, but the Cavs are prepared to wait. Their attention is focused on the development of Colin Sexton and Darius Garland, and they will probably build around those two. Still, they have a roster filled with young prospects and veterans who can still contribute, and when healthy, they can be a decent team in the East.

But is being decent their goal for next season? Maybe the answers to these questions will give us a better idea of what their plans are.

Do they need to add mid-tier free agents?

The Cavaliers did not make any significant moves during free agency. They have 13 players on the roster right now, and even after waiving JR Smith, they’re still above the cap limit. They are reportedly looking at Ben McLemore and Sindarius Thornwell as possible additions, but nothing has materialized up to this point.

Judging by that recent report, it’s clear the Cavs have no plans to add another player who will ask more than the veteran’s minimum. When you look at the market, Kenneth Faried, Lance Stephenson, Ryan Anderson, and Greg Monroe are still available. These vets can definitely help the Cavs be more competitive, but they will also ask for a significant paycheck.

So the answer to the question is yes, they need to add a couple more decent players, but because of their cap situation, they probably won’t.

Is it time to pull the trigger and trade Kevin Love?

Last summer, the Cavaliers decided to give Love a massive four-year, $120 million contract. Unfortunately, he was injured for the majority of last season. Still, in the 22 games he played, he averaged 17 points and 11 rebounds. Not bad.

There are probably some concerns within the Cavs organization about Love’s health, and with that in mind, the idea of trading him should always be on the table. There are several teams who have reportedly shown interest in acquiring the former All-Star, but so far, Cleveland has yet to find an offer that will satisfy the organization.

If healthy, yes, Love can lead the Cavs to the playoffs in the East, so they will probably keep him at least before the trade deadline. If he suffers yet another injury or if a compelling trade offer will be presented, that’s the time they should let him go; getting something in return for him will lessen the impact of his loss.

What to do with those expiring contracts?

There are several players on the Cavs who are set to become free agents next summer: Tristan Thompson, Jordan Clarkson, Matthew Dellavadova, and Brandon Knight. Letting these players walk away for nothing will give the Cavs an additional $55 million in cap space, but wouldn’t it be nice to trade them instead, knowing that Cleveland can get a decent package in return for each individual?

Throughout last season, the Cavs traded most of their veteran players in exchange for young prospects and picks. They could do that again between now and before the trade deadline in February. There will definitely be a significant amount of interest on those guys, so Cleveland will have to make the right decision and pick the best offer.

Either way, the Cavaliers are in a win-win situation: No matter what happens, it will have that insane amount of cap space next year.

The Cavs may no longer be the kings of the East, but they’re certainly in a better position than most teams. If Dan Gilbert and Koby Altman will be able to make the right moves, the Cavaliers can be a competitive team while being able to maintain financial flexibility for next summer.

Hopefully, they will do things right.