This offseason has not gotten off to the best start for the Cleveland Cavaliers. Although the Cavs made waves by hiring former University of Michigan head coach John Beilein to take the helm in Northeast Ohio, they fell out of the top three in the NBA Draft Lottery after sharing the top odds at landing the no. 1 overall pick in the draft.

Just as Cleveland was once saved by the arrival of hometown hero LeBron James in 2003, Cavs fans were hoping that they would have the chance at another franchise savior in Zion Williamson. Alas, the Cavs fell to the no. 5 spot and will now miss out on Williamson’s supreme talent and marketability. Still, all hope is not lost in Cleveland.

Rumors circulated that the Cavs would have taken Jarrett Culver had they landed a top-two pick, and they still stand to have a good shot at selecting him from the no. 5 position.

Of course, there are other notable internal storylines that could affect Cleveland’s draft strategy. Kevin Love continues to be a name that is frequently brought up in trade discussions, and there is also talk that the Cavs may want to move last year’s top selection–point guard Collin Sexton–to shooting guard to accompany his score-first mentality.

The other notable factor in the buildup to the draft is that the Cavs have another first-round selection at the back end of the draft (no. 26), and they may be able to either package these picks or find a sleeper before the end of the first round. Regardless, the Cavs need players that will speed up the rebuilding process, and they can ill afford to waste multiple first rounders.

Here are three players that the Cleveland Cavaliers should avoid in the 2019 NBA Draft. 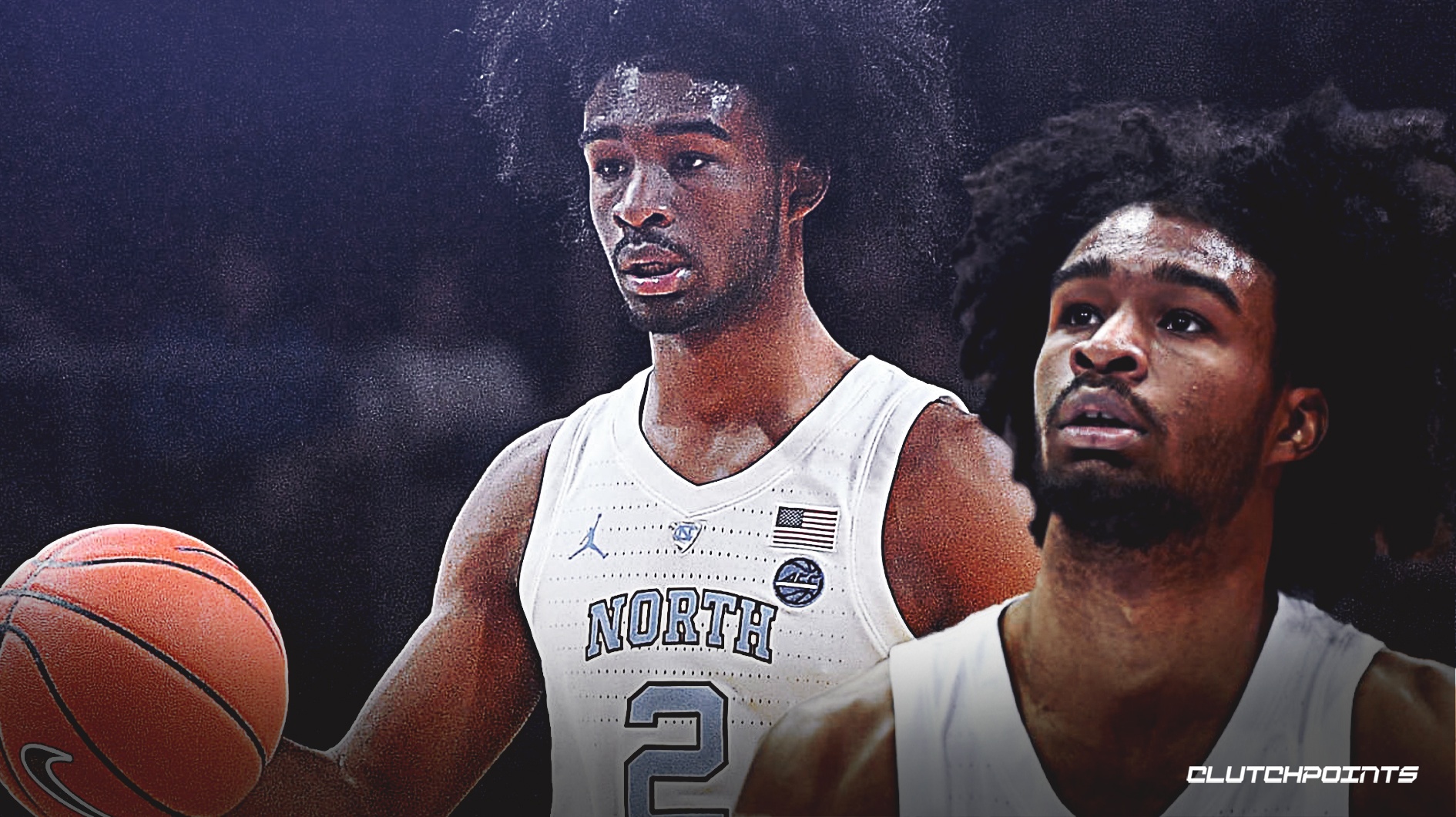 White loves to play fast and score in bunches. He is arguably the fastest player in the entire draft, and he is at his best when he can make plays in the open floor.

Not to mention, he is also a very capable perimeter threat who can knock down open threes.

However, he needs the ball in his hands quite a lot in order to really be effective, and will Beilein really want to run and gun? Remember, Beilein’s teams at Michigan’s were predicated on being half-court offenses that ran through post men, with shooters to space the floor.

White scored over 30 percent of his points in transition, and Roy Williams allowed him to take control of the flow of the game at pretty much whatever cost. If you need further proof, go back and watch UNC’s game against Auburn in the NCAA Tournament, the tempo was ridiculous.

He will have the chance to be a terrific player in the right system, but White does not seem like a player that could thrive under Beilein, especially given that Sexton will need to see a lot of the ball in order to score as well. 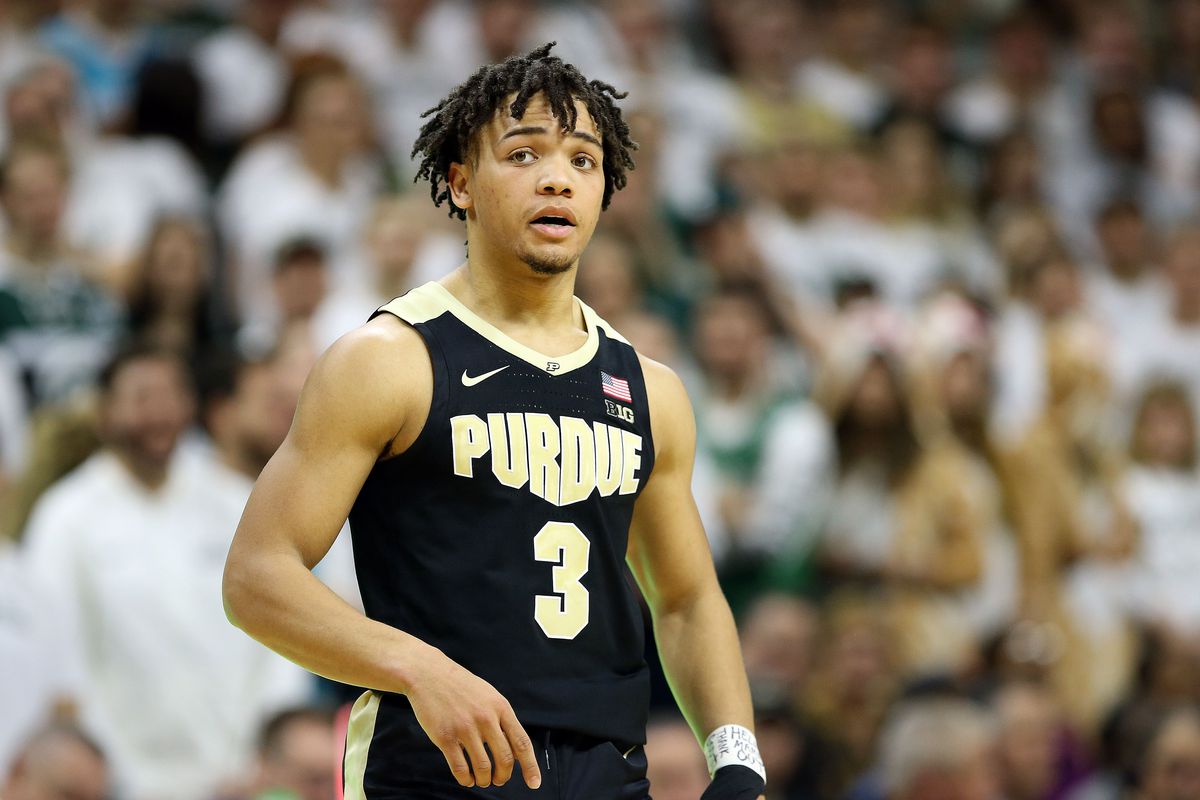 Of course, Edwards is not going to go in the top five. He may not even go in the first round.

But given that the Cavs might look to move Sexton to the two, they could be tempted to select Edwards to run the point with their pick at the end of the first round. That would be a mistake, even if he were to come off the bench.

Edwards is one of the more proven scoring guards in the draft. He averaged 24.3 points per game last season at Purdue, and has unbelievable range. He can score in pick-and-roll and also works pretty well coming off screens and slips.

But at heart, Edwards is a gunner. He shot under 40 percent from the field on nearly 20 attempts per game, with nearly half of those shot attempts coming from beyond the arc. Although he shot a very respectable percentage from deep for having such a high volume, the Cavs do not need a chucker running the point.

The whole idea of moving Sexton to the two would be to slot in a point guard with excellent distribution and someone who views themselves as perhaps more of a deferential scoring option.

And though he would be a scoring option off the bench, his inefficiency would not appear to result in a winning formula under Beilein. Horton-Tucker has been gaining some traction in the latest mock drafts due to his massive wingspan and solid frame.

He has some abilities as a point forward and almost looks similar to Al Horford albeit with far less height.

But Horton-Tucker really does not have much of a jump shot, and although he may be able to make some plays offensively as a passer and provide some strength on the defensive side of the ball, he is too much of a wing/froward hybrid that the Cavs really cannot afford to develop over a number of years.

He really is not much of a scorer or perimeter threat, and while he could prove to be a potential matchup problem if the Cavaliers tried to run sets for him on the block against smaller guards, he would likely due more to clog the lane than create spacing.

The Cavaliers would be better off using the no. 26 pick on someone like Luka Samanic or Mfiondu Kabengele, two bigs with size who can also stretch the floor because of their shooting abilities. 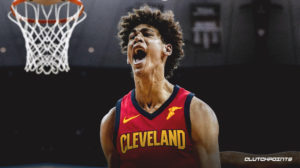