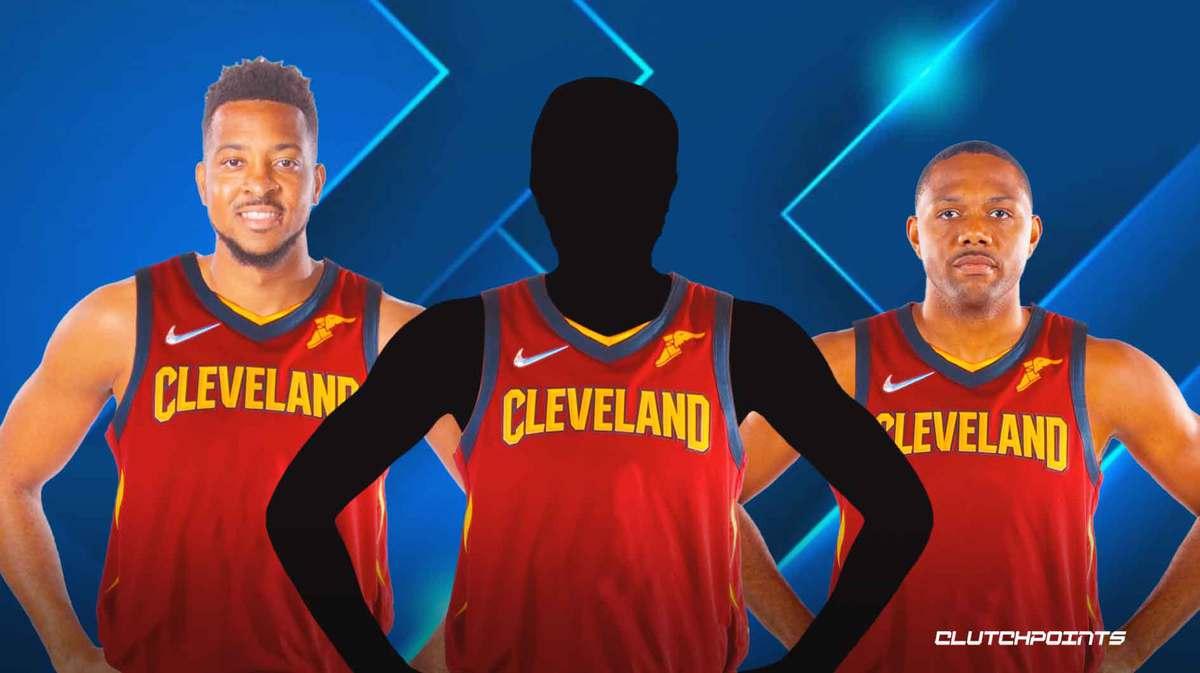 The Cleveland Cavaliers are off to a scorching hot start for a franchise that was not even expected to be in contention this season. Evan Mobley, Darius Garland, and Jarrett Allen have been leading the charge for this JB Bickerstaff-led squad that is currently sitting on a 14-12 record, seventh in the Eastern Conference.

Even with Collin Sexton’s unfortunate season-ending injury, his absence has not been felt for the majority of their games. Ricky Rubio and Kevin Love have found new roles as supplementary parts and experienced veterans to guide the young squad through the arduous journey.

Through this unexpected success of the Cavaliers, it could possibly prompt them to swing a deal at next year’s NBA trade deadline that would fast-track their rebuilding process and put them at the cusp of being a legit contender in the Eastern Conference.

This would just exchange two overpaid players in Love and Eric Gordon for the Cavaliers and Houston Rockets, respectively. But Gordon would fit more in the system and culture of the Cavaliers. With the emergence of Mobley and Allen, Love has been relegated to the second unit and plays for less than 20 minutes per night. On the other hand, Gordon could play alongside Mobley and Allen as he has proven this season that there is still some juice left in the tank.

Daniel Theis has been a disastrous signing for the Rockets, but Love could mentor Christian Wood and Alperen Sengun over the next two years. His ability to stretch the floor alongside Wood would open up more opportunities for their main men in Jalen Green and Kevin Porter Jr. Meanwhile, with Sexton sidelined for the rest of the year, Gordon could rack up buckets for the Cavaliers and provide them additional three-point shooting.

The Cavaliers could use another scorer and tremendous shooting to help Garland, Mobley, and Allen over the next few years. The Sacramento Kings are crowded in the guard and wing positions already, thus they could use an experienced big man like Love. The Wine and Gold would need to add draft capital or young pieces to entice the Kings to even consider this deal, but Buddy Hield or Harrison Barnes would be an excellent piece.

The chance for a team to absorb the enormous contract of Love even by attaching a couple of picks gives the Cavaliers more flexibility for the future because the contracts of Hield or Barnes are movable compared to Love’s. With Garland’s incredible floor general skills, his offensive abilities would open up even more if he has shooters on the wing who are constant dangerous threats. Additionally, the Kings need an overhaul with the composition of their lineup led by franchise cornerstone De’Aaron Fox.

Earlier this week, McCollum was unfortunately diagnosed with a collapsed right lung which has forced him to miss an extended period for the Portland Trail Blazers. Additionally, he has been underwhelming this season with his limited play on just one side of the court. Even with these aforementioned reasons, the Cavaliers could still take the calculated risk in trading for McCollum because of the structure of their team.

Garland and Mobley are still under rookie deals and the team could shed salary by shipping Rubio, Sexton, and Cedi Osman to the Trail Blazers. Rubio and Osman are not part of the Cavaliers’ main core, while Sexton is already expected to move to another team because he is entering restricted free agency in the offseason. Even with McCollum’s gigantic contract in the next few seasons, he could be another offensive creator to aid Garland in the backcourt, while providing mentorship to the squad as well.

As the Cavaliers are surprising a plethora of fans and media observers, they could be active buyers before the NBA trade deadline in February. General manager Koby Altman does not need to rush in executing any trade, but he must negotiate and try his best in improving the team because the lineup has been fun and entertaining to watch for the first time since LeBron James’ departure.