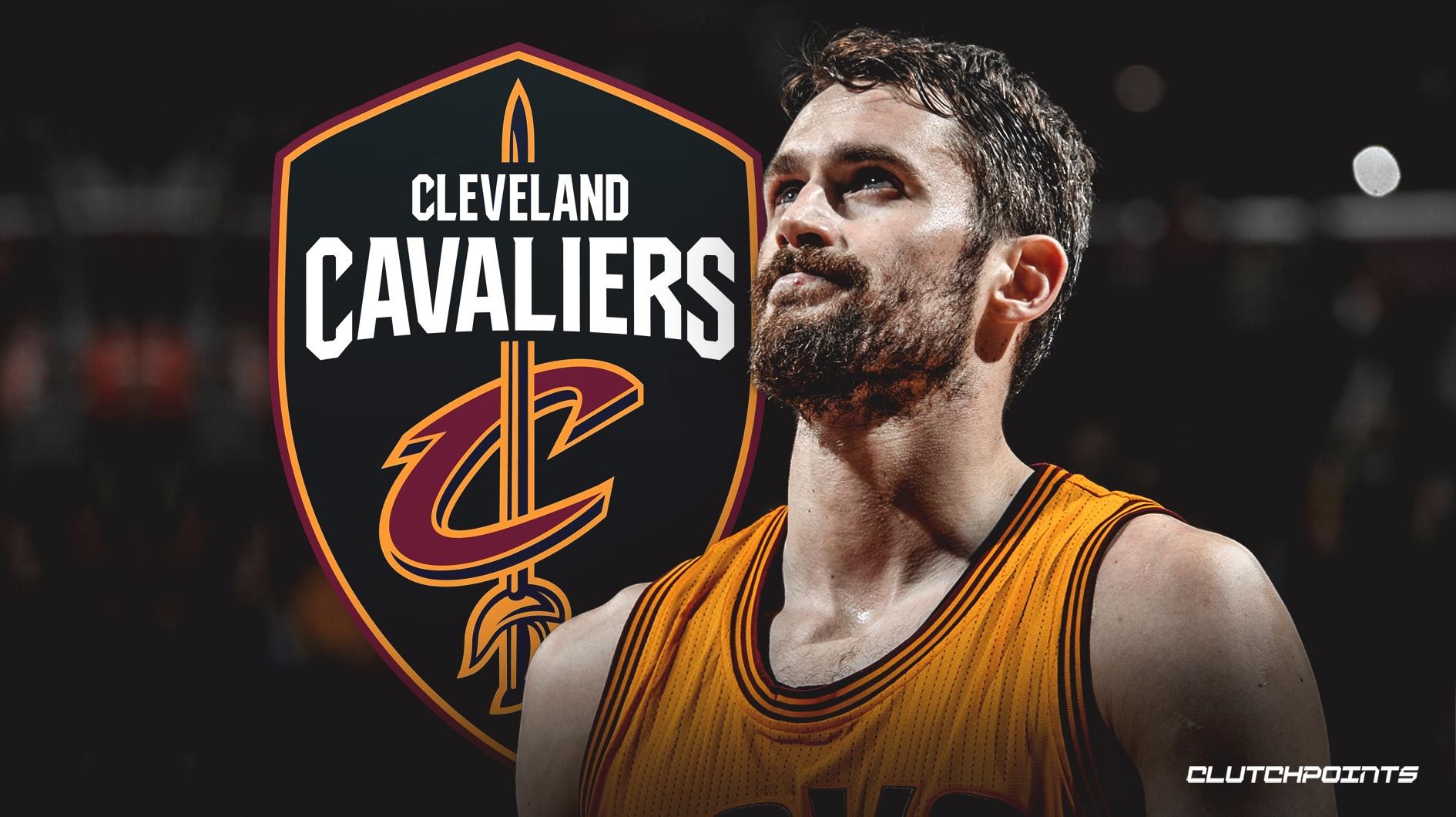 The Cleveland Cavaliers are coming off of a 2018-19 campaign in which they won just 19 games, a sobering season after having made it to four straight NBA Finals.

But, with LeBron James bolting for the Los Angeles Lakers last summer, we all saw this coming, especially when you take into account that the Cavaliers were riddled with injuries up and down the roster.

However, unlike the first time James left Cleveland in 2010, things don’t look all that bleak for the Cavs right now.

They have an impressive young guard in Collin Sexton, and Cedi Osman shocked pretty much everyone with his strong performance this past season. Plus, while the draft lottery may not have worked out like the Cavaliers hoped, they still own the fifth overall selection in the draft.

While Cleveland certainly won’t be contending for any titles any time soon, it isn’t in bad shape.

Here are three things that need to happen for the Cavs to have a perfect offseason:

Tristan Thompson has a year left on his deal at $18.5 million, and while he is a very good veteran presence in the locker room, he is not going to add much else to this team.

The Cavaliers would be wise to trade him while they still can, and he does have some value to contenders due to his rebounding ability, his athleticism and his championship experience.

Of course, it might be somewhat tough to match salaries, but the Cavs should be able to find a taker while still getting something of value in return.

Now, if the Cavaliers don’t trade Thompson and end up losing him for nothing in free agency next summer, it won’t be a huge deal, but it would be nice for them to extract some type of asset out of him before he departs.

2. Find a Young Big who can Shoot

Outside of Kevin Love (more on him later), the Cavaliers don’t really have any floor spacing up front.

Osman is more of a small forward than a 4, Ante Zizic and Larry Nance Jr. certainly aren’t shooters and even if Cleveland decides to bring back Marquese Chriss, he is not going to help the team in that area.

The problem is, the Cavs probably won’t be able to land a big man who can shoot the ball at the No. 5 overall pick, as there won’t be any bigs worth taking at that spot. That means the Cavaliers will have to peruse the free-agent and trade market for such a player.

Still, a smart front office should be able to find those types of guys, and some of them are more affordable than you would think.

The Cavaliers really made a huge mistake by signing Love to a massive contract extension last summer, and now, it’s going to be really difficult to unload him as a result.

It’s blatantly obvious that at 30 years old (31 when the season starts), Love does not fit Cleveland’s timeline, and if anything, he will end up stunting the growth of the rest of the team.

Sure, he is a good influence on the young players and all that, but by time the Cavs are ready to even think about winning, Love is going to be in his mid 30s, and his already bad defense will be even worse.

The Cavaliers should do whatever they can to try and trade Love this summer. The problem is, Cleveland may have to attach assets to Love to get another team to bite, which certainly won’t be Koby Altman’s favorite thing to do.

But, the Cavs might have to bite that bullet for some financial freedom.