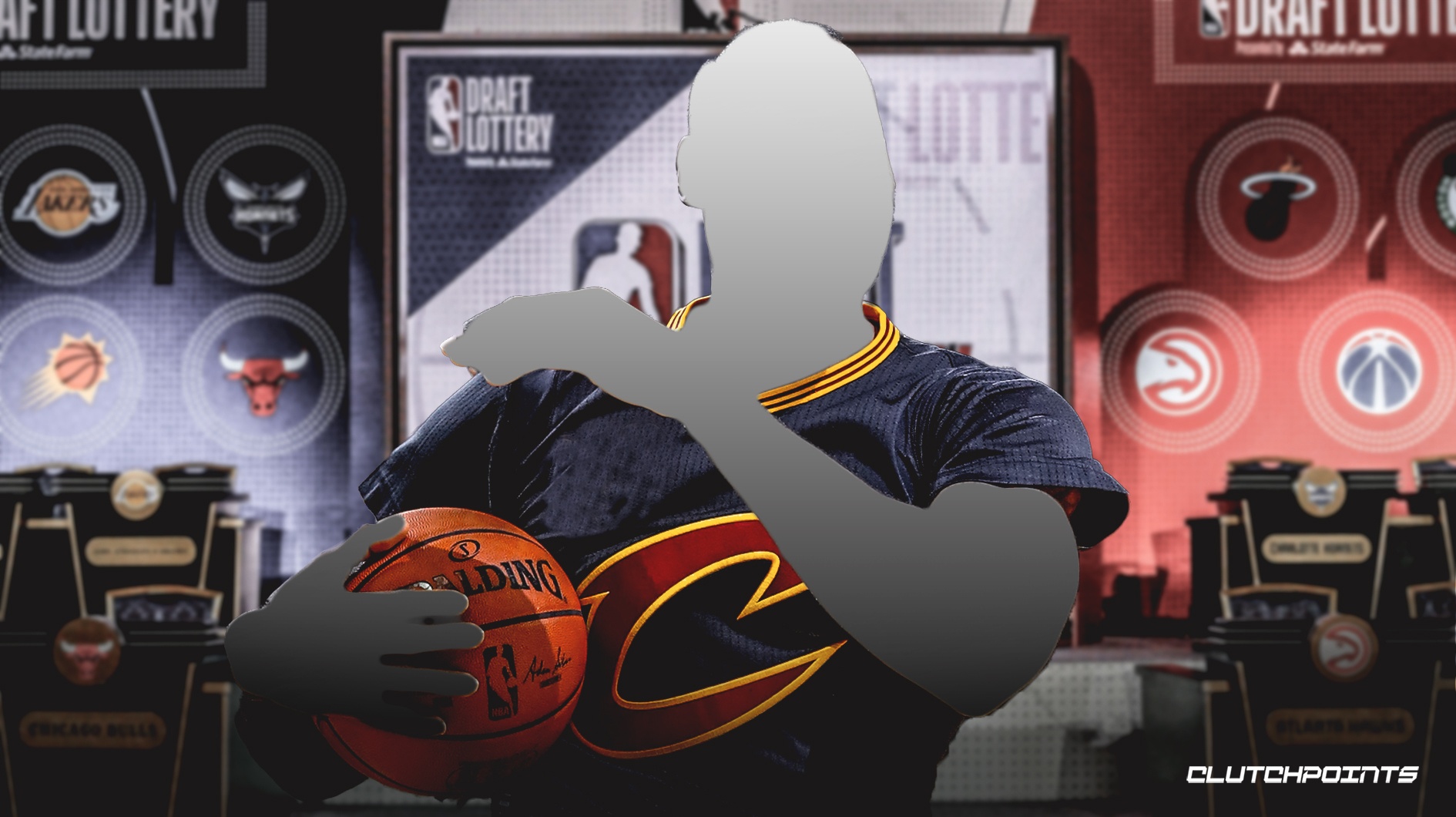 The Cavs will have a pair of selections in the first round of the 2019 NBA Draft: 5th and 26th. There has been a lot of speculation as to who the team will take at No. 5, but less has been said about their 26th pick.

Over the course of the 2018-19 season, the Cavaliers made it a point to stockpile draft picks and talented young players. Cleveland traded several players in the process, including Kyle Korver, George Hill, Alec Burks and Rodney Hood. However, the Cavs also received the 26th pick in this year’s draft from the Houston Rockets.

If the Cavs are truly hoping to be playing in the postseason sooner rather than later, they’ll need to take a long look at their options in the upcoming draft.

Some might say the 26th pick doesn’t hold much value, but if the Cavs can hit on a solid complimentary player at that spot, their hopes of making a run for the playoffs could become a reality.

What sort of player would Cleveland be interested in with their 26th pick? What does the team need?

One aspect of the game that Cleveland could look to clean up is rebounding. Last season, the Cavs were fifth-worst on the glass (third-worst in defensive rebounding). The only two members of the team to average 10 or more boards were Tristan Thompson and Kevin Love — a duo that missed a combined 99 games due to injuries. To be fair, though, they did finish 12th in offensive rebounding.

Might there be a player available at the 26th slot that fits this need?

Players who are projected to be available in this range include Tennessee’s Grant Williams, Olimpija Ljubljana’s Luka Samanic and Daniel Gafford of Arkansas.

Grant Williams is a 6-7 power forward with imposing size and a knack for finishing at the rim. He earned consecutive SEC Player of the Year honors in his final two seasons with the Volunteers.

Teams ahead of the Cavaliers in this year’s draft are likely interested in Williams as well, including the Portland Trail Blazers (25th overall pick) and Boston Celtics (20th and 22nd picks).

He’s comfortable at power forward, but he could also be utilized at center in some small-ball scenarios.

Luka Samanic is another player the Cavaliers might look at to fill out their frontcourt rotation.

According to several reports, the 19-year-old Croatian impressed the scouts at this year’s combine — so much so that he decided to forgo his second day of participation in the event.

At 6-11 and 210 pounds, Samanic is a threat in many ways. He has smooth ball-handling skills for a player of his size, a strong dunk hand, and his shot from range often draws defenders out of the paint.

Further adding to his appeal is the fact that he has quite a bit of experience in European play, as he represents Croatia in FIBA competitions.

Daniel Gafford is a 6-11, 235 pound forward with great athleticism. As a four-star recruit coming out of El Dorado High School in Arkansas, he had offers from several top-level programs, including Kansas, Vanderbilt and Florida.

Ultimately, though, he chose to play for the Razorbacks, where he earned SEC All-Freshman honors.

If the Cavs are looking for a true rim protector, Gafford could be their best option. In 32 appearances with Arkansas last season, he averaged 16.9 points on 66.0 percent shooting from the field and a solid 8.7 rebounds.

Gafford was a dominant force in the paint with the Razorbacks. He finishes dunks strong, even through contact. The post-up game is where he shines most, though. In fact, he shot 58 percent in post-up scenarios last season.

Exactly who the Cavaliers have their eye on with the 26th pick remains to be seen. A rim protector seems fitting, as Tristan Thompson and Kevin Love have struggled with injuries in recent seasons. However, general manager Koby Altman and newly-appointed head coach John Beilein could choose a different route. For now, fans of the team will have to wait a bit longer.