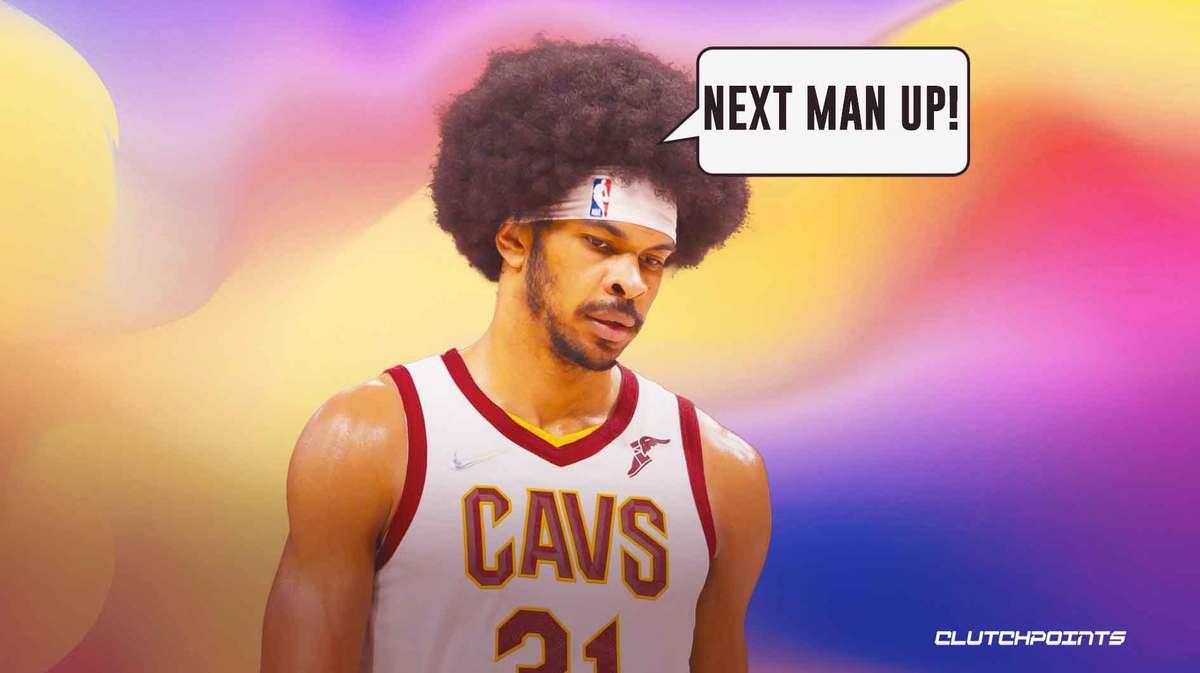 Cleveland Cavaliers center Jarrett Allen suffered a fracture on his left middle finger during Sunday’s win over the Toronto Raptors and is out indefinitely. Initially, Allen left in the first quarter due to a bruised quad and never returned. It was only after the game when the Cavaliers found out that the All-Star big man broke his finger.

The brutal news could not have come at such an inopportune time, with the Cavaliers still fighting for playoff positioning in the Eastern Conference. They currently sit at the 6th spot and five and a half games separate them from the no. 7 Raptors. With 18 games remaining on the schedule, every win from this point on matters.

If Allen should miss significant time, other Cavaliers will need to fill in the void.

3 players who need to step up after Jarrett Allen injury

Love has thrived in a bench role for the Cavaliers so far. With Allen out, will he slide into the starting five or will coach JB Bickerstaff keep him on the bench so as not to disrupt the rhythm he’s built this season?

The 33-year-old Love is averaging 14.0 points and 7.2 rebounds in over 22 minutes per game. He isn’t the rim protector Allen is, but he will be able to help the Cavaliers on the glass. Remember, this man once averaged 15 rebounds in a season. As he’s shown all campaign long, maybe he is still capable of putting up big numbers. Maybe for a short stretch just until Allen returns, he could find that All-Star form again.

Another player who should step up is Markannen. Despite starting in all of his 44 appearances this season, the 24-year-old isn’t having a standout campaign so far. On the season, he is averaging 13.9 points and 5.5 rebounds while shooting 42.6% from the field.

Markannen has pretty much played out of position for the Cavaliers all season long, starting alongside Allen and Evan Mobley in the frontcourt. It may look unorthodox to have three seven-footers together at the same time, but for the most part, the tactic has worked for the Wine & Gold.

Without Allen, Markannen could slide back into the power forward spot and the Cavaliers could have a more traditional look. This should also open more shot opportunities for him, especially if they have him play in the paint a little bit more to fill in for Allen.

All eyes will likely be on the Cavaliers’ prized rookie following Allen’s injury. The 20-year old Mobley is a favorite to win this season’s Rookie of the Year award. Without Allen, this could be Mobley’s window to lock in the trophy. On the season, the former USC standout is averaging 14.5 points, 8.0 rebounds, and 1.7 blocks.

He already gave a sneak preview of just how he’ll step up in Allen’s absence. With his fellow twin tower leaving the game after just 10 minutes, Mobley scored 20 points and grabbed a career-high 17 rebounds to help Cleveland fend off Toronto. He also added three blocks and shot 9-of-15 from the field.

It’ll be interesting if Mobley will be able to hold down the fort defensively. He and Allen together have turned the Cavaliers into one of the NBA’s top defenses this season.

With Allen out, will Mobley play center full-time? If yes, will he be able to handle heavy minutes at that position? Perhaps veteran Ed Davis steps into the starting five, so Mobley can continue to play alongside another bulkier big.