3 Cavs that have the most to prove without Kevin Love and J.R. Smith 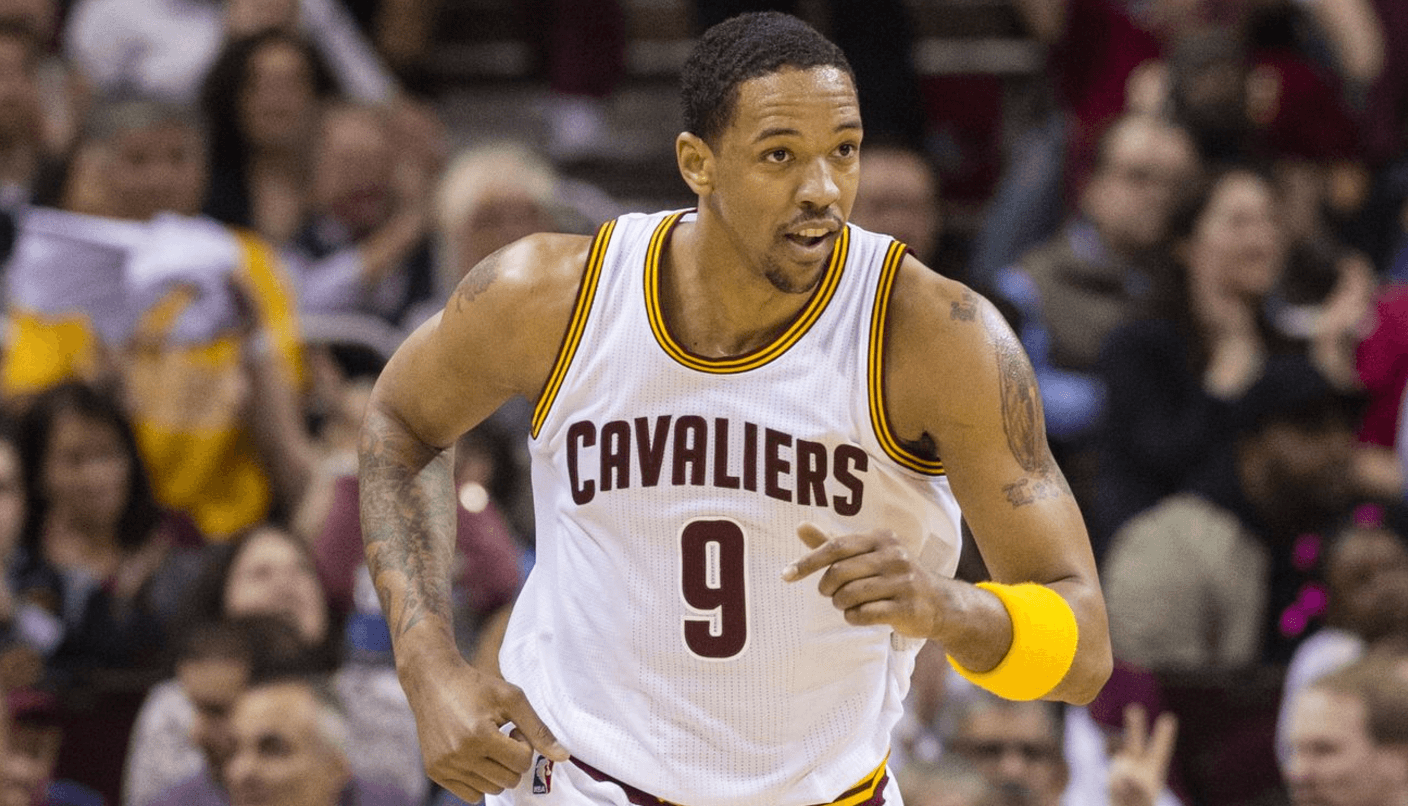 The Cavaliers may be the defending world champions, but even despite them lifting the Larry O’Brien trophy last June, a road to repeating does come with its challenges.

One of those obstacles is the injury bug, which has hit some of the big names in northeast Ohio. J.R. Smith has missed most of this season with a thumb injury, and Kevin Love has just undergone back surgery after having ongoing discomfort before the NBA All-Star weekend.

It’s not an ideal situation, but the beauty of this Cavaliers team is the “next man up” mentality, and championship resolve they have throughout their roster. With experienced veterans, as well as hungry young talent, the Cavs have the perfect blend of youth and leadership in all the right areas. As well as being one of the closest teams in the league, the Cavs can also lean on their depth to get them through this tough period.

With the trade deadline passed, the Cavs didn’t make any moves, but are on the brink of obtaining soon to be cleared Deron Williams and Andrew Bogut after they were waived by the Mavs. The Cavs also still have the options of athletic wingman Derrick Williams and NBA returnee Larry Sanders to choose from. Throw in ex-teammate of LeBron James, Mario Chalmers, and the Cavs are all of a sudden swimming in free agent options.

With the slight reshape of their roster fast approaching, there are three Cavaliers players that have the most to prove amidst the injuries to Smith and Love.

It’s now or never for Williams, who has been given a lifeline NBA chance with the wine and gold. Williams has been absolutely superb since signing his first 10-day contract, and has provided the Cavs with a much needed athletic boost off the bench. With LeBron James’ minutes still quite high, the Cavs could look to Williams to take the load off at the small forward position, and keep the King fresh come playoff time. Williams’ versatility is also an attractive aspect for the Cavs, as he adds another dimension into their small ball lineups. When the Cavs go to a smaller, more agile unit, they are able to switch defensively more effectively with Williams, as he is able to guard multiple positions with his length, size and agility. This could be very effective as James and Williams could bully other smaller lineups with their pure size and athletic gifts. Williams needs to continue to play well with the chances he is given, as the roster is about to be adjusted again, and in the absence of Smith and Love, the former number two overall pick needs to prove he can belong.

With the loss of Love, Channing Frye needs to prove he can carry the load for the Cavs on both ends as a true power forward. To his credit, Frye has come in and the Cavs haven’t missed a beat offensively with him in the starting role during the month of February. As a knockdown shooter, he provides the same floor spacing as Love, as he stretches the defense brilliantly. Ranking among the leaders in points per possession touches, Frye’s three-point shooting has been an extraordinary equalizer for the Cavs this campaign. He has also provided other ways to score, such as putting the ball on the floor when closed out hard as well as getting into the post, something he was superb at when he first entered the Association. The Cavs have also got an unexpected boost from him defensively, as his length has been handy when shot blocking and altering shots. Love is a 20 point per game scorer, so Frye will have to continue to play well and give the Cavs a lift offensively in his absence. They don’t need him to score 20 every night, but they do rely on his floor spacing and dead-eye shooting when the opportunities present themselves.

Iman Shumpert is an interesting one, as his name was constantly popping up in trade rumors. There was apparently a deal on the table to send Shumpert to Houston in exchange for fiery guard Patrick Beverley, but the deal reportedly fell through. It’s hard to imagine the Cavs trading Shumpert this season, as he is playing the best basketball of his career. The work he has done in the off-season is paying dividends, and the endless hours he’s spent on his shot has come to fruition as he’s currently connecting on 39 percent of his three-pointers. His jumper has been silky, and Shumpert has hovered around the 40 percent mark from beyond the arc all season. With Smith going down, DeAndre Liggins occupied the shooting guard position briefly for the Cavs after putting in some outstanding performances defensively, but the logical move was always inserting Shumpert into the starting lineup. He has taken the opportunity with both hands, and continues to be the defensive specialist we know and love. He has also been able to hold his own offensively, which is critical for the Cavaliers moving forward in keeping defenses honest. Shumpert now needs to prove he was well worth keeping in northeast Ohio, and must continue to deliver for the Cavs as Smith sits. When Smith returns, Shumpert’s role will not change, and they’ll rely on him to be productive in their small ball lineups as well as locking up opposing offensive threats. It’s now time for Shumpert to really prove his worth, and the Cavs are going to need him firing come playoff time in their hopes of repeating. 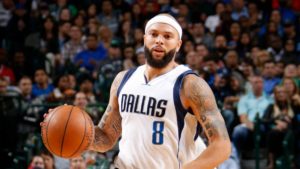