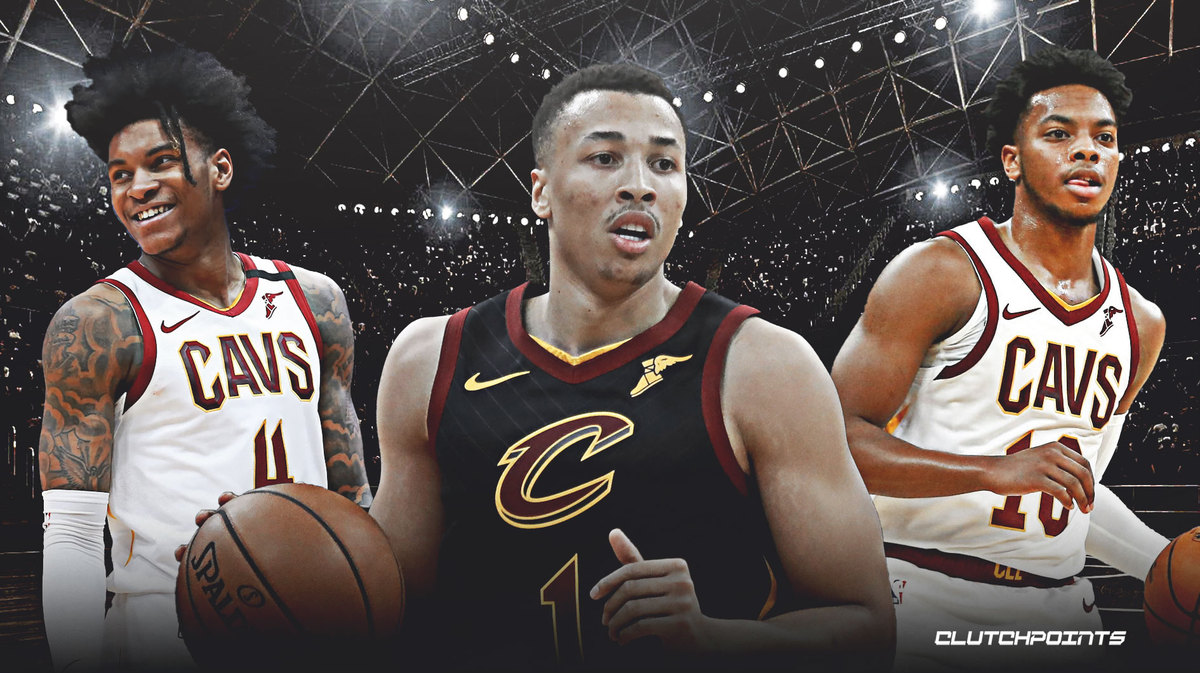 Let’s see where the Cavs stand on a larger issue: The COVID-19 pandemic has forced professional sports leagues to make unprecedented changes, with the NBA perhaps the most affected.

The NBA Playoffs were supposed to start last month, and the conference semifinals should have been happening right now. Instead, the season lies in limbo, and the Cleveland Cavaliers have played just 65 games, their most recent outing a loss to the Chicago Bulls all the way back on March 10. On Friday, May 8, Cleveland Clinic Courts was re-opened to the team on a limited basis, and the Cavs were able to shoot around together.

The NBA’s shutdown is obviously an incredibly disappointing situation, but there is hope on the horizon, and when and if the Cavs are able to play again, here are three players who should benefit from the extended pause.

Cleveland acquired Exum and two second-round picks from the Utah Jazz in exchange for Jordan Clarkson in late December. The fifth overall pick in the 2014 NBA Draft, Exum has struggled with injuries and shooting consistency since entering the league, and has been a disappointment overall. Given that the Jazz are vying for an NBA title, they didn’t have many minutes for Exum to play and make mistakes, even into his fifth season in the league, and his role was marginalized, as he was active for only 11 games and averaged just 7.5 minutes in those contests before being dealt to the Cavs.

In Cleveland, Exum was able to carve out a rotational spot, averaging 16.8 minutes in 24 games. He is still just 24 years old, is an explosive athlete even after his injuries, and has a strong case as the Cavs best defender who isn’t a center. Exum averaged 5.6 points on 46% shooting before suffering an ankle injury against the Miami Heat on February 24th. Head coach J.B. Bickerstaff said that Exum would miss an extended period of time, and while there’s not current update on Exum’s status, the extra rest will hopefully have done him some good. He’ll make $9.1 million next season, and could end up being dealt at next year’s trade deadline as Cleveland continues the cycle of taking on contracts for future draft picks.

When last we left the team, Porter Jr. had missed the previous three games due to a concussion he suffered against the Boston Celtics on March 4th. Prior to that, he was averaging 10.0 points in 23.2 minutes off the bench, and, although he was inconsistent, showed flashes of the player that many considered one of the most talented in the entire 2019 class. Porter Jr.’s official coming-out party came on December 11th, when he nearly led the Cavs to victory against the Houston Rockets by nailing six of nine three-point attempts en route to 24 points. It only made sense that his breakout game occurred against James Harden, whose offensive game most resembles Porter Jr’s, and who dropped 55 points that night.

With Exum suffering an injury early in the Miami game, Porter Jr. was called on to play a then-career high 40 minutes, and responded by putting up 30 points on 50% shooting to go along with eight rebounds, three assists, and three steals. It’s games like these that cause some Cavs fans to call for Porter Jr. to be inserted into the starting lineup, and there is a legitimate argument for that. He’s just as talented, if not moreso than both Collin Sexton and Darius Garland, and is a true two-guard, unlike either of the starters.

But he’s a 20-year-old rookie, and with the ups have come an equal number of downs. Prior to his injury, Porter Jr. had shot under 39% in six of his past seven outings. Consistency is the issue for him right now, and with the added buffer the coronavirus situation has provided, Porter Jr. has had more time to heal completely, as well as get a mental and physical break, which may help with the impending “rookie wall”. It wouldn’t be a surprise to see Porter Jr. return to the floor and immediately play at a high level for the Cavs once again.

When the Cavs took Garland fifth overall in June, the decision surprised many, as the team had just spent a top-10 pick on a point guard a year earlier, and Garland had just 139 minutes of college experience. But he was undoubtedly the most talented player available, and given the rebuild stage that Cleveland was in at the time, it made sense to go with the player with the highest ceiling. All of that remains true today, but Garland has had a tough rookie campaign.

He started 59 games for the Cavs, playing an average of 30.9 minutes per night. He put up 12.3 points on 40% shooting to go along with 3.9 assists. He shot 36% from beyond the arc on 5.0 attempts per night, not terrible numbers, but still disappointing as his three-point shooting was the skill that was expected to translate best to the NBA. His passing is better than his assist numbers would indicate – on a 20.1% usage rate, he averaged 7.7 potential assists per game, which leads the team. His court vision and feel for creating is noticeably better than Sexton, although the latter is clearly the better scorer.

Garland still doesn’t appear to have fully recovered from the torn meniscus that cost him pretty much his entire college campaign, and that isn’t limited to just the physical aspect. Garland seems rather timid, and hasn’t developed the mindset of a true on-floor leader, and that’s fine, he’s only 20. It’s just something that Sexton had right away, and the difference between the two right now is obvious. Sexton won’t hesitate to drive to the hoop, and often is much too aggressive with the ball in his hands. Garland is the exact opposite; he will defer to teammates too much and settle for jumpers or floaters instead of trying to finish at the rim.

Additionally, Garland missed the previous five games because of a groin injury, and the season suspension has given him a much-needed breather for both his body and his mind. Hopefully once play resumes he comes back with a new mentality, and is able to show off the talent that may have been surpassed only by Zion Williamson and R.J. Barrett in the 2019 class. 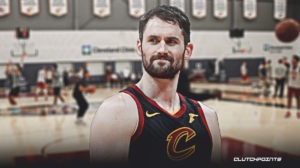