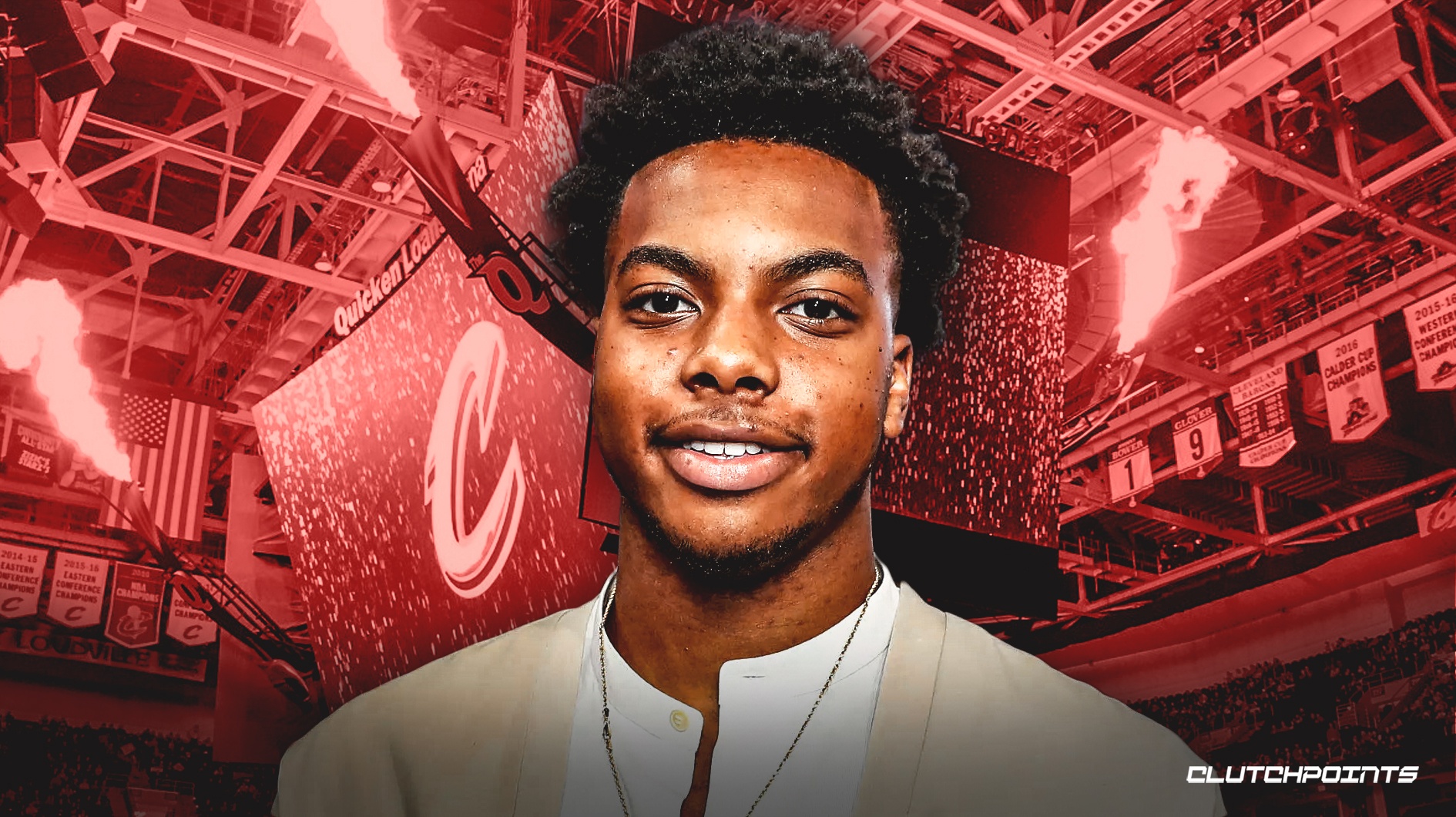 The Cleveland Cavaliers surprised many by selecting Vanderbilt point guard Darius Garland fifth overall in the 2019 NBA Draft. Cleveland had just taken Collin Sexton eighth overall in 2018, and Garland played in only five college games due to an injury, but displayed the talent worthy of a top draft selection.

Here are three bold predictions for a bold pick.

Sexton spent 72 games as the Cavs’ starting point guard last season, playing 31.8 minutes each night. He ended up averaging only 3.0 assists per game, which just isn’t enough. In his one season at Alabama, Sexton averaged 3.6 assists per game, so his passing was a concern heading into his rookie year.

In Garland’s five games, he averaged just 2.6 assists, a full assist less than Sexton. However, he had four assists in three of those games, and in one, he played only two minutes due to his knee injury. When looking at Garland’s limited game film, it’s clear he has the ability to be a very good passer.

He sees the floor well, and his college coach, Bryce Drew, raved about his floor general skills in an interview with 92.3 The Fan. Garland’s passing numbers were likely to improve as the season went on, since he would have become more comfortable in the offense and developed more chemistry with his teammates.

Another reason for optimism regarding Garland’s passing is the offensive system he’ll be playing in. New head coach John Beilein’s offense is predicated on ball movement beginning with the guards. He’ll also be leading the team throughout the entire offseason and training camp, whereas Larry Drew was an assistant for that time in 2018. Kevin Love will also (presumably) be healthy, which will give Garland an established veteran scorer to feed to ball to.

While his passing is a bit of an unknown at this point, Garland should have no trouble getting buckets in the NBA. He has great short-area quickness, able to shake his defender off, no matter how well they are playing him. He has a very tight handle and a plethora of dribble moves.

He’s not quite Kyrie Irving, but he is certainly Cleveland’s best ball-handler. He will need to improve his finishing at the rim, especially through contact, but he can get there with ease. Shooting the ball is where he really excels; Garland has limitless range on his jumper, which is a tight, quick, and fluid motion.

It’s a small sample size, but he shot 48% from beyond the arc at vanderbilt. It’s not unfair to expect him to shoot close to 40% from deep in the NBA. Whether he plays with Sexton or not, Garland should finish either first or second on the team in scoring.

1. Darius Garland finishes in the top-three in Rookie of the Year voting

The New Orleans Pelicans’ Zion Williamson is the clear favorite for the Rookie of the Year Award, but there are other legitimate contenders. Memphis’s Ja Morant and New York’s R.J. Barrett will present serious competition, but Garland should be right up there with those guys.

Garland is by far the best shooter of the four, and while he may not have the highest usage percentage at the end of the year, he is in a better position for immediate success than Morant and Barrett. He may not outplay Williamson, but he should be one of the best rookies in 2019-2020.