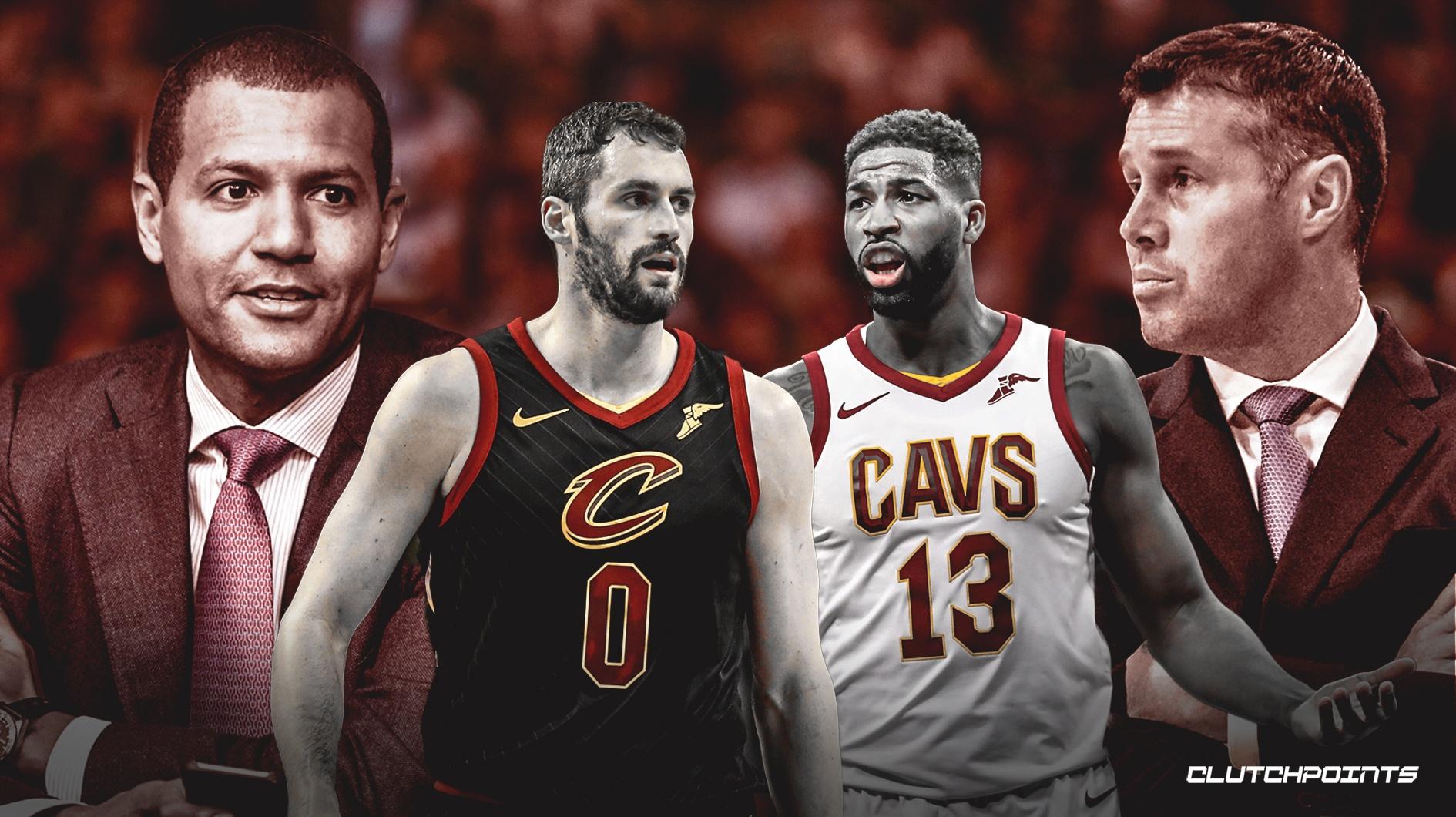 The Cleveland Cavaliers had a great four-year run between the 2014-15 and 2017-18 campaigns, making it to four straight NBA Finals and bringing home a championship. But once the Cavaliers were swept by the Golden State Warriors in last year’s Finals, the writing was on the wall.

LeBron James seemed ready to head to Hollywood, and sure enough, he signed with the Los Angeles Lakers in free agency, ending his second stint with Cleveland and instantly putting the franchise in rebuilding mode.

The difference is, this wasn’t like 2010 when James left the Cavs high and dry. Everyone pretty much knew 2018 was LeBron’s last year in Cleveland, and this time around, the Cavs are in much better shape moving forward.

Of course, it will be a while before Cleveland contends again, but a young nucleus of Collin Sexton and Cedi Osman is a nice start, and the Cavs should end up with a pretty high draft pick this summer to boot.

So, here are a few predictions for the Cavaliers’ offseason.

3. They Will Push to Trade Tristan Thompson

Tristan Thompson has just one year at $18.5 million remaining on his deal, and other than being a veteran presence in the locker room, he doesn’t serve much of a purpose on a team that is clearly not going anywhere in the near future.

Cleveland will likely do whatever it can to trade Thompson and will attempt to extract as much value as possible in return. While Thompson is a solid player who can absolutely help a contender with his ability to crash the glass and make hustle plays, his 2020 salary is not exactly appealing, and it might end up being a tough amount for an interested team to match.

Still, based on his championship experience and the fact that he will represent an expiring deal, there would surely be some interest in Thompson this summer if the Cavs opt to trade him.

2. They Will Test the Market for Kevin Love

This one is a bit trickier, as Kevin Love just signed an extension last summer and has four years at around $30 million annually left on his deal.

Make no mistake: Love remains a good player in today’s game. He is a great floor spreader, he can hit the 3, he gets to the free-throw line, he is a terrific passer and a great rebounder. But, of course, his defensive deficiencies make it so that his effectiveness is largely based on matchups, so he is not an elite big man.

Taking into consideration the fact that he is hardly a two-way player and that he will be 31 years old at the start of next season, finding a team willing to absorb his contract will be no easy task.

But that doesn’t mean the Cavaliers won’t at least gauge the market for Love, and it would be surprising—and actually pretty silly—if they don’t attempt to do so.

Then again, that contract extension was a terrible idea to begin with, so who knows.

1. They Will Hire Dave Joerger as Head Coach

Dave Joerger got a very raw deal in Sacramento, as the Kings fired him following a very impressive season in which he had a young, inexperienced squad in playoff contention in the Western Conference for much of the year.

If Joerger proved anything during his time with the Kings, it’s this: he is very good with young players.

Joerger is exactly the type of coach the young Cavaliers need, as they could really use an experienced veteran to groom neophytes like Sexton and Osman, not to mention whomever the Cavs take with their first-round draft pick.

Cleveland has a long list of potential coaching candidates, but Joerger seems to be the best of the bunch.