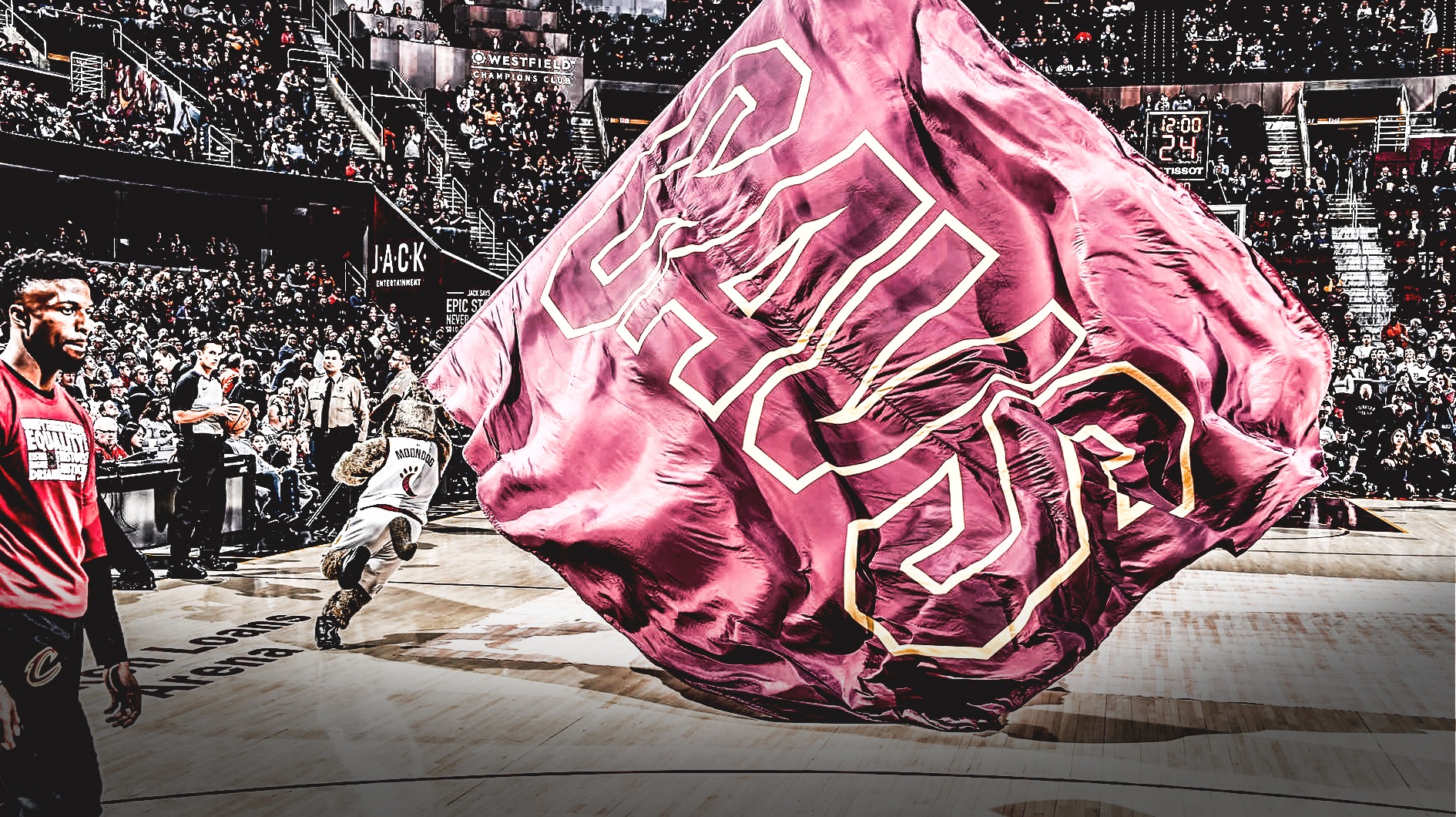 The 2019 NBA offseason is in full swing, and several teams around the league have already made trades to bolster their respective rosters. The Cavs, however, have remained relatively quiet during this time of fast-paced change. The moves they did make, though, are clearly aimed at the future.

In this editorial, we’ll take a look at three of the Cavs’ biggest decisions of the 2019 offseason.

#3 Love is still in the Northeast Ohio air:

With each passing offseason, rumors begin to surface about Kevin Love being traded. This offseason was no different.

Love has established himself as one of Cleveland’s leaders. However, the 30-year-old All-Star has dealt with injuries in recent seasons, which left him out of commision for large chunks of time. Last season, he suffered a toe injury and played in just 22 games.

Keeping Love, who signed a four-year, $120 million extension in July of 2018, is a good idea for the rebuilding Cavs. He’ll provide veteran leadership to the team’s younger players, and if healthy, a solid presence in the paint.

#2 Coaching staff changes for the Cavs:

Though they didn’t make any flashy trades this offseason, the Cavs landed a pair of excellent coaches: John Beilein and Lindsay Gottlieb.

Beilein, 66, comes to the NBA for the first time after serving 12 successful seasons with the Michigan Wolverines.

A highly-respected figure in basketball, Beilein became the only active collegiate coach to record 20-win seasons at four different levels (junior college, NCAA Division III, NCAA Division II, and NCAA Division I). Furthermore, he is one of only 10 coaches to obtain 700 or more wins in Division 1 play.

Without a doubt, Beilein is excited for the task laid out before him:

“I see a lot of the potential and the high ceiling with the Cavs organization that we saw at Michigan, West Virginia, Richmond, Canisius… all the way back,” Beilein said during his introductory press conference.. “It’s been a great week. Not a good week, but a great week.

Beilein wasn’t the only new coach the Cavs brought in this summer, though. Cleveland also hired Lindsay Gottlieb as an assistant. Gottlieb, who is now the seventh female assistant in the NBA, left her job as head coach of the women’s basketball team at Cal University after eight great seasons (seven NCAA Tournament appearances and the team’s first trip to the Final Four).

“I knew this was an organization I wanted to be a part of and a team I wanted to dedicate myself to,” said Gottlieb, who went 179-89 at Cal. “While this move provided a unique and special chance to move directly from Cal Berkeley and women’s college basketball to the NBA, it was really about being part of building and growing something special and adding value to a team and organization that is focused on doing things in a way that I believe strongly in.”

#1 Drafting for the future:

With the fifth overall pick, Cleveland had several options on the table. Ultimately, though, they selected Darius Garland — a point guard out of Vanderbilt University. Some fans of the team were surprised by this pick, as the Cavs had just selected a point guard at No. 8 overall last year (Collin Sexton). Still, Beilein is hoping to utilize both players in the same lineup, though it is not clear which of the two will be the clear-cut ball handler.

At No. 26 overall, the Cavs drafted Belmont wing Dylan Windler. By most accounts, Windler is a great shooter. In fact, he connected on 42.9 percent of his three-point attempts in his senior season. He’s not simply a great shooter, though. Windler, who led the OVC in rebounds last season with 10.7 per game, also has a solid presence in the paint.

Cleveland obviously felt good about Porter’s potential. The 6-6, 218 pound guard played one season at USC, appearing in 21 games (four starts) and averaging 9.5 points on 47.1 percent shooting from the field (41.2 percent from beyond the arc), 4.0 rebounds and 1.4 assists in 22.1 minutes per outing.

The Cavs finished the 2018-19 campaign with a disappointing 19-63 overall record, which left the team well out of playoff contention. Hopefully, with these changes and additions, they’ll be back in the hunt next season. 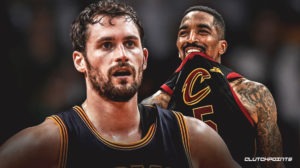