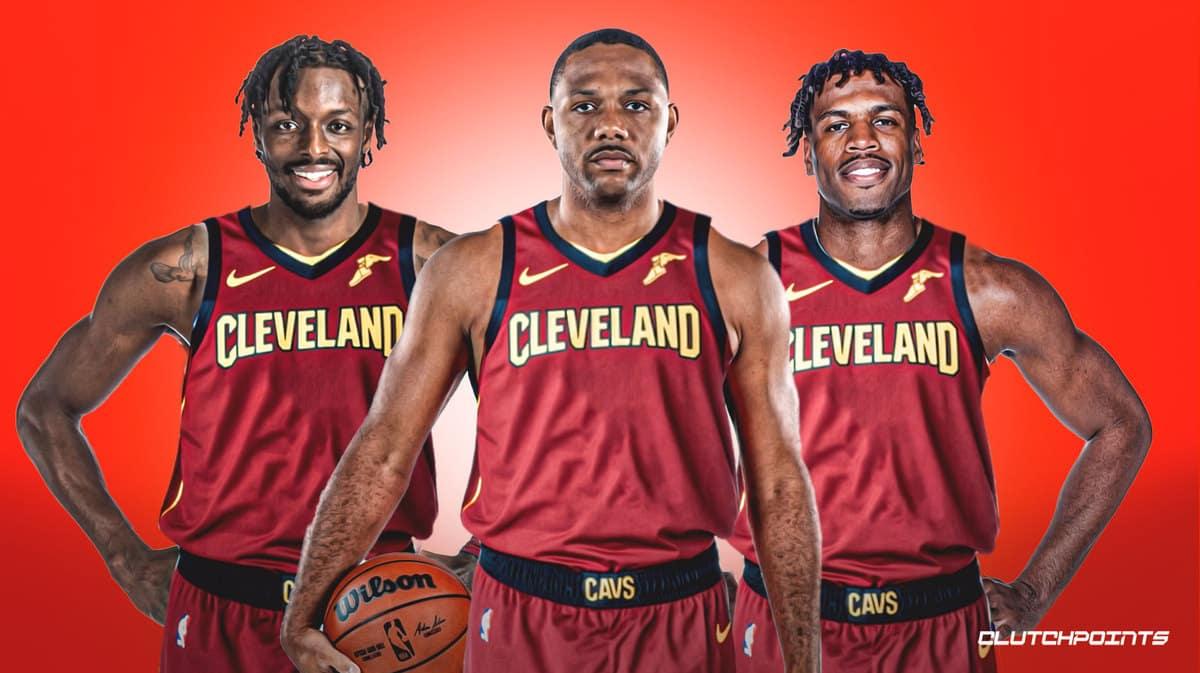 The Cleveland Cavaliers have been sellers at the trade deadline for years, successfully flipping veterans and loading up for the future. Those moves have slowly but surely paid off as now the Cavs are buyers as they look to make it back to the playoffs. There are several veteran players that could pop up on their radar.

Darius Garland, Evan Mobley and Jarrett Allen have played crucial roles in getting the Cavs in a position to contend for the playoffs. Each of them is younger than 24 years of age. Cleveland should use this upcoming trade deadline as a starting point for leaving into a winning mentality and looking to upgrade the roster. There are several options for general manager Koby Altman to consider before the February 10th deadline.

The Cavs aren’t a bad 3-point shooting team, as they rank 16th in the league in 3-point percentage and 21st in 3-point attempts per game. However, shooting is something that could help Cleveland improve its offense, which ranks just 14th in offensive rating. Few players could help improve Cleveland’s shooting like Buddy Hield.

For the past few seasons, the Sacramento Kings have made the 29-year-old wing available. Although his contact is steep — over $20 million per season until 2024 — his shooting is as legit as they come. He has made at least three 3-pointers per game while shooting at least 38 percent from deep in each of the past four seasons.

Hield has experience as a starter and reserve and would do very well with playmakers like Darius Garland and Rajon Rondo feeding him looks. Spacing the floor is always a recipe for success. Having a shooter next to Garland, rather than him being the strongest shooter, should improve the Cavs’ offense.

Houston Rockets wing Eric Gordon, one of the Cavs’ reported targets, makes sense as an upgrade on both sides of the ball.

Houston is in a full-on rebuild and is eager to trade away the 33-year-old Gordon, who is averaging 14.6 points per game and shooting 44.5 percent from the 3-point line. His ability as a scorer on the wing, particularly his shooting, would make him a strong bench player in Cleveland. He has also been a solid perimeter defender in the past and has plenty of postseason experience.

Like Hield, Gordon is getting paid $20 million this season and the following two. This could work in Cleveland’s favor, though. Since he should be able to contribute in some capacity through the duration of the contract (so long as he doesn’t get seriously injured), which would allow him to be moved in the future if necessary. Even as he ages further, he could be a reliable shooter for Cleveland.

Cleveland will find itself in a bidding war for Jerami Grant if he ends up as one of their biggest targets. The Detroit Pistons’ forward is one of the most coveted trade targets in the league. If the Cavs could land him, though, they would have a strong option at small forward.

Lauri Markkanen has done a solid job manning the three spot in the Cavs lineup but Grant would be a clear upgrade over him, especially on defense. His versatility and perimeter defense would make the Cavs’ strength even stronger. He also has more isolation scoring abilities, which could open up more looks for Garland.

Unfortunately, Grant is still out with a thumb injury. He may not contribute much this season if he encounters setbacks in his recovery, but this wouldn’t be the end of the world. Collin Sexton is dealing with a meniscus tear and may not make it back this season. Having Grant in the building allows him to gel with the rest of the team before going hard next season.