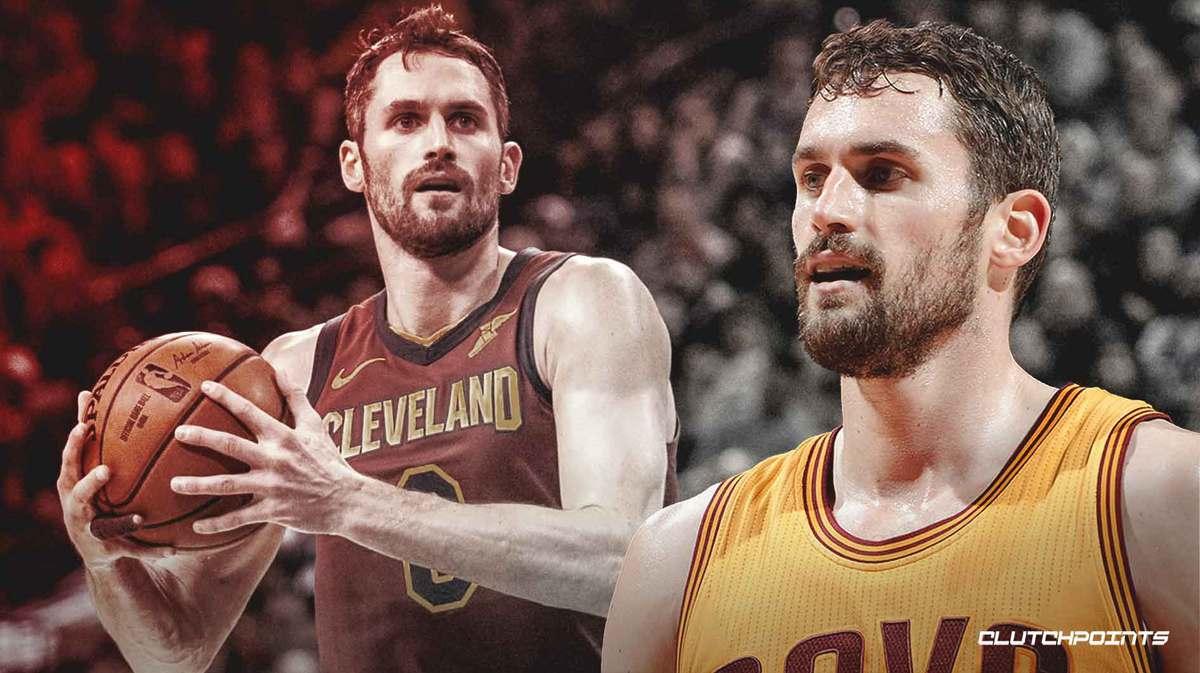 The Kevin Love era with the Cleveland Cavaliers might be nearing its end.

Love had already been a noteworthy name in trade discussions. But the likelihood of a trade has seemingly increased following a reported outburst at Cavs general manager Koby Altman following a shootaround on Saturday.

Via Shams Charania and Joe Vardon of The Athletic:

The five-time All-Star was fined on Dec. 31 for taking out his frustration on the Cavs bench, and he vented his anger once again on Saturday night:

A trade might be somewhat difficult because Love still has $90 million on his contract over the next few years, but it seems likely the Cavs will pursue all avenues to avoid further distractions as they look to build for the future.

With that in mind, here are the three best trade destinations for Love.

The Suns enter Sunday just a half-game outside of the playoff picture in the Western Conference, and Love might be the perfect fit for the current roster construction.

Phoenix have a pair of stars on the wings in Devin Booker and Kelly Oubre, and Deandre Ayton is finally back from a 25-game suspension.

Adding Love to the mix would give the Suns a capable stretch-four who could spread the floor and open up the paint for Ayton. He would also give Phoenix another strong presence on the glass. The question is, would they have to sacrifice Oubre as part of any deal?

The Cavs need young players and salary relief. The Suns can provide the latter, but they might be reluctant to part ways with someone like Oubre because they are not quite there yet from a talent perspective even if they add Love to the mix.

The Celtics need depth in the front court. They are currently going with a committee look of Daniel Theis, Enes Kanter, Grant Williams and Robert Williams. However, Love would instantly become a starter at the four or even the five for Boston.

Love also seems to be a great fit in Beantown. He would take some of the pressure off of Jaylen Brown and Jayson Tatum to be playmakers on the perimeter. He would also have the opportunity to decimate opposing defenses in the pick-and-pop with Kemba Walker, who excels in that lane.

Again, the question is whether the Celtics would be willing to part with someone like Marcus Smart as well as the Grizzlies 2020 draft selection, which is top-six protected.

The argument for Portland is pretty simple. The Trail Blazers desperately need shooting and front court depth and Love also grew up in Oregon.

However, a deal here might be more complicated. The Trail Blazers awarded both Damian Lillard and C.J. McCollum with lofty contracts this summer, and they would have to get creative in order to make the money work in any possible deal.

Still, Love is the kind of player that could make the Trail Blazers a scary team come May.