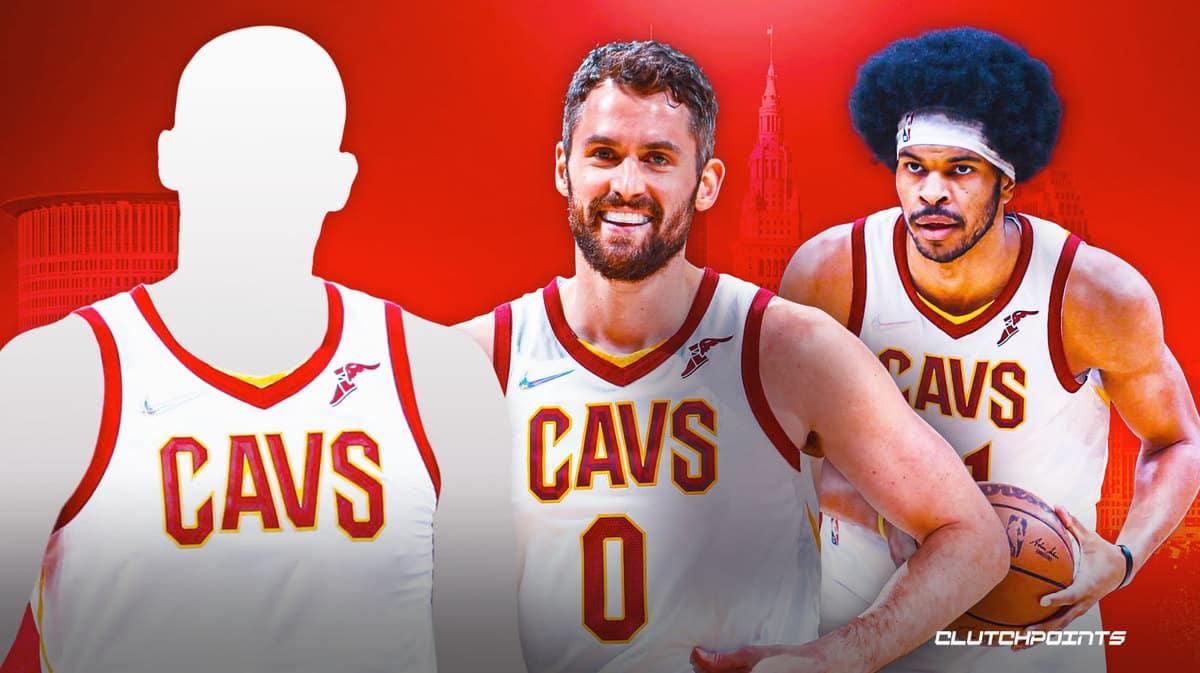 The Cleveland Cavaliers were an exciting team to watch this season, despite coming up short in the play-in tournament. Cleveland took a giant leap from what many expected as it competed for a spot in the playoffs in a highly competitive Eastern Conference. The Cavs’ young stars had breakout seasons, giving Cleveland a bright future ahead. The Cavs have a big offseason ahead, as they can turn their team into a true contender in the Eastern Conference. Trading their 14th overall pick could help them add an established player.

Cleveland has some assets that can be paired in a trade to upgrade the roster. While the Cavs won’t be making a move for a star, they could add a solid contributor. With that said, here are the three best trades the Cavs can make using the number 14 overall pick in the 2022 NBA Draft.

The Cavs are in need of more depth at wing or forward, as they have a stellar frontcourt and Darius Garland at point guard. Cam Reddish was one of the most talented players coming out of the 2019 NBA Draft but has not lived up to expectations.

The New York Knicks did not give him consistent minutes, which leaves his future with them in question.

Cleveland could take a chance on Reddish by trading away Windler, Wade, and the 14th overall pick. This package could be enticing to New York as they could draft a new piece for their roster.

The Cavs could revitalize Reddish’s career and get him back to being an impactful forward like he was in college. This season, Reddish averaged 10.1 points per game while shooting 40.4 percent from the field and 35.9 percent from behind the arc. He has the tools to be an effective three and d forward in the league, which is what the Cavs need.

Taking a chance on Reddish could be a viable option if Cleveland strikes out on bigger names.

The Cleveland Cavaliers have been linked to a move for Sacramento Kings forward Harrison Barnes. Barnes and LeVert are both entering the final year, and Cleveland’s biggest need is at forward. For Sacramento, they get a solid scorer, who can be a great 6th man or slot into the starting lineup, as well as acquiring another draft pick.

Barnes is a solid forward and would be a great fit alongside Garland and the Cavs frontcourt. This season, Barnes averaged 16.4 points along with 5.6 rebounds. He shot 46.9 percent from the field and 39.4 percent from downtown. He is a good off-ball scorer, which will help him pair nicely with Garland. Barnes is also a solid defender, which would help him be a great fit in the starting lineup.

Another one of the targets the Cavs are linked to is Gary Trent Jr. He is a premier three and d player in the NBA and would be a tremendous fit with Cleveland. Trent Jr. was in trade rumors at the deadline, but no deal was reached.

Toronto will likely get calls from teams around the league once again, and this would be a good offer. Caris LeVert is a solid scorer, and this would also give the Raptors another draft pick.

Trent Jr. is another player that can score off the ball and provide great defense on the other end. This season, he averaged 18.3 points per game along with 1.7 steals. Trent Jr. shot 41.4 percent from the field and 38.3 percent from three.

The Cavs have many decisions to make this offseason to improve their roster to make a playoff push. Using the 14th overall pick in a trade could be the way to go to boost their trade packages.