If 2017 proved anything, it’s that Kyrie Irving is the best Point Guard in the East 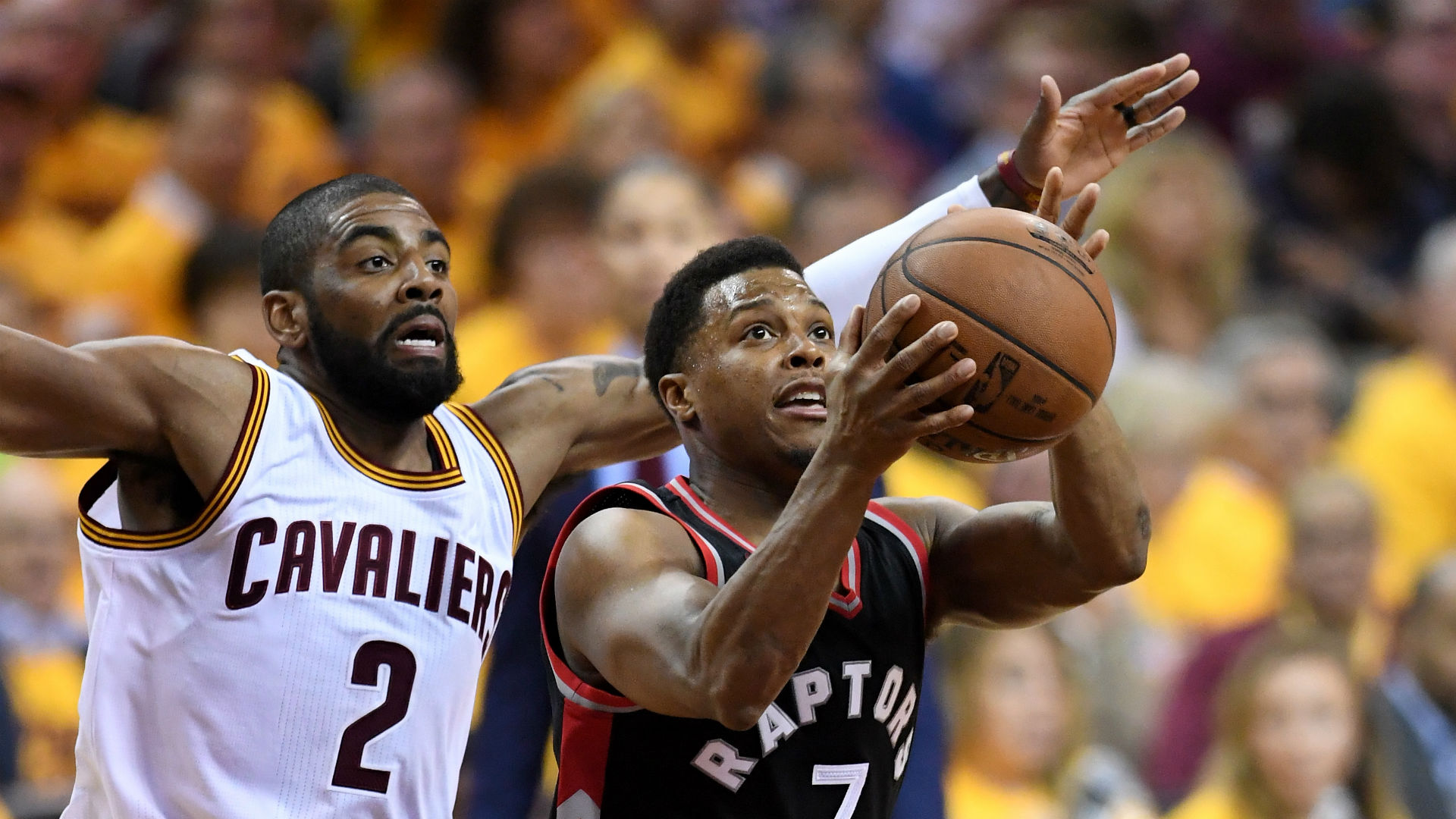 In today’s NBA there is an overflowing amount of quality point guards in the league; so much so that the starting point guard position is filled for nearly every team. Some teams got even luckier with Point God deals such as Chris Paul with the Houston Rockets, Steph Curry with the Golden State Warriors, Isaiah Thomas with the Boston Celtics and John Wall with the Washington Wizards. But, one superstar point guard that always seems to be left out of the conversation is Cleveland’s own Kyrie Irving.

While most analysts agree that Irving, besides LeBron James, is the only other untouchable player on the Cleveland Cavaliers, a lot of the same analysts snub him and say he is a tier below other Eastern Conference guards like Thomas, Wall and Toronto’s Kyle Lowry. To be fair, Irving is a star but hasn’t shown the ability carry his team to or through the playoffs (although Game 4 of the 2017 ECF showed some growth). However, his transformation since James’ return to Cleveland is unmatched by most if not all point guards. 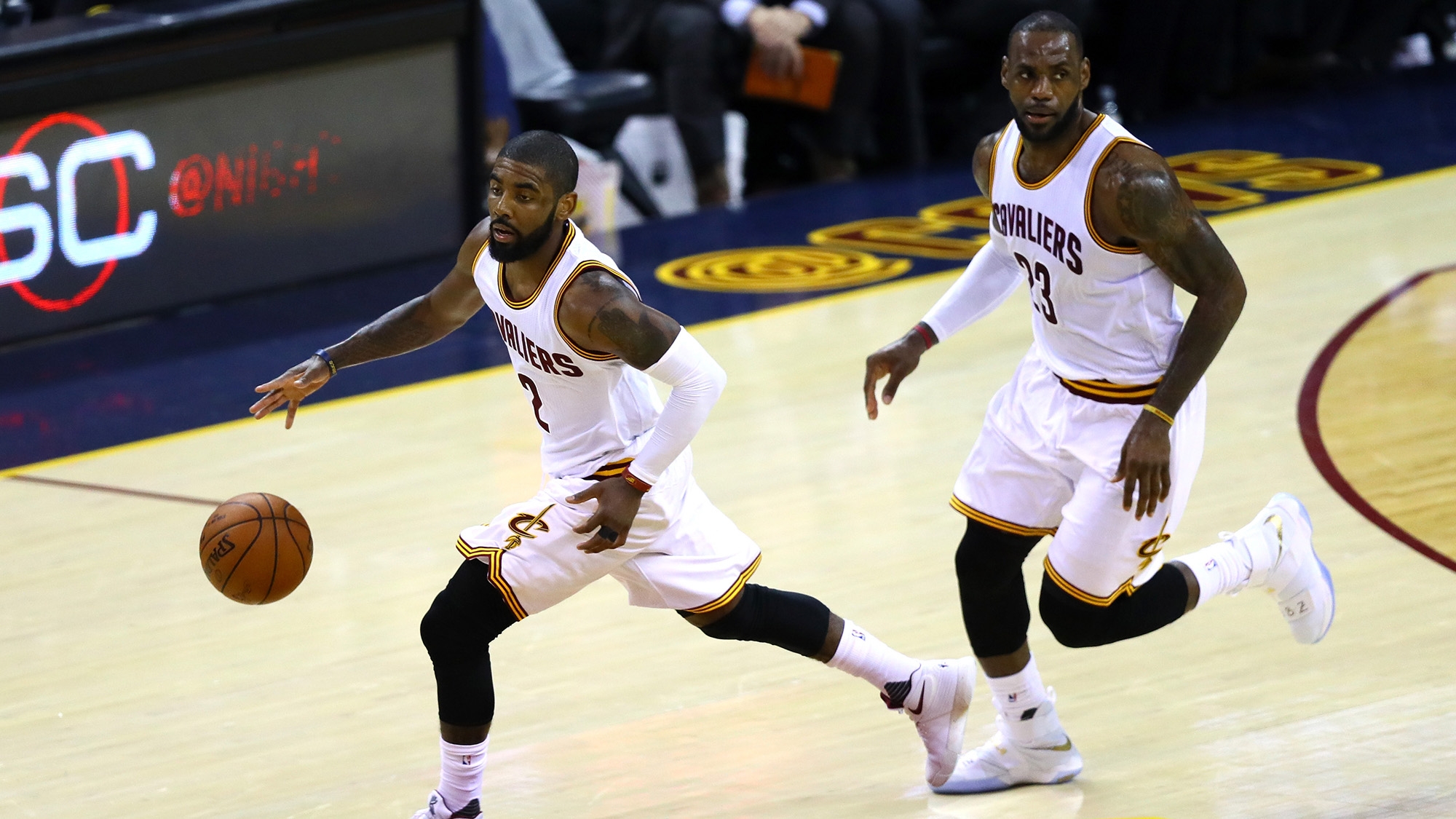 While there were some growing pains between Irving and James, the two finally learned to gel with one another. With Irving admitting that he studied Dwayne Wade’s style of play during James’ Miami days, the two formed a dynamic duo that carried the team to the Cavaliers first championship and Cleveland’s first in fifty-two years. But, despite the fact that Irving had a considerable resume, including an NBA championship, three All-Star Game appearances, an All-Star Game MVP, Olympic Gold Medal, FIBA World Championship and FIBA World Cup MVP, many analysts still did not want to put him in the “best point guard tier.”

The season following Cleveland’s NBA championship Irving’s play silenced critics. Some said he would not be able contribute to winning on such a loaded team and he responded with averaging a career-high 25.8 points per game. Numerous analysts said he was not a playmaker but instead just a scoring guard playing at the point guard position and to that Irving averaged 5.8 assists a game, the highest he has averaged since James, one of the greatest play makers of all time, returned to Cleveland. Finally lots of people questioned Irving’s ability to stay healthy, with him missing numerous games in the past with freak injuries that always seemed to hit him. During the 2016-17 regular season Kyrie Irving played the most games of his NBA career with seventy-two.

When the 2017 NBA Playoffs came around Irving continued outplay a lot of his primary contenders “experts” ranked over him in the Eastern Conference. Kyle Lowry pulled off a disappearing act during the playoffs with mediocre averages of 15.8 points and 5.9 assists and his Raptors were swept in the second round by Irving’s Cavaliers. Irving in the series against Toronto was sensational with averages of 22.3 points and 8.5 assists and outplaying Lowry every step of the way. In the Eastern Conference Finals Irving again got to prove himself as the best point guard in the East when he faced off against Isaiah Thomas and the Boston Celtics. While Thomas was lost to injury after game two, Irving was once again sensational for Cleveland. He finished with averages of 25.8 points and 5.4 assists and was the leading scorer in a 112-99 Game 4 victory over the Celtics with 42 points. 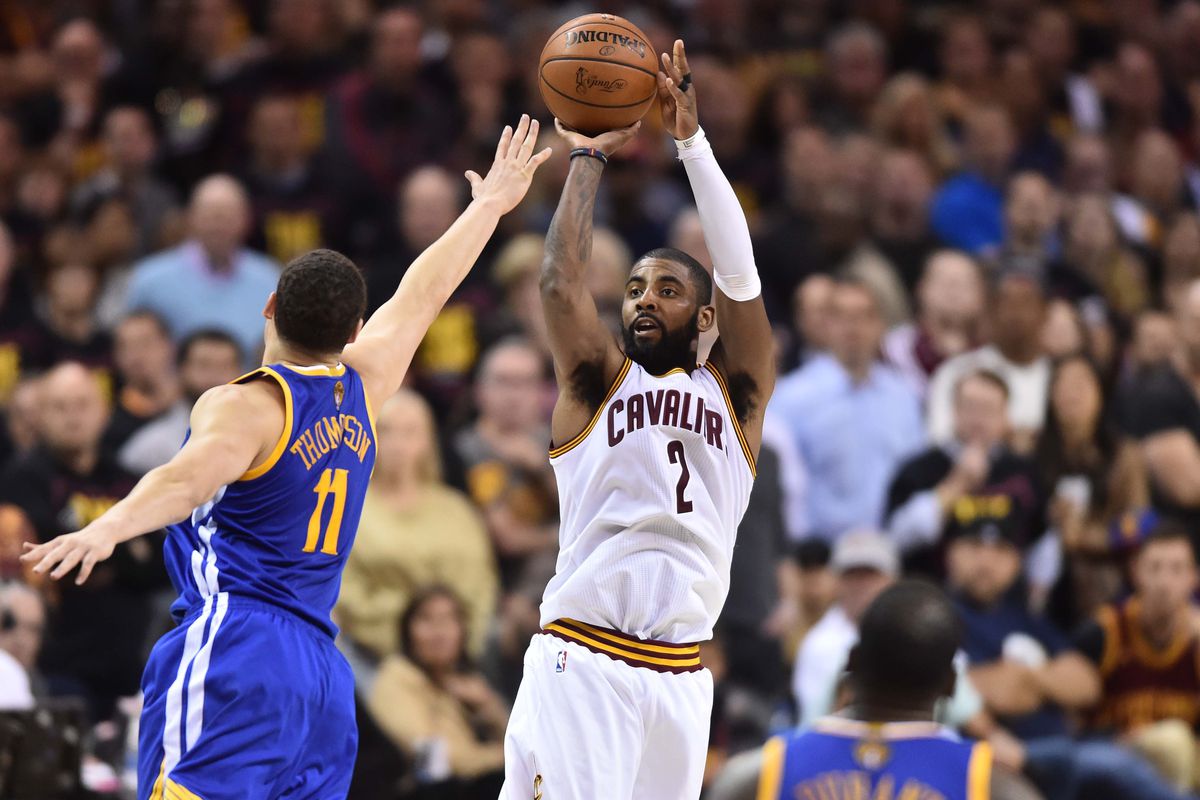 After getting through the Eastern Conference Playoffs with little trouble for the third year in a row, the Cavaliers were against faced off with their rivals, the Golden State Warriors. Unfortunately the team lost to Golden State 4-1 thanks to Kevin Durant taking the “hardest road” in joining the team but Irving was still great for Cleveland in all five games. He finished with averages of 29.4 points and 4.4 assists and even outplayed Stephen Curry in terms of scoring, who finished with 26.8 points per game.

After another fantastic season and helping lead his team to a third consecutive NBA Finals, Kyrie Irving has cemented himself as not only the best guard in the Eastern Conference but as the best guard in the NBA as well. While the title for best point guard in the NBA is currently held by Houston’s Chris Paul, Irving has made his case for the title as well as he has been able to carry his team to the Conference Finals and NBA Finals three years in a row, something Paul has not been able to even do once.

But despite the amazing season for Irving he still has his critics. ESPN’s Max Kellerman has gone as far to say that you cannot build a team around Irving because, “the team in the past was not good with just Irving leading.” Well, playing with LeBron James has obviously helped Irving mature as a player and become the amazing talent that he is today. So be ready for next season as Irving will have to again continue to play at an insane level just to silence his critics once again.

As Irving starts to enter the prime of his career and LeBron James starts to inch closer to retirement, the Cleveland Cavaliers and the entire NBA will be Kyrie Irving’s to rule. He has time and again proven that he steadily becoming the best point guard in the Association and will grow more and more each season. Cleveland has been spoiled twice now with two all-time greats and will be set for years to come with either James or Irving continuously leading the team to championship contention. 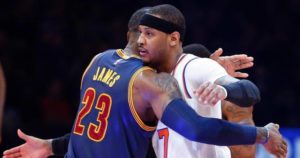