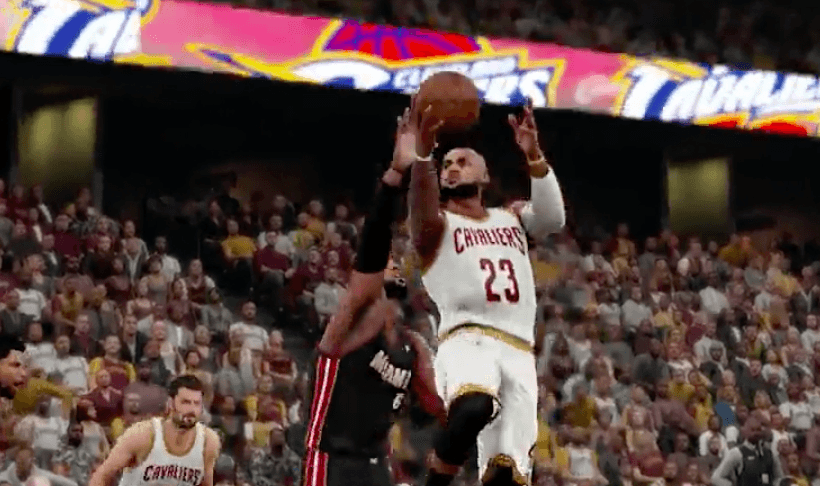 Many fans feel that Cleveland missed out on LeBron James’ best years. The future Hall of Famer spent four seasons in Miami and was two-of-four in the finals during that stretch while winning a couple of Most Valuable Player awards as well.

When he decided to don the Wine and Gold colors once more, those who closely followed James’ career knew that his best years were already behind him – although that’s not necessarily a bad thing because he’s still LeBron James. Injections to his back, two weeks of rest, and stretches where he was obviously in cruise control bolstered that observation.

But the recent finals series gave everyone a glimpse of the player that once dominated the league with the rest of the competition way behind. Being hailed as the unanimous finals MVP after leading both the Cavaliers and Golden State Warriors in an assortment of major statistical categories, James reminded everyone that he’s still the best player in the world.

Now, NBA 2K16 came up with a fantasy matchup for everyone as two topflight versions of LeBron James were pitted against each other in a simulated contest. The 2012 Heat version and the 2016 Cavaliers edition – both champions. 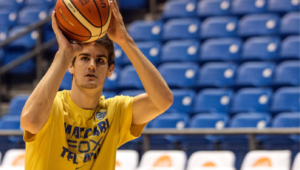