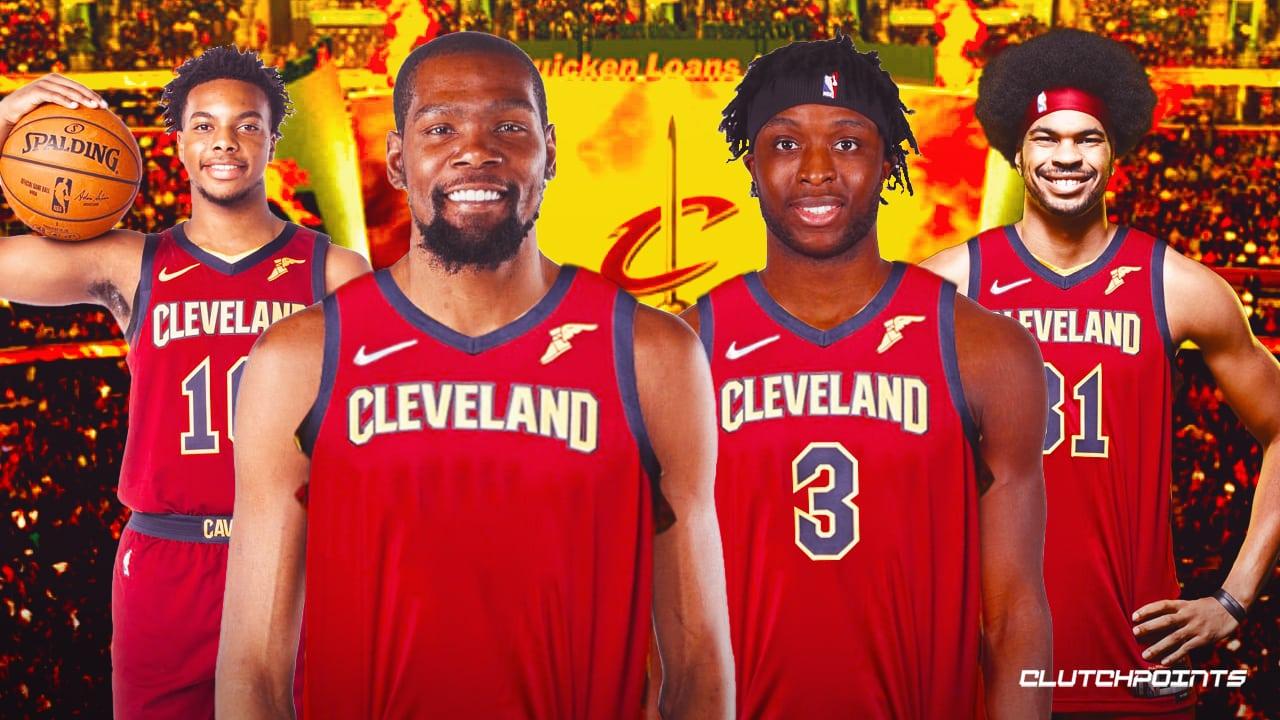 The Cleveland Cavaliers narrowly missed out on the 2022 NBA playoffs. After a strong start to the year, injuries got the better of the Cavs, as they were eliminated by the Atlanta Hawks in the second game of the play-in tournament.

Now, the Cavs will look to build upon that success over the offseason, and they have already started. Darius Garland has been locked up long-term, while Ricky Rubio was re-signed to a new deal. All of the pieces are here, but they could be better utilized, possibly with the help of additional transactions by the end of the summer.

Here are two unrealistic trades the Cavs must try to make in the 2022 NBA offseason.

Obviously, the first trade the Cavs should make is for Kevin Durant. A player like this will likely not be available ever again on the trade market and the Cavs have put themselves in a position where they can give up assets and still get a player of Durant’s stature a good supporting cast.

Every team in the league—with the exception of the Golden State Warriors—will be gunning for Durant this summer, so the Cavs should really push their chips in soon. This package makes the most sense, as it respects both sides in the trade enough to see this deal going through without any problems.

Here is why both teams say yes to this trade offer by the Cavs to the Nets.

From the Nets’ side, this is about the level of offer they can expect from any team around the league for Durant. The Cavs’ picks might be less valuable, due to the fact they have a young core that should guarantee them playoff success for years to come, but they are still assets that can be traded away for more. Kevin Love is on an expiring deal and should the Nets figure out they still want to be competitive, he can stick around and try to help the team reach the postseason.

The main prize would be Evan Mobley. He likely should have won Rookie of the Year, as the rookie forward showcased his talent on both sides of the ball in a major way. He would be the leader of the Nets franchise for years to come if this deal was to come up.

As for the Cavs, it is a no-brainer. Getting Durant is an automatic yes, no matter the price. They get one of the most talented scorers in the history of the NBA, on a four-year deal, with the assurance he’ll continue aging well. Durant never based his game on his athleticism, but on his length and offensive talent. We have seen guys like Jamal Crawford play until they are 40 and still get buckets, so there is no way that Durant will fall off that much by the end of his contract with the Cavs.

Of course, losing Mobley and so many future picks strings, but Durant makes you a championship contender right away.

In a much less bombastic deal, the Cavs would finally get a reliable wing player in this deal with the Toronto Raptors. On the other hand, the Raptors would get some short-term financial flexibility after the LeVert deal expires, a future asset in the first-round pick and space for other assets on the roster. This would be a deal that would not surprise most out there, as a trade for Anunoby is something widely expected around the league. 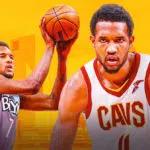 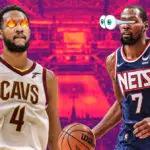 Without further ado, let’s look at why this deal makes sense for both sides involved.

For the Raptors, as said above, this deal is a great way for a few things to be achieved. Firstly, after Scottie Barnes exploded en route to winning Rookie of the Year, they started looking at Anunoby as an expendable piece. Secondly, rather than waiting for three years to get Anunoby off the books, by trading with the Cavs here, they would have some space available right away in 2023.

With some more roster shenanigans, the Raptors could open up a spot for a maximum deal in 2023, when there are some huge players available. Lastly, a first-round pick is not something to scoff at, so the Raptors can enjoy that out of this deal as well.

For the Cavs, getting Anunoby on board would mean completing one of the most promising young cores in basketball. Assuming everyone is healthy, the lineup of Garland-Sexton-Anunoby-Mobley-Allen would be 22.8 years of age, on average, and the oldest players would be Allen and Anunoby, who are both 24.

Additionally, this would mean that the Cavs really made the most out of the LeVert deal, since keeping him is not a very viable option, as of right now. If they manage to flip him for Anunoby, even if that costs them a first-round pick, it would be a masterful deal for Koby Altman and the Cavs front office.