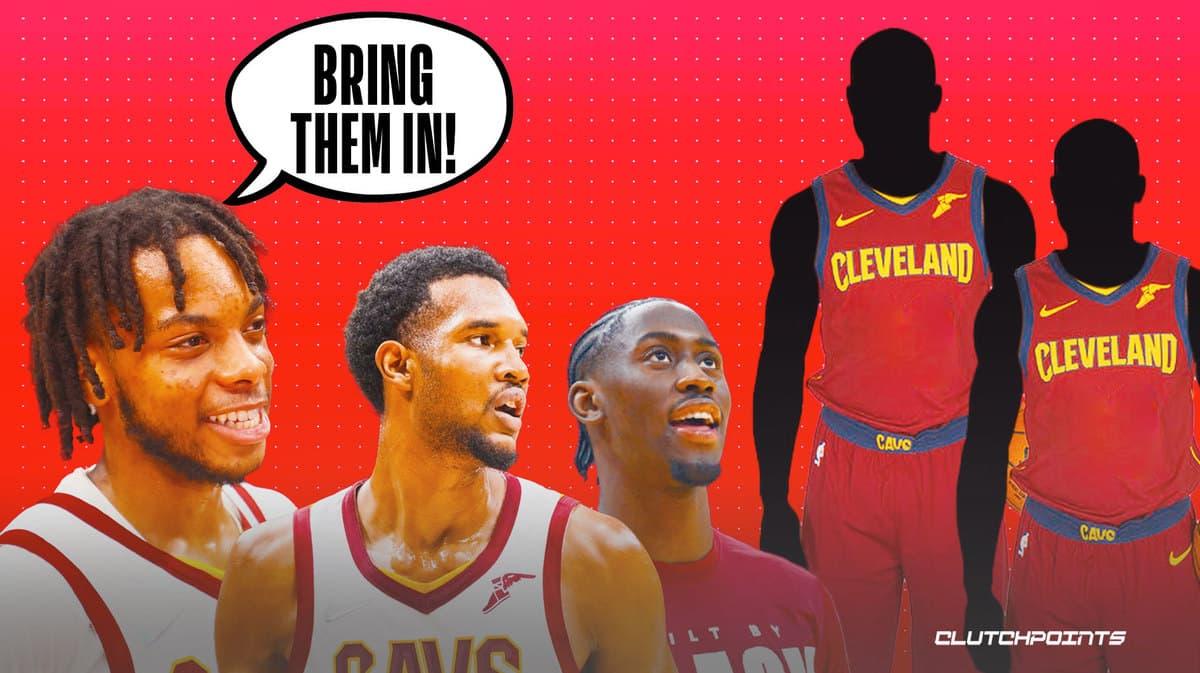 The Cleveland Cavaliers made a major splash at the 2022 NBA Trade Deadline, trading for promising guard Caris LeVert from the Indiana Pacers. With this move, the Cavs instantly strengthened their scoring and gave themselves more backcourt depth alongside Darius Garland.

But, the buyout market is going to be another avenue Cleveland will explore to find more talent. The Cavs are right in the playoff mix and sit just one game back of the Miami Heat for top spot in the Eastern Conference with a 35-21 record. While their roster looks rather complete right now, it wouldn’t hurt to bring in another established player who can get buckets and/or be a viable playmaker.

Here are 2 candidates the Cavs should target.

The Boston Celtics traded Dennis Schroder to the Houston Rockets on Thursday and it’s widely expected he’ll be bought out. The Rockets are in full rebuild mode and already have a promising young backcourt consisting of Jalen Green and Kevin Porter Jr. When and if Schroder becomes available, the Cavs should pounce.

Schroder has been around for a minute, serving as a very decent playmaker and scorer off the bench for a number of teams. While he didn’t exactly thrive with the Lakers in a starting role, being able to play in a second unit with Cleveland could do wonders for him.

This season, the German is averaging 14.4 points, 4.2 assists, and 3.3 rebounds. He’s the type of player who is terrific at getting his teammates involved, which is only going to benefit the other stars on this Cavs roster. Even though they just signed LeVert, adding Schroder to the mix is by no means a bad idea. The deeper your bench, the better. Especially if Cleveland is going to make a serious postseason run.

However, Schroder doesn’t always gel with teammates and is known to be slightly wild with his decision-making. There’s likely to be a lot of interest in him on the buyout market, but you’d have to believe the guard would be thrilled to come into a Cavs team who is a legitimate contender. He’d also be one of the more experienced players on the roster.

This is an option for Cleveland.

Orlando Magic shooting guard Gary Harris wasn’t traded at the deadline, which means he’s likely going to be bought out. The Cavs were briefly linked to him prior to Thursday, but nothing really materialized. However, this could be a solid option for J.B. Bickerstaff’s squad in terms of bench depth.

Harris is a 3 and D type of player, which could fit perfectly into Cleveland’s system. They pride themselves on defense, but the Cavs could also use more shooting. The veteran is averaging 11.6 points per game on a 39% clip from downtown. He takes about 4.6 triples a night and drains them at a very efficient rate. The Cavs rank 16th in the Association in three-point shooting as well.

With his $20.4 million deal about to expire, it makes sense for the Magic to put him on the buyout market given the direction they’re heading as an organization. A player like Harris, who can make it rain from long range and play defense, fits perfectly in basically any team and the Cavs should be the ones who try to sign him. It would certainly help them come playoff time.