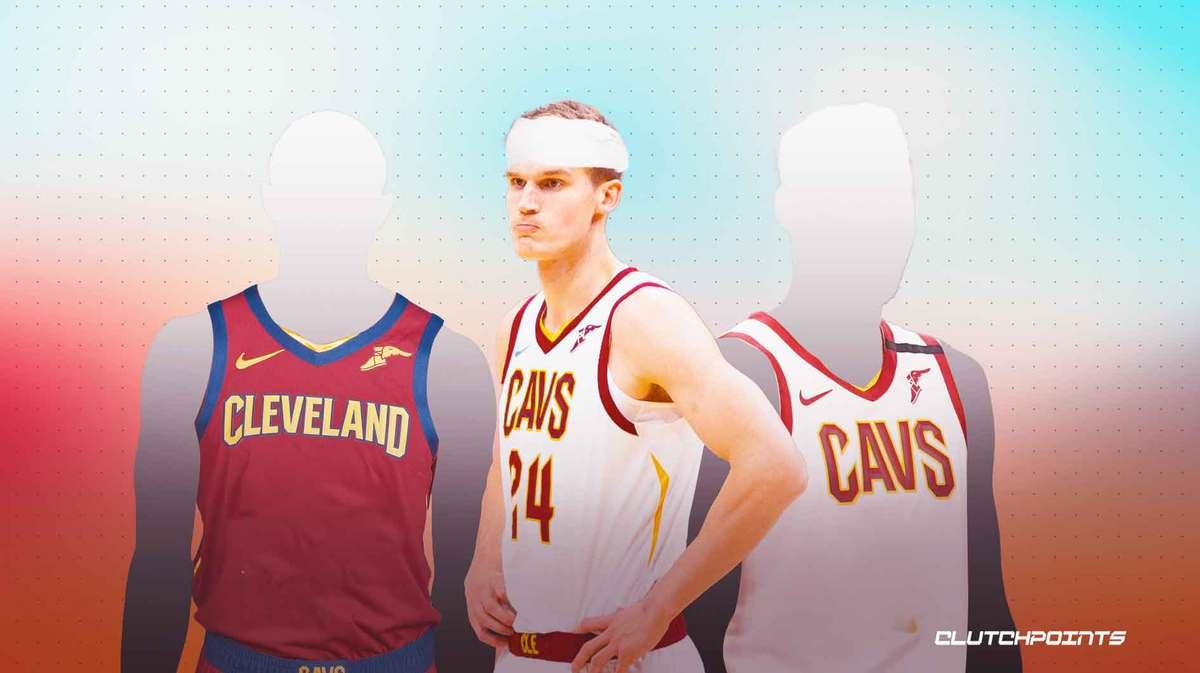 The Cleveland Cavaliers have truly caught the injury bug this season. After they lost both Collin Sexton and Ricky Rubio for the campaign, Lauri Markkanen is now out as well. Fortunately, the severity of the injury is relatively minor, as reports say, but he will likely miss a few games.

The Cavaliers could not have gotten this news at a worse time, as they are preparing to enter a very important stretch of the season. They are currently 28-19 but play seven out of their next 12 games away from home. With Markkanen possibly out for a part of that stretch, the roster must be ready to contribute more.

Here are the two guys who must step up for the Cavaliers with Lauri Markkanen sidelined.

Osman has been up and down since entering the league a couple of years back. He was always a valid contributor, even during the LeBron James years in Cleveland, but he never took that leap that many expected. The pride of Turkey usually teases fans with some great games, but he has yet to establish that consistency. Now, with Markkanen out, someone will need to replace his 13.6 points per game. Osman cannot do it alone, but he needs to be the frontrunner.

Osman has been around the same level for about the last three years. He had a leap from rookie to sophomore but did not go further from that. This season, the Cavaliers forward is averaging 10.7 points on 43.1% shooting from the field. He also puts in two triples per game at a respectable 35.9% clip, which is a good foundation. Still, he needs to take a major step forward, at least for the few games until the Markkanen is back.

As mentioned, the 26-year-old Osman has shown that he can play great in stretches in his last few seasons. For instance, Osman had a stretch at the start of last November where he was scoring 15.5 points and shooting 51.3% from the field. Granted, it was just four games, but it still stands that he can play at a much higher level. Also, in those four games, the Cavaliers went 3-1.

Additionally, Osman is a solid three-point shooter, something that the team will miss with Markkanen out. The former Chicago Bulls forward is shooting around 5.9 attempts per game, making 34.2% of them, so Osman could increase his shooting frequency from beyond the arc. His percentage might be hurting, but if he manages to add one trey per game, the Cavaliers are well on their way to replacing the outside scoring Markkanen provides. If Osman adds two three-pointers per game in the upcoming stretch, he could be vying for a better position in the rotation and possibly even a starting spot in the future.

The bounce-back campaign of Love in a reduced role has been one of the stories of the season for the Cavaliers. After missing a bunch of games in the previous seasons due to a list of injuries, the veteran forward has stayed healthy this campaign, and clearly, it has paid dividends for the Wine and Gold. Love has so far played in 39 of their 47 games and is on pace to play more than in the 2018-19 and 2020-21 seasons combined.

He is playing in a decreased role, coming off the bench and playing just 21 minutes per contest. However, it seems to suit him and the team well. The Cavaliers are having their best season without LeBron since 1998. Now that Markkanen is injured, Love will need to step up. It would be unrealistic to expect the monster numbers he put up during his All-Star years, but if he can add a couple of buckets to his 13.8 points per game tally, that would do the trick.

It is worth noting that, similar to Osman, Love had some great stretches this season. Most notably, he had a 14-game run from December 6 until January 4 averaging 19.2 points and 8.0 rebounds while shooting 47.9% from long range on 8.4 attempts per game. Of course, these numbers are unsustainable, but the 33-year-old Love has shown he still got it. Also important to mention is that the Cavaliers went 8-6 in that period, including huge wins over the Bulls, Miami Heat, Milwaukee Bucks, and a 45-point win over the Toronto Raptors.

The entire roster will need to take steps forward to take care of business with Markkanen out, but Osman and Love carry the most responsibility. Both are capable and it will be up to them to continue the great season of the Cavaliers.