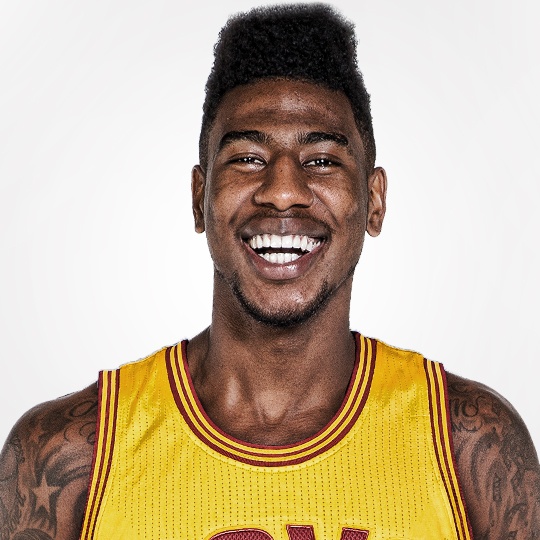 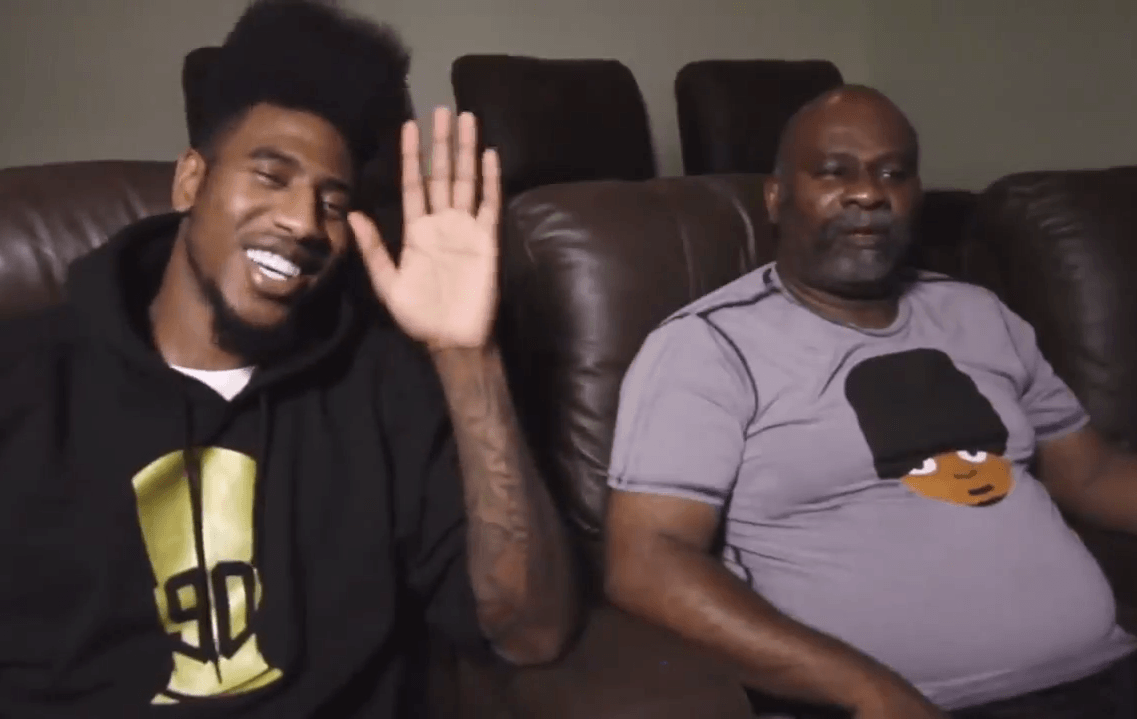 Click “Next” to see the number seven thing you didn’t know about Iman Shumpert! 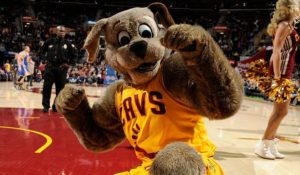