12 Free Agents The Cavs Should Go After This Offseason 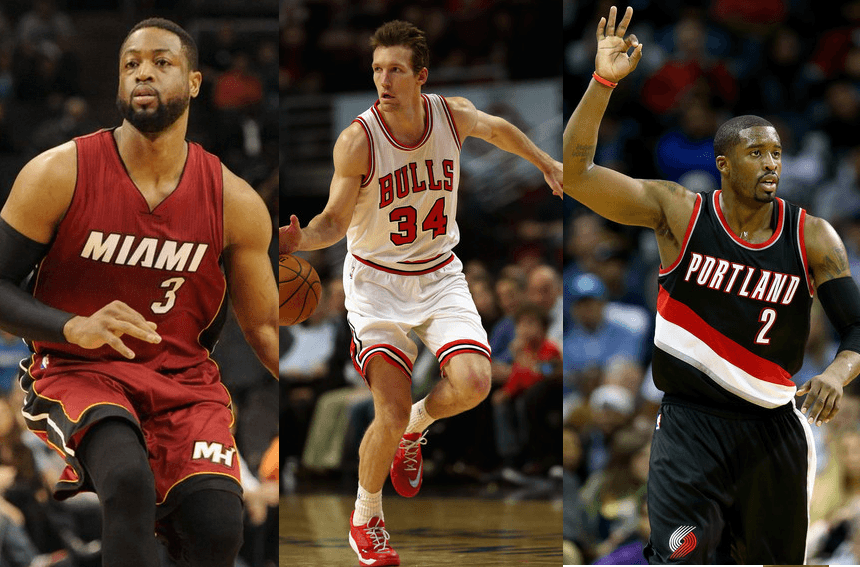 Dorell Wright is a safe bet as a reliever to LeBron James. He has the length and athleticism to stay in front of defenders while also being a good shooter from long range. He’s already a 10-year veteran so there’s very little waiting time for the Cavs until Wright gets primed to provide quality minutes. There’s not much excitement to a Dorell Wright signing but he’ll be a conservative yet effective contributor for the Cavaliers. Wright failed to get consistent minutes in Portland due to the Blazers’ wing depth but in Cleveland, he will get his fair share of opportunities as part of the second unit or even alongside James so he better be ready to hoist it from deep.

Click “Next” below for the sixth fourth best free agent the Cavs should go after this offseason!