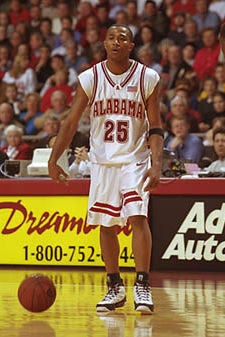 Mo Williams is the newest member of the Cavaliers signed via free agency. But…then again, he’s one of two players from LeBron’s previous stint in Cleveland, with the other being Anderson Varejao. We all know a little about Mo Williams and his game, but here are 10 things you probably didn’t know about Mo Williams 10. Pre-NBA Years 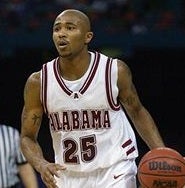 Mo Williams was born and raised in Jackson, Mississippi, where he attended Murrah High School. He then moved on to the University of Alabama. In 2002 as a freshman, he started every game at point guard. Mo averaged 10.4 points and 4.5 assists per game. His play helped lead the Tide to a 27–8 record, including 17–0 at home, and the SEC regular-season championship. Williams and the Tide entered the NCAA tournament as a No. 2 seed, where they lost to Kent State 71–58 in the second round. Williams led the team in scoring and assists, averaging 16.4 points and 3.8 assists per game for the 2003 season, which ended in a first-round loss in the NCAA tournament to Indiana. Click “Next” to see the number nine thing you didn’t know about Mo Williams. 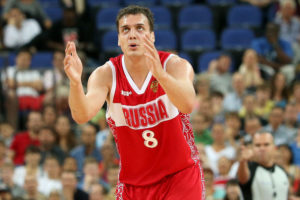 JUST IN: Is Sasha Kaun On His Way To Cleveland?