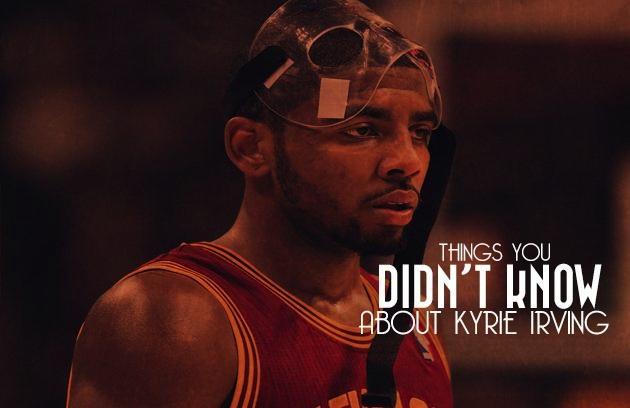 Kyrie Irving has become not only one of the best players on the Cleveland Cavaliers but he has developed into one of the most talented players in the NBA. Take a look at some things you probably didn’t know about Uncle Drew! This one is definitely a huge surprise. Irving appeared in his high school’s version of Disney’s High School Musical. Looks like he did more than just leave his basketball footprint at St. Patrick, he also left a musical one!

Kyrie also possess a musical talent. He plays the baritone saxophone and also likes to sing and dance. Who knows, if the whole basketball thing doesn’t work out, maybe we will see him on the stages of Broadway.

Irving is even a television star…well kind of. He appeared on the Disney XD show called “Kickin’ It”. What a better way to win over your younger fans then to appear on their favorite TV show. Kyrie made a promise to his father that he would attend summer school and still get his degree from Duke before joining the NBA. Not only did he get his degree, but he also made his basketball dream come true and now serves as an inspiration for other young aspiring basketball players. 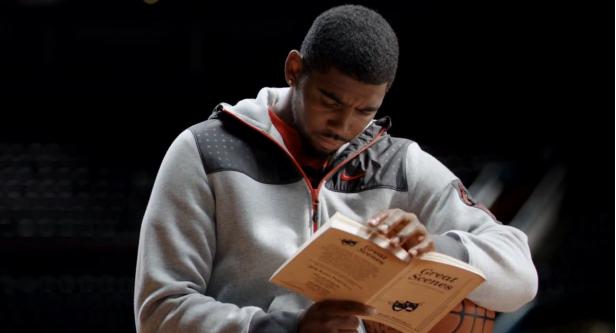 For most of us, playing basketball comes as an enjoyable hobby. To Kyrie, this is also his career so he looks for other ways to take his mind off his profession. When he is not playing basketball, he enjoys reading and even keeps his own journal that he updates.

I guess you could call this a compliment on Kyrie’s part. Kyrie’s favorite athlete is Chris Paul. It makes a lot of sense that he looks up to a high tempo point guard like himself, in CP3. If Kyrie is able to build a career like Chris Paul, he will definitely have a successful career in the league.

His godfather is former NBA point guard Rod Strickland. In his NBA career, Strickland played in 1,094 games, dished out over 8,000 assists, and scored over 14,000 points! What a better mentor to have than Strickland, who has actually gone through exactly what Irving is looking to aspire.

Kyrie is not an only sibling in his family. He has an older sister named Asia and a younger sister named London. Looks like the family is very much into the whole traveling aspect. We can see that Kyrie has placed a special importance on family as he poses in a graduation of one of his sisters. 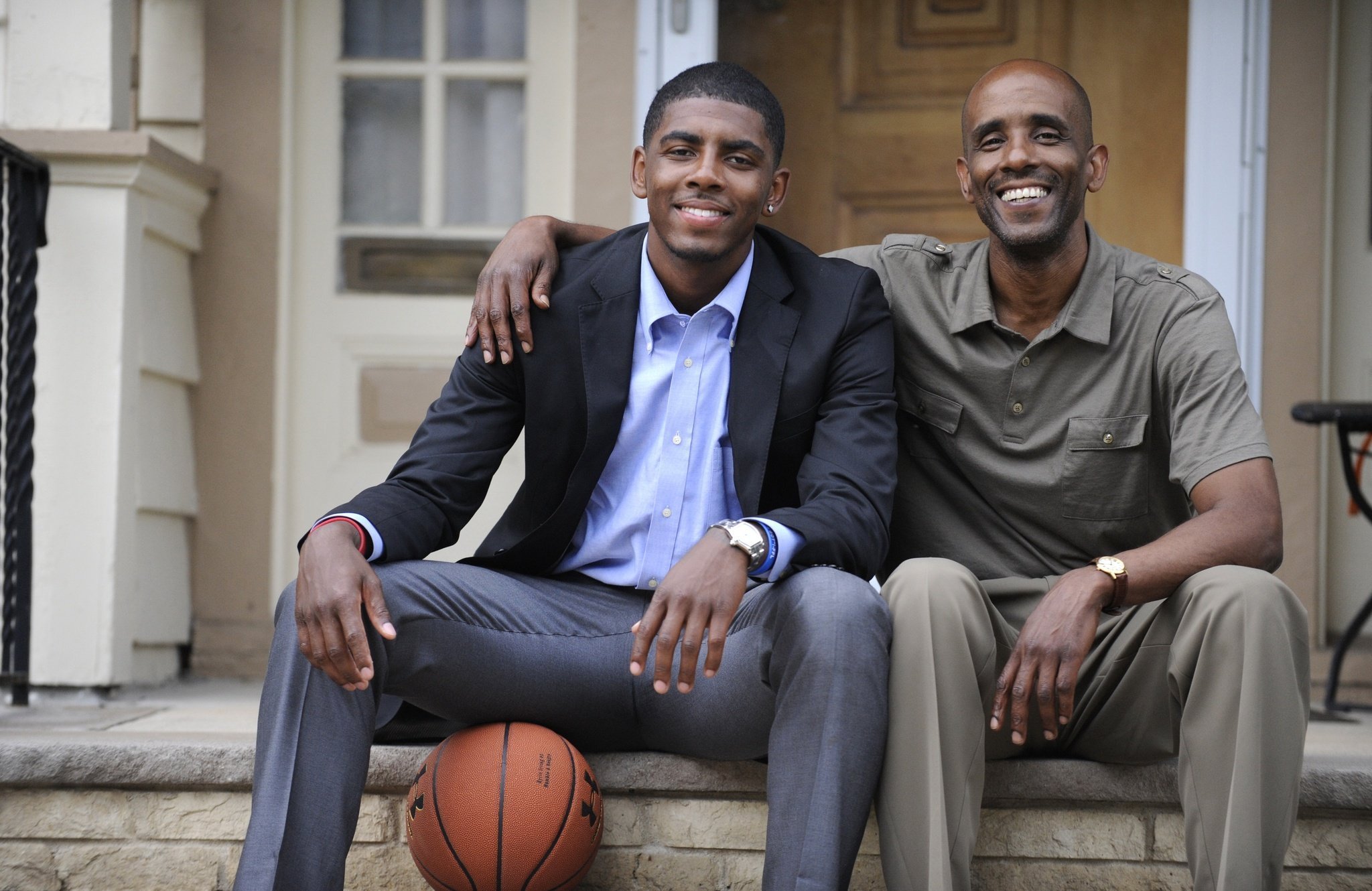 Like father like son right? His father, Drederick, played college basketball for Boston University and played professionally in Australia. It probably helped to have a fatherly figure, who was proficient in the game of basketball. You probably were not expecting this one. Kyrie was born in Melbourne, Australia and lived there until he was two years old. While he may be in the U.S. now, you can’t blame him for ever wanting to go back to Australia as it is home to some of the most beautiful sights on Earth, including the Great Barrier Reef.