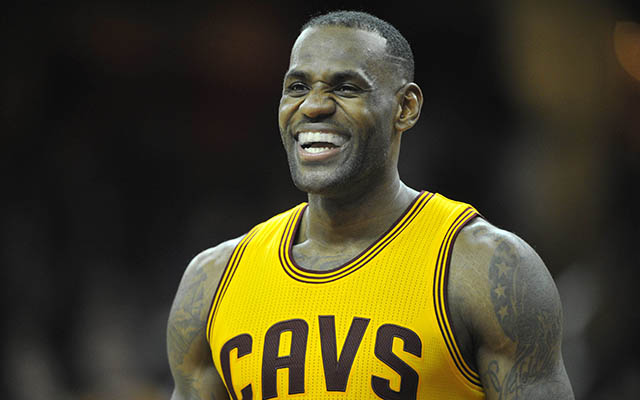 With the Cleveland Cavaliers losing to the Golden State Warriors 4-1 in the 2017 NBA Finals, all eyes have been on the Cavaliers and LeBron James on what their next step would be to keep pace with the Oakland Super-Team. James has had the NBA Twitterverse in a tizzy lately over news that he is “disappointed” in the Cavaliers moves this offseason. HEre were some of his best moment on July 17th:

Doug Gottlieb (@GottliebShow) says LeBron James has never been held to any level of accountability:https://t.co/aUdoKNfK9f

Lonzo will quickly surpass LeBron as NBA's best passer. As body matures, could average double-digit rebs. Will be above-average 3 shooter.

LeBron James could drop his no trade clause if he's that upset. That'd be wildly entertaining.

LeBron, CP3, Melo D-Wade and Harden should totally joint-buy the Rockets, and become the first player-owners in NBA history

LeBron thinking about his next move pic.twitter.com/YwuF4XjfGD

The noisiest chatter at NBA Summer League: Is LeBron James indeed destined for the Lakers? https://t.co/Svnko7Gfpd

@KingJames should buy the @HoustonRockets and play for it. that will be a BOMB!

While Twitter is not the best indicator to see inside LeBron’s inner-circle. It really is abuzz with speculation of where Cleveland’s King could be playing next season. While Cleveland can offer James the most money next offseason, the lack of a general manager or any major moves to keep up with the Warriors certainly is understandable. 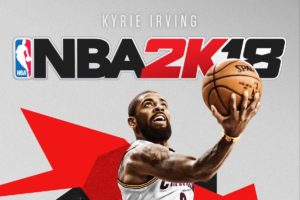