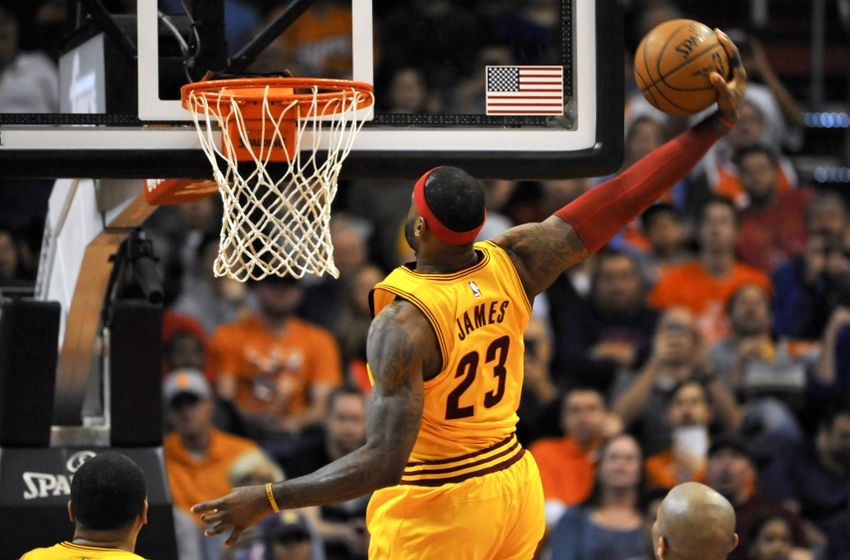 LeBron took his motto “Strive for Greatness” to a whole new level during his first season back with the Cavs. During the 14’-15’ season, LeBron had some games to cherish as he racked up some more records for the trophy room. Here are some examples:

One of LeBron’s most impressive records for the season was set on January 16, 2015. The Cavs were visiting LA to take on the Clippers and LeBron was fresh of the the two week rest from nagging injuries. LeBron was able to score 30+ points for the third consecutive game, but more importantly, James became the youngest player to hit the 24,000 points milestone. The King was just over 30 years old when he scored his 24,000th point, doing it a year sooner than Kobe Bryant, who was 31 when he notched 24,000.