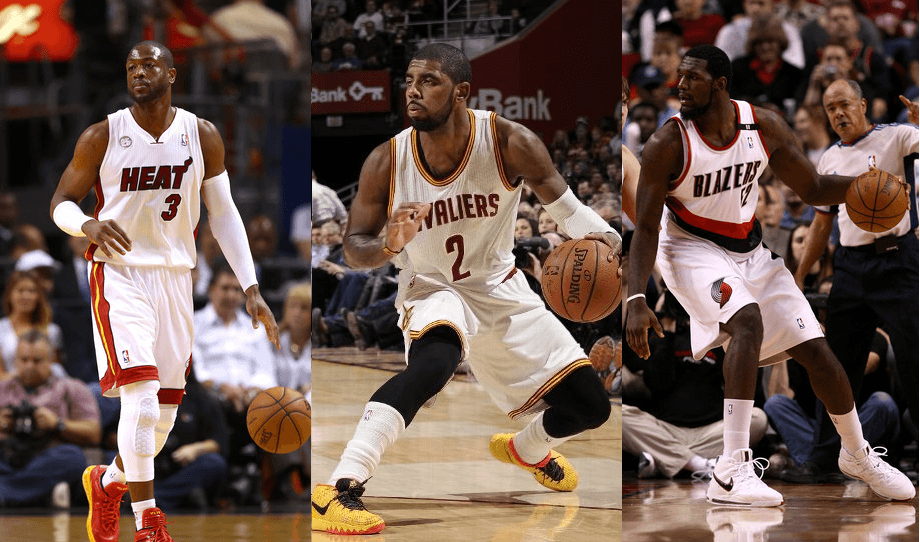 Injuries and subsequent absences are part and parcel of being an NBA player. Stuff happens. Bodies collide. Ankles twist. Knees buckle. Joints freeze. Bones break. If you’re lucky, you avoid it. If you’re semi-lucky, you suffer only the occasional injury. If you’re just plain unlucky in volume, you wind up on this list. Previous players have had their careers destroyed by injuries such as Yao Ming and Tracy McGrady, but there are some current NBA players who could have been great but were struck by injuries. Here are the 10 most injury prone players.

Kevin Martin has played 11 seasons in the NBA and a total of 659 games. On average he plays 59 games per season which is about 2/3 of the NBA season. Even though there have been years where he was completely injury-free, there have been some years with serious injuries that resulted in him playing less than 30 games.

Click “Next” to see the ninth most injury prone player in the NBA! 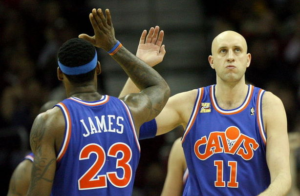