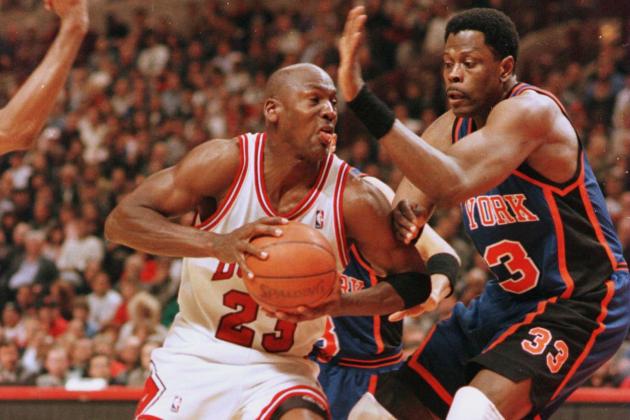 The Bulls and Knicks had a very intriguing playoff run in the early 90s. Between 1989 and 1996, Chicago and New York met in the playoffs six times, including four semifinal matchups. Unfortunately for the Knicks, Chicago won every single series in their postseason history except for the 1994 East Semifinals. Despite New York winning, the Houston Rockets came and beat them in an NBA Finals series that went the full seven games.