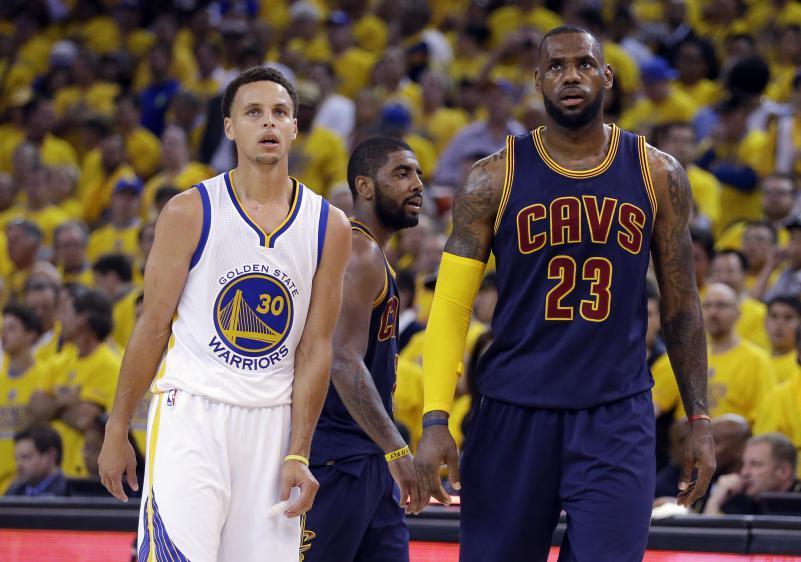 The off-season is still relatively young but we’ve already been spoiled with a good dose of headlines worthy of everyone’s attention. From teams retooling to players flip-flopping, we now have a good idea on how the powers that be in the NBA will look like when the new season tips off. The fireworks will be aplenty as grudge matches, homecomings, and unsettled scores take the main stage. The hype starts this early as we take a look at the ten most highly anticipated battles of the 2015-2016 season.

NBA fans will be treated to a glimpse of the future when Andrew Wiggins lead the Minnesota Timberwolves against Anthony Davis and the New Orleans Pelicans. The Wolves already have three top overall picks on their side but the Pelicans aren’t complaining about having only one because that guy apparently sports a unibrow. Although this head-to-head matchup won’t be featured a lot, it still promises to be a sight to behold once Davis matches up against Kevin Garnett which could very well symbolize the passing of the torch as far as generational big men are concerned. Outside of the past-future showdown, there is another player in Minnesota’s roster that could eventually see The Unibrow eye-to-eye in a few years and that is Karl-Anthony Towns. This will be a game that is teeming with potential from all places.

Yes, their common denominator is obviously LeBron James but aside from that, the showdown between James and Dwyane Wade, who are also best buddies, is probably one of the most awaited head-to-head matchups in the entire NBA. The Heat suffered through adjustment and injuries from last year but they will barge into the new season a complete team. Miami is still an East heavyweight especially with Wade and Chris Bosh leading the way together with Luol Deng, Goran Dragic, and Hassan Whiteside. But as good as the Heat’s starting lineup is, Cleveland still owns one of the best, if not the best, five-man crew in the league so there’s already a lot of pride in that area alone.

Kobe Bryant has already signified that this season could be his last. Thus, his matchups against LeBron James will be treasured by basketball fans now more than ever. Outside of the Kobe-LeBron showdown, this shouldn’t be much of a contest with how the Cavaliers are built. But don’t sleep on the Lakers yet as they were still able to sign a couple of solid big men to compliment their triumvirate of young and talented players in Jordan Clarkson, D’Angelo Russell, and Julius Randle. Also flying under the radar is the fact that Lakers coach Byron Scott will be coaching against his old boys in Kyrie Irving and, once he re-signs, Tristan Thompson. 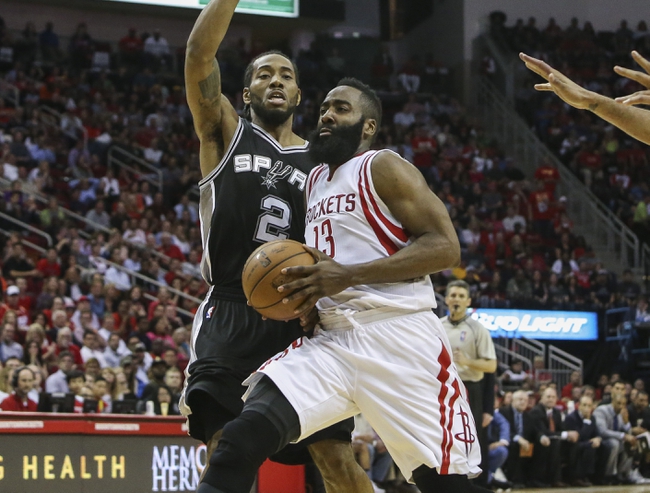 You can’t argue with firepower. The San Antonio Spurs and Houston Rockets are undeniably the two best teams in the dreaded Texas Triangle and their path to the championship could very well cross sometime in May. Both teams are league powerhouses with a lot of pride among themselves. It will sure be a treat seeing James Harden, one of the league’s best offensive weapons, go up against the reigning Defensive Player of the Year in Kawhi Leonard.

The Rockets will be looking for payback after the Warriors humiliated them in last year’s conference finals and they have bolstered their backcourt in hopes of making league MVP Stephen Curry work for his money. After securing the services of rugged defender Patrick Beverley for more years, Houston traded for, or stole, arguably the Denver Nuggets` top dog in Ty Lawson. James Harden is also coming off the best season of his career which saw him play bridesmaid to Curry in the MVP race and he himself has some unfinished business left on his list. This will be nothing but an explosive showdown between two of the wild west`s top tier teams. Dallas deserves another shot at DeAndre Jordan and what better way to hold this date than through a Los Angeles visit to the American Airlines Center in Texas. The highly-publicized change of heart by Jordan is set to haunt Dallas fans every time they see their team helpless in the paint. Their “Big D-Date” is expected to break the decibel meter as the whole dirty dictionary is about to be thrown out on that night and the broadcast team better be cautious of anything that could echo live on air. This high-octane matchup will also feature two point guards from the 2005 draft class in Chris Paul, one of the league’s best, and Deron Williams, who is looking to rejuvenate his career back home in Dallas.

These two teams engaged in a tough series during last year’s playoffs which went the distance and after further bolstering their respective lineups, it only goes to show that they just wouldn’t give an inch to one another in their title quests. The Rockets and Clippers are two teams that possess two of the best starting lineups in the league with MVP-caliber players leading the way in James Harden and Chris Paul. Their first game against each other will be an excellent barometer that will give everyone a glimpse on how far they have went from their last meeting. Lastly, for what it’s worth, former Rocket Josh Smith will now be donning the Clipper colors. 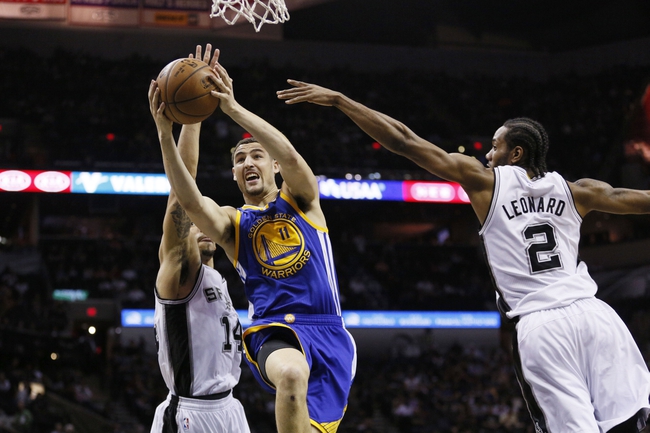 The Golden State Warriors, despite being freshly minted champs, already face tough competition this early and it starts in their own west backyard. The San Antonio Spurs are perennial title contenders although an early exit in last year’s playoffs surprised many. But after only a few months, the Spurs are back and they appear to be better than ever with their new acquisitions. However, the Warriors are the champs for a number of good reasons starting with reigning MVP Stephen Curry. The West is an extremely tough conference and these two teams arguably lead the way inside that jungle. 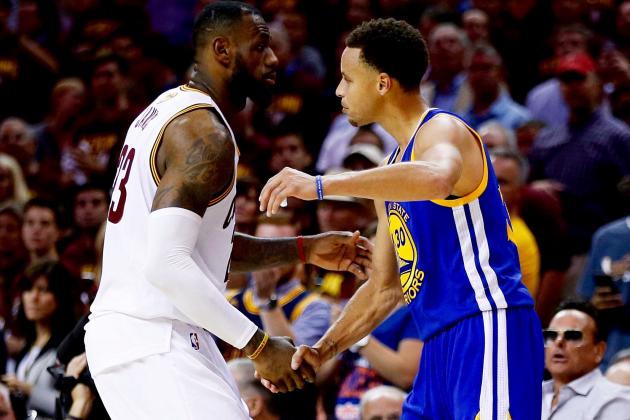 Who can say no to this? The Warriors convincingly handed the Cavaliers a finals defeat but Cleveland’s handicap was so glaring that most people believe it could have been a different story had the East Champs enjoyed the services of any one of its two injured stars. The proud team that Golden State is should take offense to that speculation and they would want nothing more than to beat a healthy opponent this time around. Both teams have points to prove and their refined rosters should make for an even bigger clash between these two colossal groups.