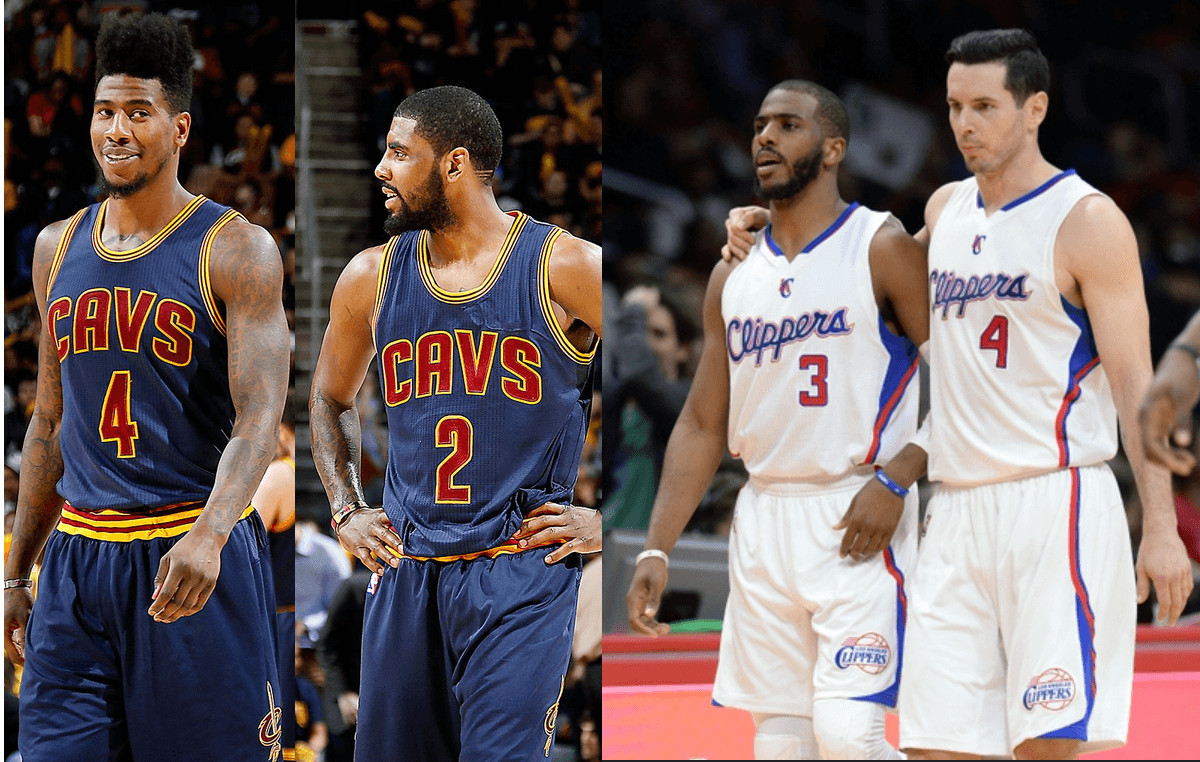 Chris Paul is without question the best traditional point guard in the game today. His ability to create baskets for himself and his teammate make his game so great. And when he needs to, he is also able to take over games, as he did in Game 7 in the Playoffs last season against the Spurs. His backcourt partner J.J. Redick has only improved his long-distance shooting during his time with the Clippers, as he shot a career best 43.7% from three-point land last season. His percentages and performance should remain at a high level with Paul dishing to him. Defense is a concern for Redick, but Paul’s ability to defend 2-guards should help alleviate some of the mismatches. 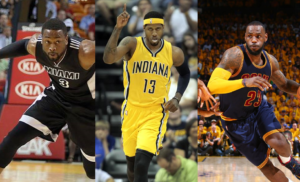