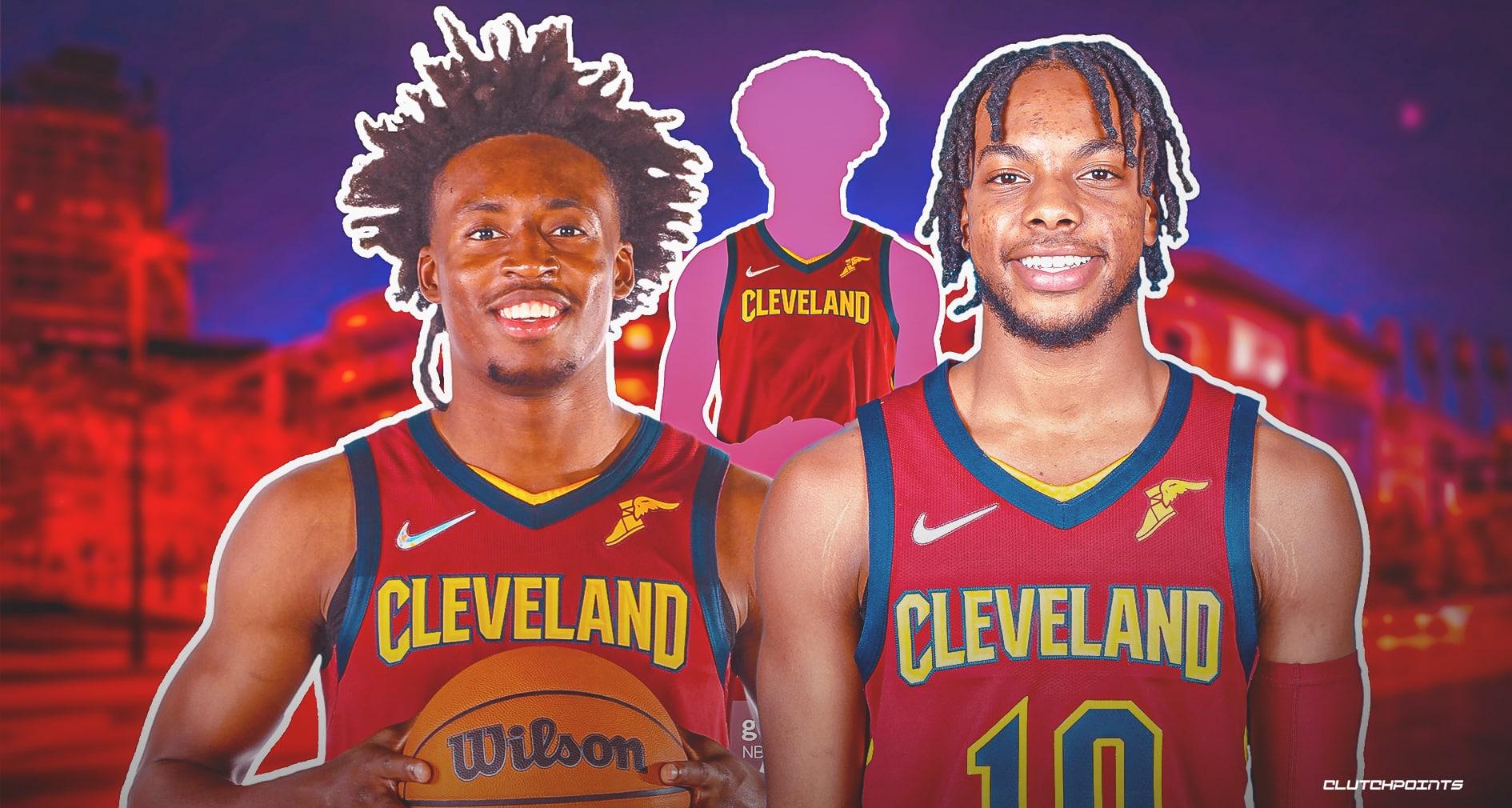 The Cleveland Cavaliers will enter the 2021-22 season with something to prove as they set their sights towards a postseason berth. They reportedly went through training camp with a different edge and this is exactly the kind of mindset they need to have if they want a chance to compete for a playoff spot in the much improved Eastern Conference.

If there is one player on this Cavaliers roster who has a massive chip on his shoulder, that man is most likely Dylan Windler.

According to Chris Fedor of Cleveland.com, several Cavaliers players have had nothing but high praise for the 25-year old at training camp.

Various members of the organization have singled out Windler as a first-week camp standout. He’s running the floor, making cuts, moving without the ball, snapping passes with both hands, crashing the boards, deflecting passes on defense and drilling outside shots with a quicker release that accompanies a renewed confidence.

From the looks of it, the 6-foot-6 forward definitely looks motivated to prove himself, especially since he is finally entering this season in better health than ever. Per Fedor, Windler admitted he is “in a really good headspace right now” and noted that his knee is “the best it’s felt” since entering the league. With that, the Belmont standout was able to go full force in Cavaliers camp and really shine among his teammates.

Windler’s NBA career has been hampered with injuries so far. The Cavaliers took him with the No. 26 pick in the 2019 NBA draft. He finally made his debut at the beginning of the 2020-21 season, but ended up fracturing his hand nine minutes into his NBA career. When he made his return, his knee issues continued to flare up until he needed another surgery which ultimately ended his sophomore campaign.

After two years in the NBA, Windler has played just 31 of a possible 137 games. The Indiana native is entering his third year as a young 25-year old, with less than half a season’s experience under his belt. It almost definitely looks like Windler will be having his true rookie season this year.

If healthy, the lefty definitely has the talent and the skillset to be a solid contributor for the Cavaliers. A 40.6 percent 3-point shooter in his four years in college, his 3-point shooting will undoubtedly be his meal ticket in establishing himself in the league, especially with the kind of silky smooth jumper he possesses. He showcased his upside as a deadly outside sniper when he went 9-of-9 from beyond the arc within a two game stretch last season.

In some instances, Windler also showed an ability to put the ball on the floor and create on his own. Unfortunately, he just wasn’t able to fully showcase his capabilities due to his nagging knee ailments with the Cavaliers.

It’s a good sign that he is entering the campaign with a clean bill of health, something he has yet to experience in the NBA with the Cavaliers. This could finally be the break that Windler needs to finally get his career going. The kid has the talent and the skills to be a quality NBA player. All he needs to do is to stay healthy.