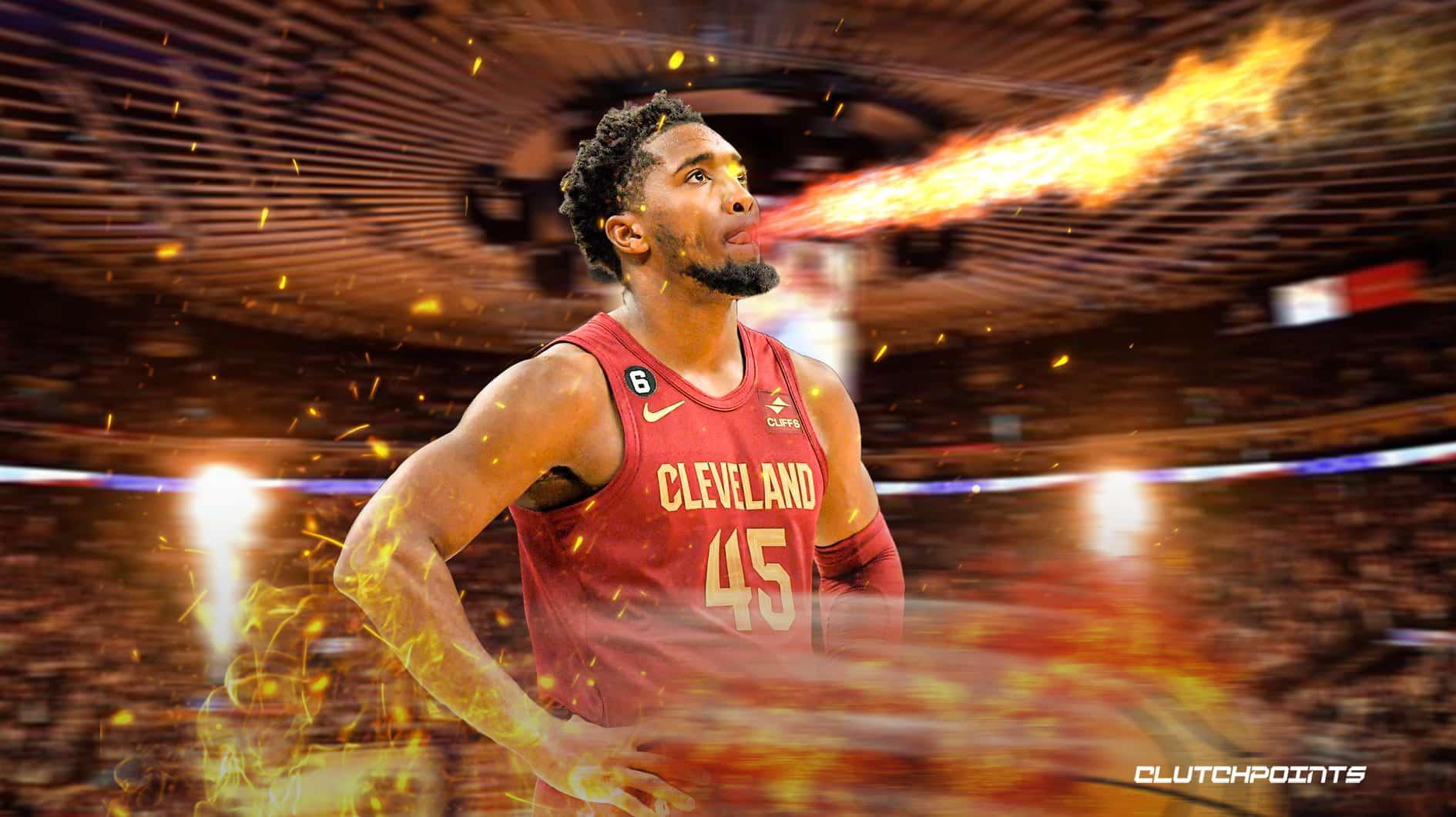 The Cleveland Cavaliers had quite an explosive offseason, and have begun the 2022-23 season on fire. The Cavs have rolled to an 8-5 start, and have looked likely to be one of the top contenders out of the Eastern Conference this season. Even with all the competition in the East this season, the Cavaliers have found a way to stand out among the crowd.

The Cavs surprised many folks last season when they managed to qualify for the Play-In Tournament, despite not being expected to come anywhere near it. Led by a solid young core that played excellent defense, Cleveland managed to dominate for long stretches of the 2021-22 season, but ultimately were destroyed by injuries, and didn’t qualify for the playoffs.

This season looks likely to be a different story. The Cavaliers key core has returned and played at top form, but it’s clear that the player who has truly moved the needle is Donovan Mitchell. Mitchell’s MVP caliber start to the season has been quite a surprise to many early on this season, so let’s take a look at why that is the case and see how Mitchell has managed to make such a big impact for Cleveland early on.

Mitchell was picked up in a huge trade with the Utah Jazz this offseason to give the Cavs what they believed was the missing piece to their team. Aside from Darius Garland, the Cavaliers squad from last season was lacking true offensive threats who could create their own shots and guide the offense. Adding Mitchell ensured that wouldn’t be the case again this time around.

Sure enough, Mitchell has been phenomenal to start the season. Mitchell was always a talented offensive player with the Jazz to begin his career, but he’s taken things to another level this season, and the results have been relatively surprising. We all knew Mitchell was good, but we didn’t know that he had the ability to take his game to the next level like he has through his 11 games played so far this season.

Through his first 11 games with the Cavs, Mitchell has been on an absolute tear (31.6 PPG, 6.1 APG, 4.7 RPG, 51.3 FG%, 43.4 3P%). All of those numbers are currently career highs, and show just how good Mitchell has been in the early going. He’s scoring at an insane clip, while also facilitating offense for the rest of his teammates.

The fact that Mitchell is performing as one of the top MVP candidates in the early going shows just how impressive his hot start has been. The Cavaliers ran riot early on, and while they have cooled off a bit recently, losing their last four games, it hasn’t been because of Mitchell. Again, we didn’t know that Mitchell had it in him to take this next step forward.

Not only has Mitchell taken a step forward this season, but he’s done it while playing for a new team in a new system that he only has 11 games worth of work with. Making that transition on its own is tough already, but playing at an MVP level makes Mitchell’s start to the season even more impressive.

There was a bit of concern surrounding Mitchell when he was traded to the Cavs, as he seemed moody at times with Utah, and had his struggles playing alongside another big name star in Rudy Gobert. With stars in the making such as Garland and Evan Mobley in Cleveland, it was worth wondering whether or not Mitchell would be able to acclimate to playing with players who demand the ball just as much as he does.

It’s certainly helped that Garland plays as more of a true point guard than Mitchell, but as we saw on Sunday night against the Minnesota Timberwolves, in which Garland scored 51 points, he deserves just as much control of the offense as Mitchell has. Early on, the new backcourt duo in Cleveland haven’t shown any signs of stepping on each other’s toes, which is a very encouraging development.

There’s been a lot to like about the Cavaliers start to the 2022-23 season, but Mitchell’s torrid start has easily been the team’s most pleasant surprise. As with every big move, there’s always concern about whether the team gave up too much to get the player they wanted. Unsurprisingly, that was the case with Mitchell. But through 11 games, he has played like an MVP, and if he continues to play at this level, it’s going to be tough to argue that the Cavs lost the trade for the Donovan Mitchell.