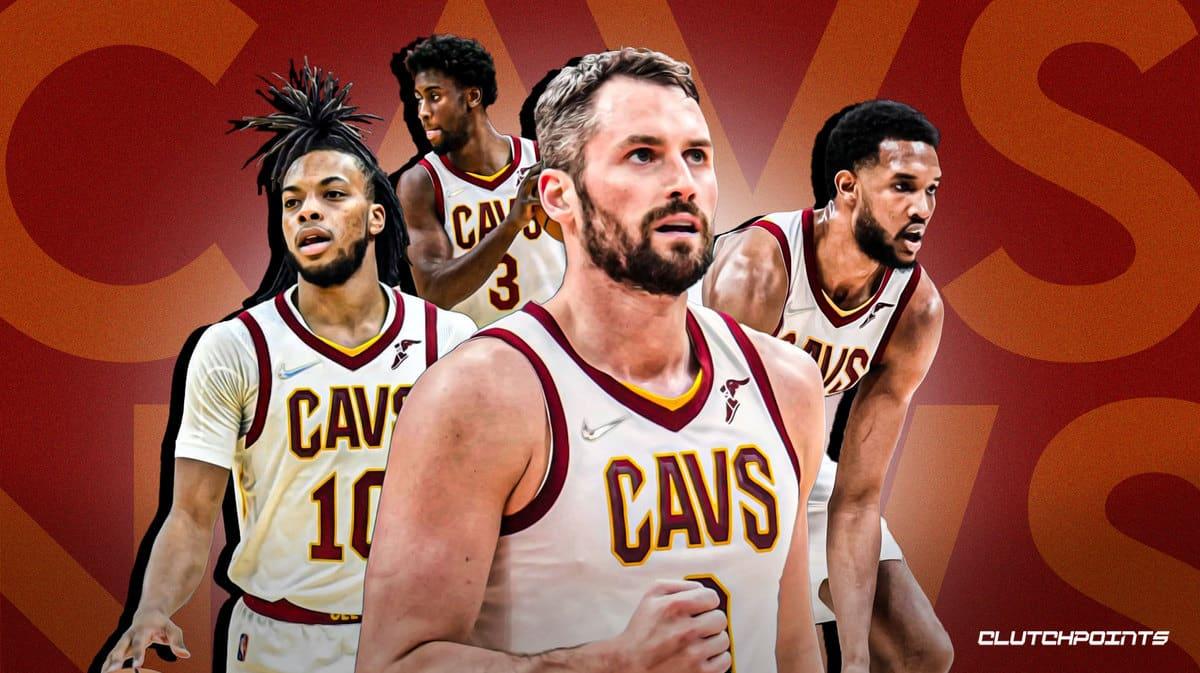 It has been an up and down season for the Cleveland Cavaliers. JB Bickerstaff’s young squad has looked great at times, but also played poorly in other segments of 2021-22.

But as the regular season comes to a close, the Cavaliers still have a lot to be happy about. Cleveland, remember, has already clinched its first winning record without LeBron James wearing wine and gold since 1998, and has an undoubtedly bright future behind Darius Garland, Evan Mobley and Jarrett Allen no matter what happens in the postseason.

However, the Cavs still have some work to do before worrying about the play-in tournament. They have three games left to play in the regular season and must finish strong to hold off the Atlanta Hawks for seventh in the Eastern Conference.

Here is the one player Cleveland must rely on most during the final week of the regular season.

One Cavs player the team will rely on most

This is actually a fairly difficult choice, given that the team has played well as a unit all season, but the player is Darius Garland.

Once again, it is important to mention that the Cavs went through the good and the bad of this season together. When the team was struggling, it was the entire team going through it, and when the team was playing well, it was every player on the roster contributing in their own way. However, for the last three games on the schedule, Cleveland’s star young guard will need to step up.

There are myriad reasons why Garland needs to be the guy for the Cavs, and some of them point to issues that could linger into the postseason.

Firstly, Garland is Cleveland’s best player who is not sidelined by injury right now. Of course, Collin Sexton is out for the entire season after he tore his meniscus in November of last year. The injury train did not stop there, as, in the last few weeks, the Cavs also lost Mobley and Allen to injuries, too. The former tweaked his ankle on March 28th and has been unable to play since, while the latter is still waiting to return after fracturing his left index finger three weeks earlier.

Mobley will be back soon and is expected to be 100 percent, but Allen’s status for the play-in tournament is far murkier. Thus, the pressure is truly on Garland to perform in these last three games and get the Cavs into the postseason with some palpable momentum.

Unfortunately for Garland and the Cavs, their poor second half of the season caused them to fall in the standings. Cleveland held a top-six spot in the Eastern Conference for the majority of 2021-22, making a playoff berth seem like a formality. But the Cavs have fallen to seventh entering Tuesday’s action, two-and-a-half games behind the Toronto Raptors and Chicago Bulls. Catching those teams in the standings is a long shot for Cleveland, but this season has already been an abject success regardless.

Garland could make it even better if he manages to pop off for the last few games remaining on the schedule.

The third-year floor general has enjoyed a breakout campaign for the Cavaliers this season. He is averaging 21.6 points, 8.6 assists and 1.3 steals per game while shooting 46.1% from the field and 38% from behind the arc. It is also worth noting that in the last 10 games he’s played for the Cavs, Garland is averaging a double-double, scoring 23.7 points per contest while adding 10.2 assists. Granted, his efficiency from the field took a dip, but the absence of Mobley and Allen means Garland can continue to take matters into his own hands, carrying Cleveland offensively over its last three games.

It won’t be easy given the Cavaliers’ remaining opponents, though. Their final stretch begins with a winnable game against the Orlando Magic, but then sees Cleveland travel to Barclays Center for a matchup with Kevin Durant, Kyrie Irving and the Brooklyn Nets before returning home for a game against Giannis Antetokounmpo and the defending-champion Milwaukee Bucks. With Brooklyn still jockeying for positioning in the play-in tournament and Milwaukee locked in a battle for the two-seed with the Boston Celtics and Philadelphia 76ers, expect both teams to put their best foot forward versus the Cavs.

It will take a team effort for Cleveland to finish strong, cementing itself as the top seed for the play-in. But if Garland can lead by example, his more experienced teammates will follow, helping the Cavs cap a great regular season on a positive note.