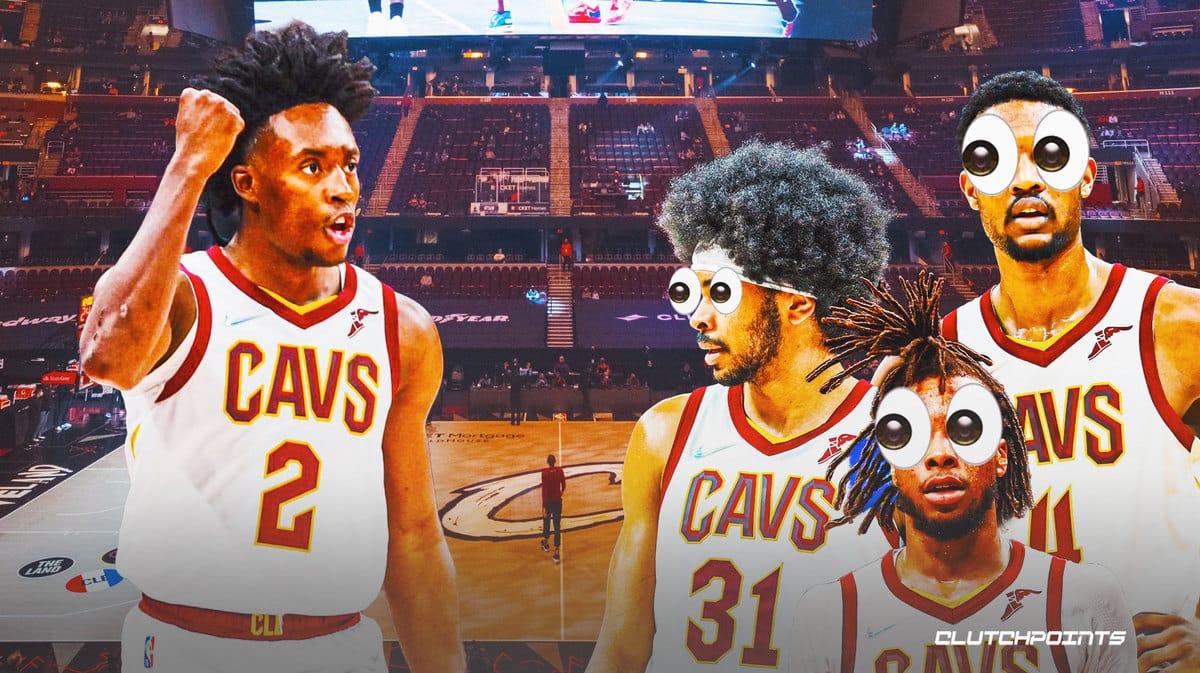 The Cleveland Cavaliers have a promising young core and are looking to build upon it this offseason. The Cavs had guard Darius Garland and center Jarrett Allen earned their first All-Star nods.

Garland averaged 21.7 points and 8.6 assists while shooting 46.2 percent from the field and 38.3 percent from three. His play earned him a five-year, $193 million rookie max extension that could be worth up to $231 million.

Allen also had a career year, averaging 16.1 points along with 10.8 rebounds. He blocked 1.3 shots per game and shot 67.7 percent from the field.

Cleveland also had rookie Evan Mobley shine and finished second in Rookie of the Year voting. These guys are all young and will continue to grow and ascend into stars.

An under-the-radar signing the Cavs made was reuniting with point guard Ricky Rubio. Rubio was traded in a deal for Caris LeVert after suffering a season-ending injury. However, he is now back with the Cavs on a three-year, $18.4 million deal. Rubio was one of the core pieces to Cleveland’s success in the 34 games he played. Rubio averaged 13.1 points, 4.1 rebounds, and 6.6 assists. His all-around play was highly beneficial for the young team.

Cleveland selected Ochai Agbaji with the 14th pick in the draft, which helps them improve at the wing position.

The rest of the roster is constructed with solid depth but could make a move to compete with the top teams in the Eastern Conference.

With that said, here is one move the Cavs still must make after the first week of 2022 NBA free agency.

Bring back Collin Sexton on a short-term deal

Cleveland has a ton of depth at big, with two rising stars in Allen and Mobley, with Kevin Love, Lauri Markkanen, and Robin Lopez behind them. Markkanen started last year at small forward but may serve better in a bench role. The point guard spot is also solidified with Garland, Rubio, and Raul Neto.

Re-signing Collin Sexton back on a short-term deal could be beneficial for both sides. Sexton has not gotten much interest in free agency after suffering a torn meniscus back in November. He was seeking a contract of about $20 million per year while the Cavs want to re-sign him somewhere in the low to mid-teens.

A short-term deal takes out the risk for the Cavs if Sexton isn’t the same player he was before the injury. It also allows them more cap flexibility in the future to make other moves. For Sexton, he can prove his worth once again and enter free agency for a more lucrative deal.

Sexton’s fit next to Garland in the starting lineup is questionable, as they are both smaller guards, and neither one of them is an elite defender. However, Sexton could take on a sixth-man role and thrive as the primary scorer off the bench. When he was healthy in the 2020-21 season, Sexton averaged 24.3 points while shooting 47.5 percent from the field and 37.1 percent from three. Getting some version of him back would be helpful to make a run in the postseason.

The Cavs have one of the best young cores in the NBA and should be ready for a trip to the playoffs. While they don’t have any major moves left to make, bringing Sexton back would be a good move.