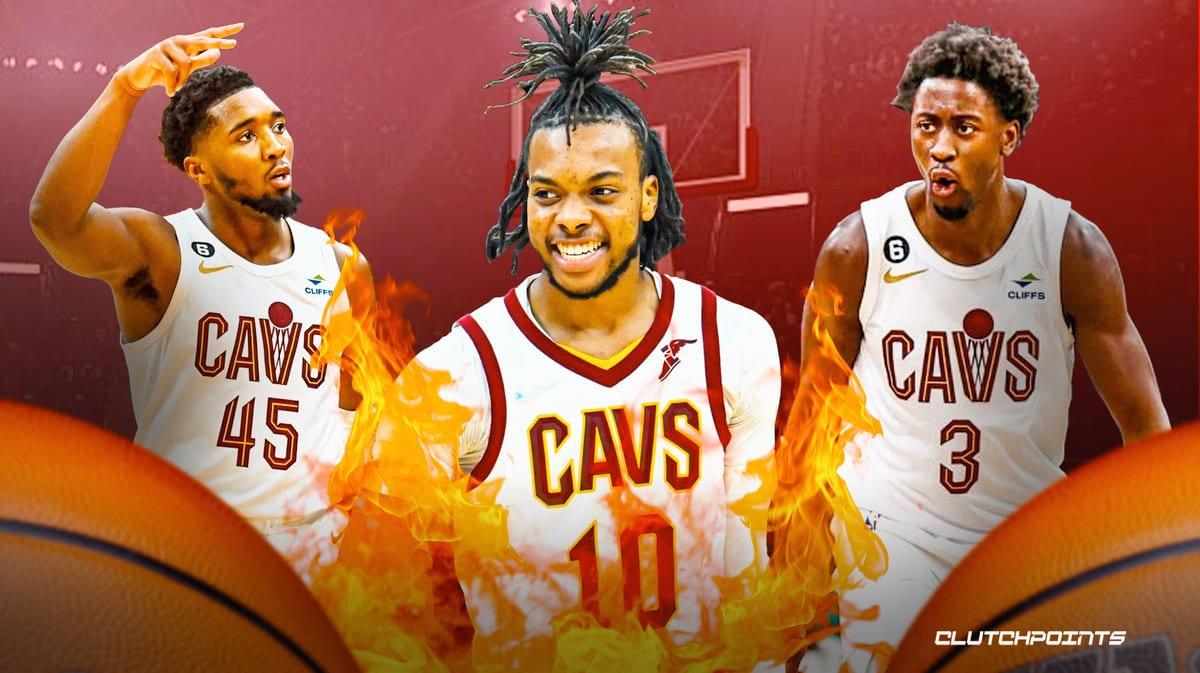 After an 8-1 start to the NBA season, including two exhilarating wins against the reigning Eastern Conference champions Boston Celtics, the Cleveland Cavaliers seemed to be penciled in as a Top 3 seed. Despite initially leapfrogging early season expectations, the Cavs are 5-7 since their commanding start, showing signs that this team is in for some growing pains, a rut many newly-constructed teams often find themselves in.

These growing pains have unearthed some definitive holes on their roster construction–holes that could be patched up through inner development. However, it may eventually leave general manager Koby Altman no choice but to explore the trade market ahead of the deadline.

With that said, here’s one player that the Cavs must trade soon if they want to fix their roster issues

On this Cavs team, everyone has a clear and defined role. Darius Garland and Donovan Mitchell are the offensive superstars, Jarrett Allen anchors the defense and rebounding load, while sophomore Evan Mobley freelances on both ends as he continues to develop his skillset.

In the offseason, the “fifth starter” question was one that Altman insisted could be answered from within, whether that was going to be LeVert, Dean Wade, Lamar Stevens, or Cedi Osman. LeVert got the nod to start the year, but was asked to play a less ball-dominant role than he was used to on his previous Indiana Pacers and Brooklyn Nets teams.

Through the first five games of the season, LeVert was fantastic and played feisty defense on some of the league’s best forwards. He also connected on 16 of his first 29 three point attempts, six of those coming in a 41-point annihilation of Boston, his best performance in a Cavs uniform. It felt like LeVert had established himself as the fifth best player on the roster, and the fifth starter on the team.

After that Boston performance, LeVert’s shooting numbers fell off the cliff. Through 17 games, he has dropped to 35.7 percent from the field and 36.6 percent from beyond the arc. The former Pacer lost his starting job to Lamar Stevens amidst his shooting slump, with head coach J.B. Bickerstaff hoping that bringing LeVert back to his comfortable sixth man role could lead to a resurgence.

If LeVert cannot find his groove as the All-Star weekend approaches, Altman could look to move the 28-year-old. The Cavs have a gaping hole at their backup big position — the defense cannot compete when Jarrett Allen is off the floor. Robin Lopez is still serviceable as a veteran, but is more important as a locker room presence than a legitimate backup center.

LeVert has still been solid defensively, as well as a secondary playmaker, but his inability to find a rhythm slows the offense down to a halt. Bickerstaff prefers to stagger Garland and Mitchell, allowing LeVert to play that extra scorer role in a multitude of lineups. While he still has a role on this team, Altman may ultimately feel LeVert’s $17 million expiring contract holds too much trade value that could fill holes on this playoff-bound squad.